The 2018 Union Budget brings in some bad news for luxury car buyers in India, The budget draft has proposed an increase in custom duty on luxury cars and motorcycles that are not fully made in India but built by using kits manufactured outside the country and assembled here. The prices of cars that are imported as completely built units are set to go up as well. However, cars and bikes that are completely made in India will remain unaffected. Let’s take a closer look at what the 2018 Union Budget has in store for us.

The custom duty on completely knocked down (CKD) kits is set to up to 15 per cent from the current 10 per cent. Meanwhile, completely built up units (CBU) will be charged a custom duty of 25 per cent, which is up by 5 per cent when compared to the current taxation structure. The move will affect luxury cars produced by brands such as Audi, BMW, Jaguar Land Rover, Lexus, Mercedes-Benz and Volvo among others. Since the implementation of GST, this will be the second time in less than a year that one will have to cough up extra money for a luxury car.

Rahil Ansari, the head of Audi India, said, “For the luxury auto sector, the Union Budget 2018-19 is disappointing and is against the spirit of partnership. As manufacturers, we have a core social responsibility towards our workforce and the dealer network.” 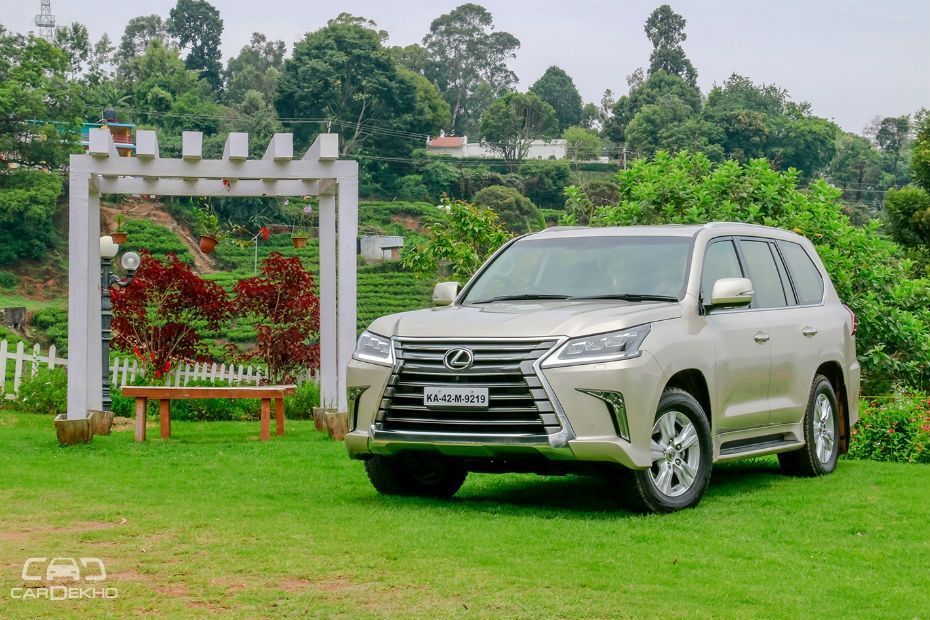 Mercedes-Benz India’s MD & CEO Roland Folger also expressed similar sentiments and has been quoted as saying, “The increase in the basic customs duty of auto parts, accessories and CKD components is unfortunate, and comes as a surprise. It will highly restrict the growth of the luxury car industry.”

Here’s an estimate of the price premium that luxury cars are likely to see: