Budget 2017: Analysis Of Intent And Implementation Reveals A Yawning Gap

Spooked by Economic survey, Jaitely has increased allocation for infra sector by 80% but, figures say, achievements are way below target 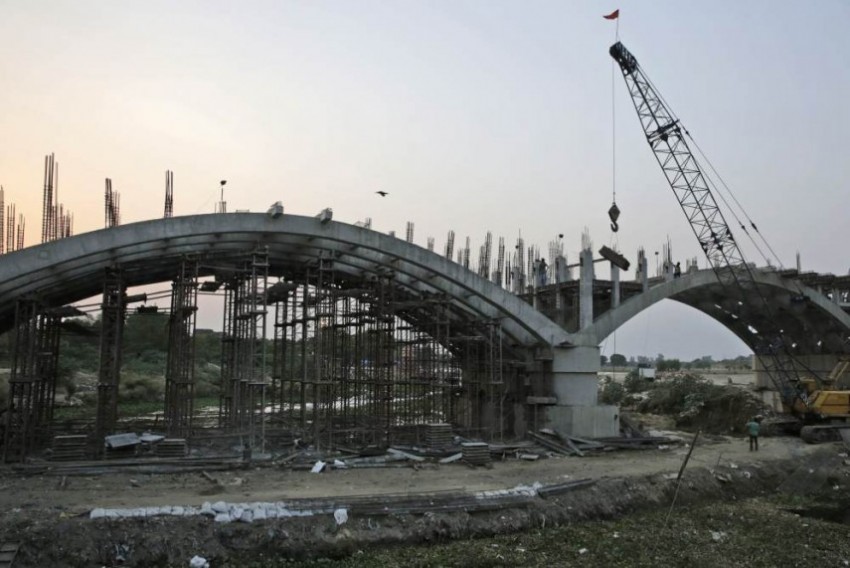 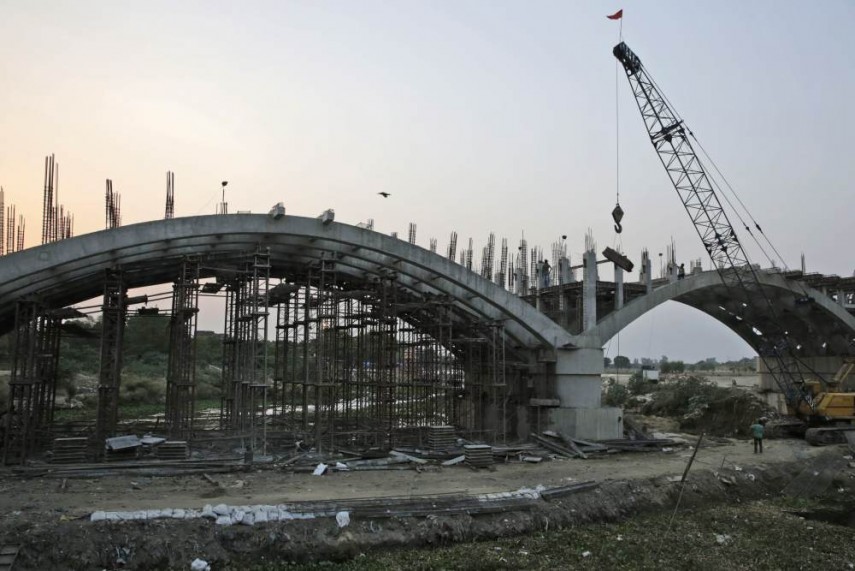 Finance Minister Arun Jaitley presented fourth budget of NDA regime and middle class had lot of expectations amid shadow of demonetisation. This budget was advanced by a month and there were apprehensions that government may come out with populist schemes which may influence the upcoming state elections.

Economic survey was presented a day before budget proposals came out which provided an overarching view of the current economic scenario. There is no doubt that government has fared good in terms of bringing transparency and reducing corruption but a good intent needs to be backed by implementation also. Policies are effective only when they are implemented otherwise they would merely mean a written document without going into any direction.

Economic survey brings out some of the deficiencies which needs to be addressed on priority. Budget proposals are meant to be more than change in income tax rates and we will see whether any step has been taken by the finance minister to address the signals coming out of survey.

For a perspective it may be noted that real loan growth has become negative for both MSME and Corporates (para 4.39 of economic survey) which means investors are reluctant in borrowing in the money and this statistics corroborates the downfall in investment. It is good that FDI is increasing but despite of foreign investment coming in, the overall investment is going down. FM has announced to abolish Foreign Investment Promotion Board (FIPB) to further ease the FDI policy.

Perhaps finance minister has read the warning signals coming out of survey and he has increased the allocation for infra sector by ~80% as compared to previous year. However implementation of key initiatives needs to be monitored closely and it can be demonstrated by way of an example relating to road construction for which the achievement is much below the target (refer table 2).

We continuously talk about improving the infrastructure and the necessity can be understood from the fact that in India logistics cost is $7 per km for road transport while it is $2.5 in China, $3 in Sri Lanka and $3.9 in Bangladesh.

This concentration of bad loan is an issue which needs to be addressed on priority otherwise the problem will aggravate further. Poor performance of banks is already affecting the investment mobilization and recovery of advances needs to be accelerated.

Budget proposal include allocation of Rs. 10,000 crores towards recapitalization of banks which is app. 40% of the previous year and this amount is insufficient. There is one positive announcement relating to Asset Reconstruction Companies (ARCs) and the government has announced Listing and trading of security receipts issued by a securitisation company or a reconstruction company (100% FDI already permitted in this sector).

However in case of mounting NPAs also though there is intent of the government to tackle this issue and it has passed legislations like “Insolvency And Bankruptcy Code, 2016” to expedite the recovery but again it will be the implementation of such law to ensure the effectiveness. FM announced to bring new legislation which will allow agencies to confiscate domestic assets of economic offenders, who flee the country.

A sector wise analysis shows that “Make in India” which is dream project of PM Modi has taken a hit and industrial growth has come down in the current fiscal (it may be temporary due to short term economic disruptions). However there is a good thing that primary sector (agriculture, forestry etc.) has shown growth in the current fiscal (refer table 3).

There are other budget proposals also like disinvestment which needs to be relooked because if the disinvestment proceeds are used by the government to meet the revenue expenditure which are unproductive then it would be like killing a goat for one good meal. As a country we are discussing to move towards securing basic income for every individual (Universal Basic Income) but DBT (Direct Benefit Transfer) which is the very basis of any such scheme is not yet implemented in all areas and therefore a good intent has to be followed by implementation also. So far the finance minister has managed the economic situation very well but it’s time to read the warning signals and act before it’s too late.

(The author is a Chartered Accountant and Anti Money-Laundering Specialist)