BSP Workers Vow To Make Mayawati Next Prime Minister, Says Rahul Can’t Be PM As His Mother Is A Foreigner 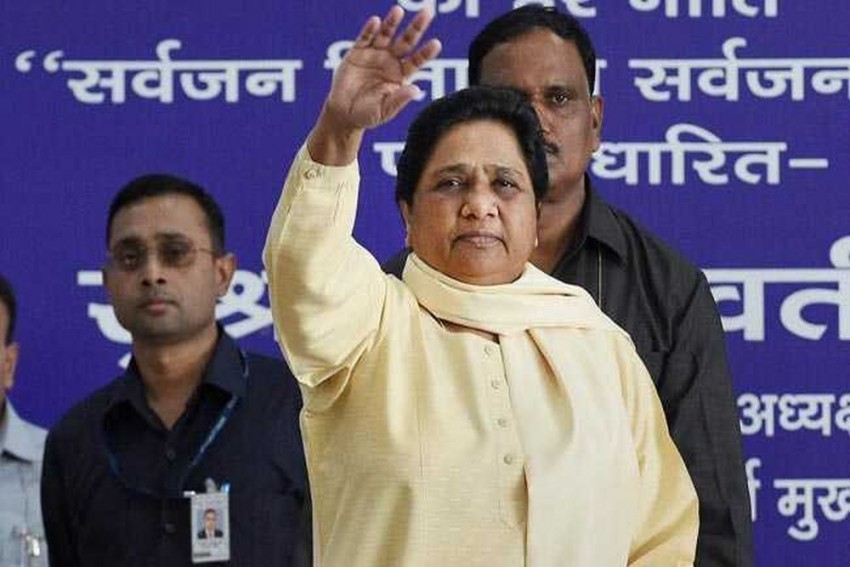 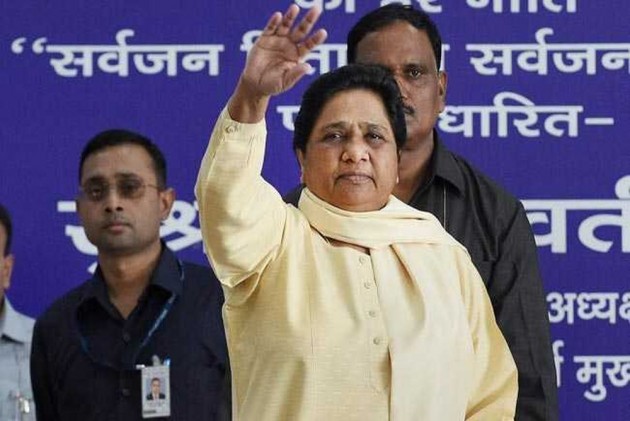 “I came to know about BSP national coordinator Jai Prakash Singh’s speech in which he spoke against ideology of BSP and also made personal remarks against leadership of rival parties. As it is his personal opinion, he has been removed from his post with immediate effect,” ANI quoted her as saying.

BSP workers on Tuesday vowed to make party chief Mayawati the next prime minister of the country claiming that only she could represent Dalits in a strong manner and defeat the BJP, a party leader said.

At a meeting of party workers of Lucknow and Kanpur region, BSP leaders said that Mayawati could prevent the BJP from coming to power again in 2019.

Slogans hailing the Mulayam-Kanshiram tie-up in 1993 were also raised in the meeting today, the leader said.

Addressing the gathering, BSP national vice-president Jay Prakash Singh said the party was working on a strategy to make 'Behenji' the prime minister.

“After playing a pivotal role in making HD Kumaraswamy the chief minister of Karnataka, Mayawati has emerged as a powerful politician. She is the only ‘dabang’ (fearless) leader who can stop the winning chariot of Narendra Modi and Amit Shah in the electoral battle,” Hindustan Times quoted Jai Prakash Singh as saying.

“She is not only a towering Dalit leader but also has the support of all the communities. Time has come when she should be made the PM after the 2019 Lok Sabha election,” he added.

Modi will be defeated by Mayawati, he further claimed.