Rohit Kumar, a resident of Muzaffarpur, was admitted to the AIIMS, Patna recently with complaints of a severe headache and fits. 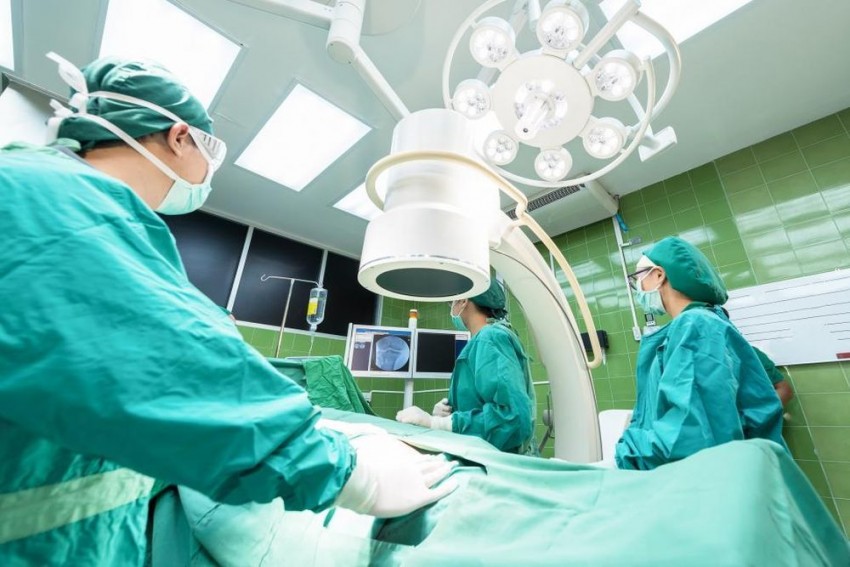 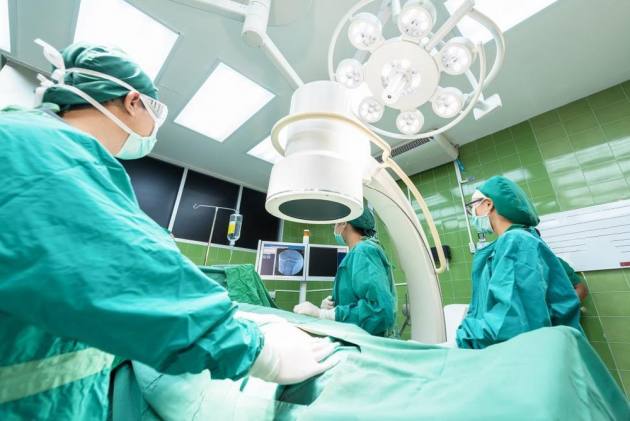 In a first such surgical intervention in Bihar, a tumour was removed from the brain of a 21-year-old man with local anaesthesia by a team of doctors at AIIMS, Patna, an attending doctor said.

Rohit Kumar, a resident of Muzaffarpur, was admitted to the AIIMS, Patna recently with complaints of a severe headache and fits. His MRI reports showed a tumour of about five cm
diameter, which was removed on September 21.

"It took us nearly four hours to remove a tumour. The patient is showing very good progress and we are planning to discharge him in a couple of days," Saquib Siddiqui, associate professor in the department of neurosurgery at the hospital, told PTI.

"We decided to opt for local anaesthesia since that enabled us to keep the patient awake while the surgery is performed.

Although this type of surgical intervention requires a very high degree of skill and technical know how it is much safer as far as patients are concerned," said Siddiqui, who headed the team of doctors.

He said while performing surgery through this method, the doctors kept interacting with the patient which helped them receive feedback in real time as to whether the operation was heading in the right direction. If the patient became unconscious, it was difficult for the surgeon to get any feedback.

"For example, while operating upon this young man, we kept asking him as to whether he felt any weakness and numbness in his right arm and leg since a tumour affected that part of the brain which controlled the movement of these limbs. In the event of any adverse feedback, we would have stopped.

Thankfully, it all went off fine, Siddiqui said.

"We hope our effort, which has accomplished the first surgery of this kind in Bihar, would instil confidence among the people of the state and they would come to the facility in
larger numbers," he said.

Set up in 2012, AIIMS, Patna is located on the outskirts of the city.

A Minor's Consent Is 'No Consent In Eyes Of Law' In Rape Cases, Court Says