Several Bollywood celebrities gathered on Sunday on the occasion of Durga Ashtami to invoke blessings of Maa Durga. 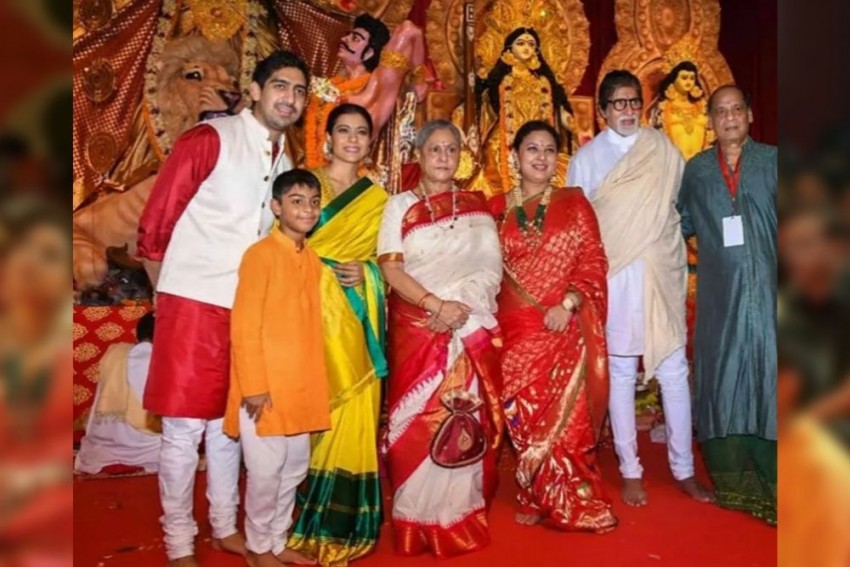 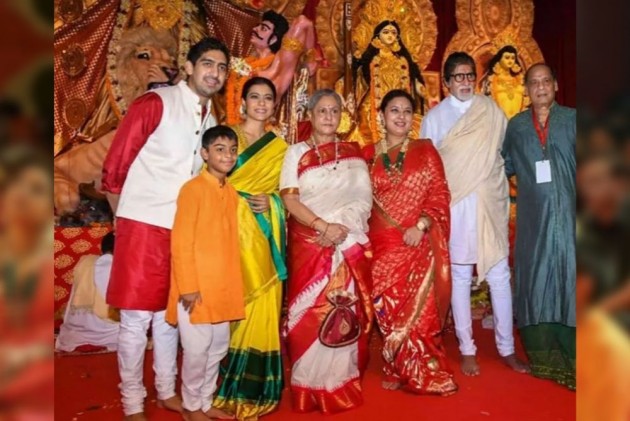 Durga Pooja celebrations are much talked-about things these days. On Sunday Durga Ashtami, also known as  Maha Ashtami was celebrated by the devotees all across the country. B-Town celebs also came forward to offer their prayers to Maa Durga.

Hichki actress Rani Muherji wore a red silk saree, which she paired with a purple-coloured blouse, while Kajol looked stunning wearing a yellow and a green silk saaree.

Amitabh Bachchan, who was recently conferred with Dada Saheb Phalke Award was there to seek blessings from Devi with wife Jaya Bachchan. Pictures of the stars offering prayers to the goddess were viewed by many, and comments of several fans poured in.

Actress Priyanka Chopra also joined Durga Ashtami celebrations, where she wore white-coloured salwar suit with beautiful embroideries on it. She is in Mumbai these days for the promotion of her upcoming movie, 'The Sky Is Pink.'

On the work front, Kajol was last seen in Pradeep Sarkar's comedy-drama Helicopter Eela, based on Anand Gandhi's Gujarati play Beta, Kaagdo. She will next be seen in Taanaji: The Unsung Warrior, a biopic on military leader Tanaji Malusare.

Big B is currently hosting the eleventh season of Kaun Banega Crorepati. He is also set to star in his upcoming movie Brahmastra, along with Ranbir Kapoor and Alia Bhatt.

Check out the pictures and the videos: 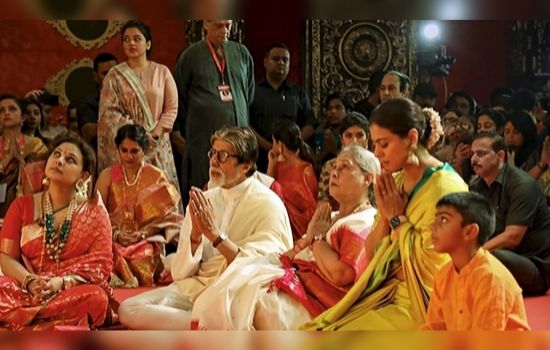 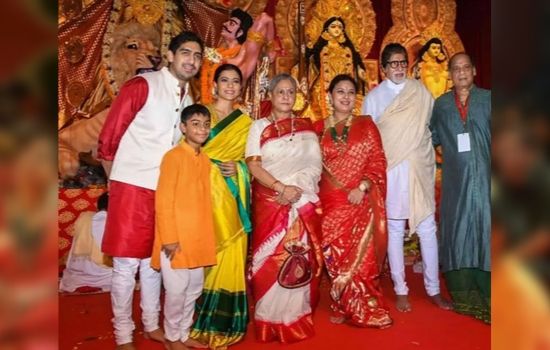 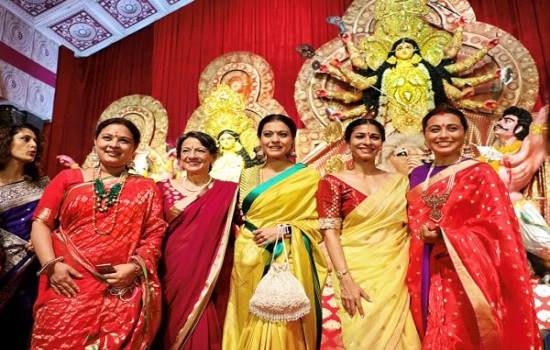