Bollywood Actresses Keep Mum Because of Fear And Shame of Being Judged, Says Taapsee Pannu 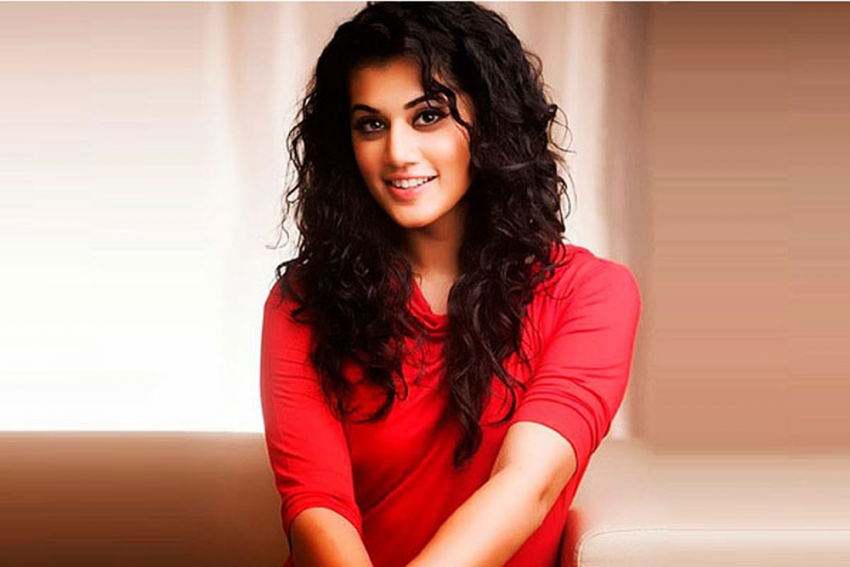 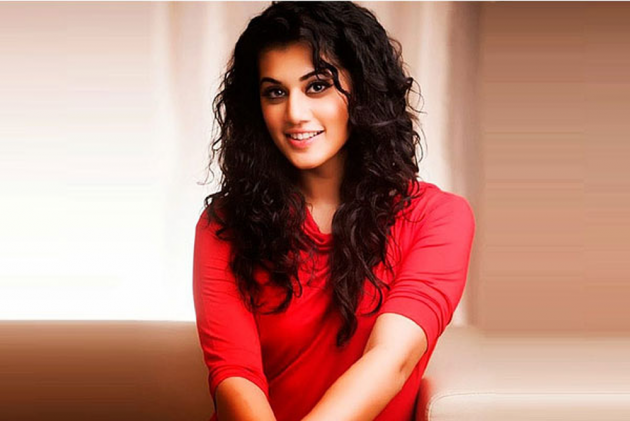 Less than a week after Outlook ran a cover story questioning the prolonged silence of Bollywood over the rampant casting couch, Taapsee Pannu has admitted that the actresses are apprehensive of doing it because of “the fear of being judged and shamed”.

Pannu, who featured in successful women-centric movies such as Pink (2016) and Naam Shabana (2017), says that the victims feel 'whatever little momentum their career has gained, a lot of people will not support them because of this'. “They will think this is a cheap way of publicity. Their ethics and characters will be questioned,” the actress, who made her Hindi film debut with Chashme Baddoor in 2013, said in an interview to PTI.

Read Also: We borrow everything from Hollywood. Why not #MeToo? Why is Bollywood silent on its own desi Weinsteins?

Unlike Hollywood, Taapsee says things are a bit complex in the Indian film industry. "It's not who was wrong and right in that situation. They will look at the person with a doubt that 'you are exploiting this situation for your benefit',” she said. "Especially for girls who have no family here or someone supporting them here. It's not like that. So may be that insecurity really haunts them and that holds them back," the interview quoted her as saying.

Taapsee said that "fortunately or unfortunately" she did not face any sexual harassment, otherwise she would've "probably helped voicing it."

"It's not that it doesn't happen, it does. I am aware of it because I hear from people who tell me this but the same people probably aren't ready to openly talk about it because there are a lot of taboos attached to it."

Read Also: Some Filmmakers Think They Have A Right Over You

In its latest cover story, #MeMum, Outlook had highlighted how the powerful filmmakers of Bollywood had been sexually exploiting the actresses, both aspiring and established, for giving roles in their movies over the decades.

Last year, many top Hollywood actresses had come came out in the open to accuse movie mogul Harvey Weinsteain of having sexually exploited them over the decades. This had led to the viral #MeToo campaign, across the world but it could not spur any Bollywood heroine to name and shame their exploiters. Even though a few Bollywood stars did speak about sexual harassment prevalent in the industry without taking any names, it failed to blow the lid off the casting couch the way it had been done in Hollywood.

Read Also: 'I Realised It Was Time To Raise My Voice, Not Only For Myself But For Other Girls Too'

Taapsee plays a self-defence teacher in her latest short film, Nitishastra, which was launched on Monday. Directed by Kapil Verma, the movie tackles the theme of rape. Known as an action heroine because of her roles in movie such as Baby and Naam Shabana, Pannu said she does not view the label negatively. "In this industry, for an outsider to have any image is a big thing. People do so many things, just to have an image, whether it's through PR or films. To have such a strong image, without any acting, off-camera, I feel blessed.”

"The fact that my audience relates to me and has brought me so far, and you all have come to watch my short film, I think the image is working well for me," she said in the interview.