Russian President Vladimir Putin is reportedly attending the second leg of the final. 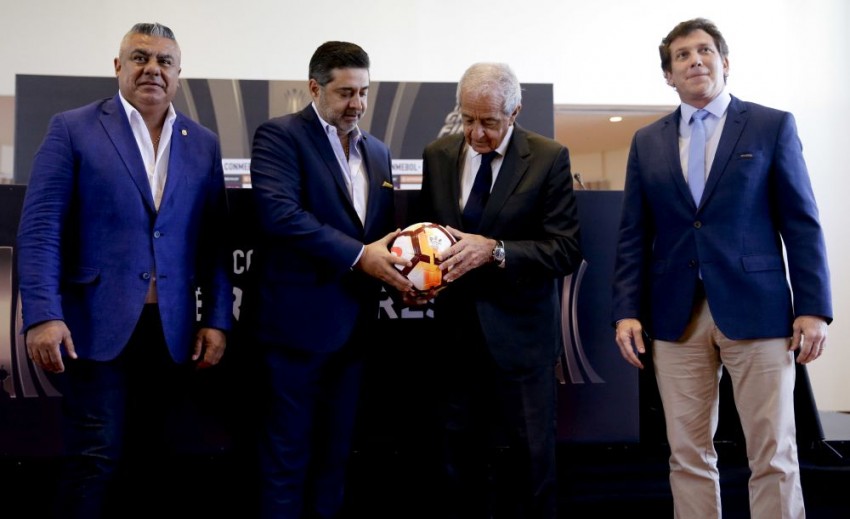 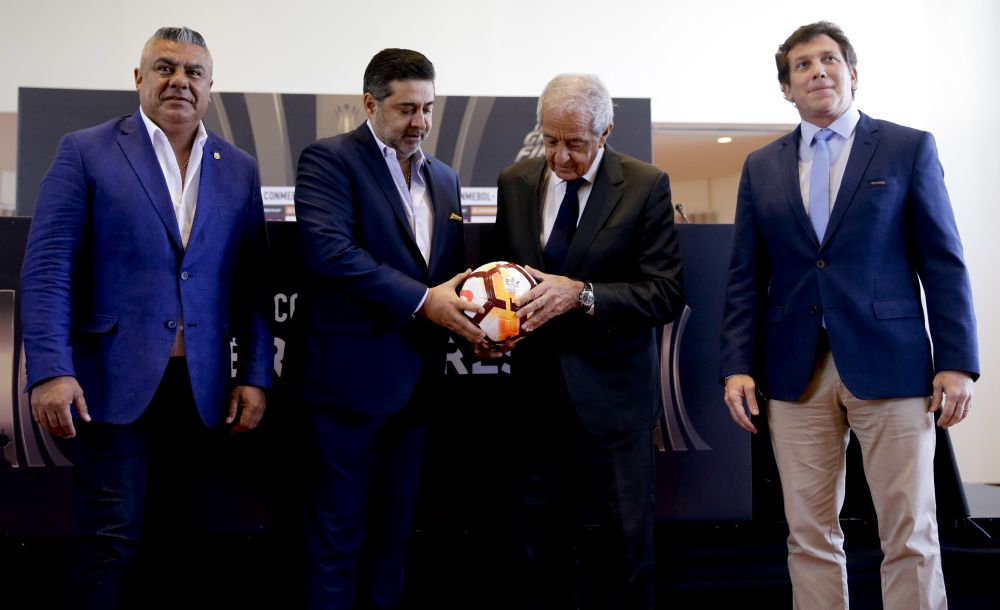 This is the greatest rivalry on the earth, and the two-legged fixture between Boca Juniors and River Plate over the course of next fortnight has already been dubbed the "Superclasico" of the century.

What are they fighting for?

The two Argentenian gaints are fighting for Copa Libertadores, the South American version of the the Champions League. This marks the first time these two rivals have met in the final of the continental tournament. It's also the last time the tournament format will feature a home and away two-leg final.

Boca are aiming for their seventh Copa Libertadores title while River are hoping to be champions for a fourth time.

The winners will earn the right to contest next month's FIFA Club World Cup in the United Arab Emirates.

How great or dangerous is the rivalry?

Barcelona-Real Madrid is arguably the most popular rivalry in the world thanks to it's political overtones and the presence of superstars. But when it comes to pure brutality, the explosiveness of of a match, this is the one.

The rivalry between the two sides, both originally from the working class La Boca district of Buenos Aires before Club Atletico River Plate moved to the more upmarket Nunez neighbourhood, started in early 1900s.

It has been lauded as the greatest in world football by numerous newspapers and magazines. Britain's The Observer claimed it "makes the Old Firm game" between Glasgow rivals Celtic and Rangers that has toxic sectarian undertones "look like a primary school kick-about." Football magazine FourFourTwo, as well as British newspapers The Daily Telegraph and Daily Mirror, have recognised it as the fiercest derby -- known as a Clasico in Spanish -- rivalry on the planet.

Russian President Vladimir Putin is reportedly attending the second leg of the final.

Then what is the Superclasico?

It's the match betweem River and Boca, Argentina's most successful teams. It's so fierce that both clubs have announced fans have been banned from travelling to away matches since 2013.

Over the years, fans have witnessed some of the greatest footballers featuring in the rivalry like Diego Maradona, Gabriel Batistuta and Juan Riquelme. etc.

Road to the final?

Then, both the sides overcame Brazilian oppositions in the semi-finals. Boca Jinors beat Palmeiras 4-2 (2-0; 2-2), while River Plate got the better of Gremio 2-2 (0-1;2-1). Gremio were the defending champions. They defeated Argentina's Lanus to claim their third title in 2017.

When are the matches?

India telecast: There is no live TV telecast and live streaming for the match.