No Indian can buy land in Northeast. Why is J&K free for all? Asks Omar Abdullah 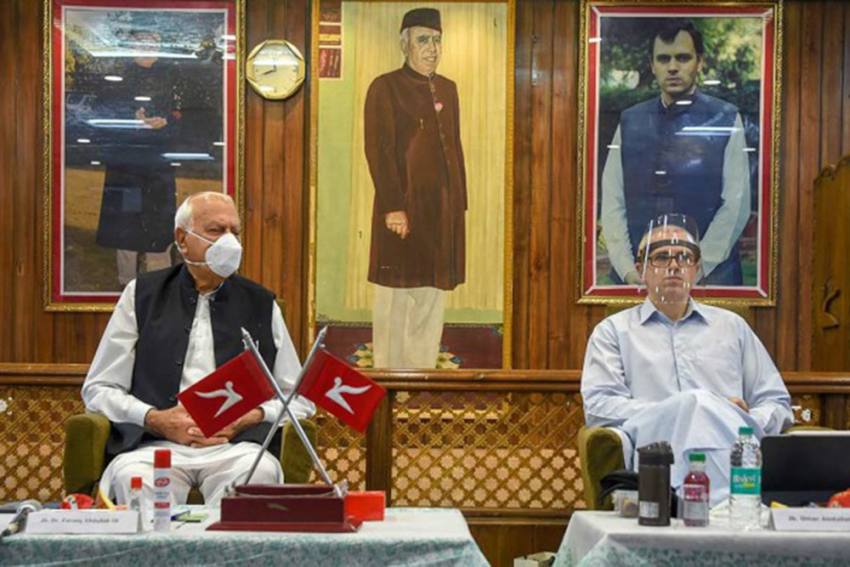 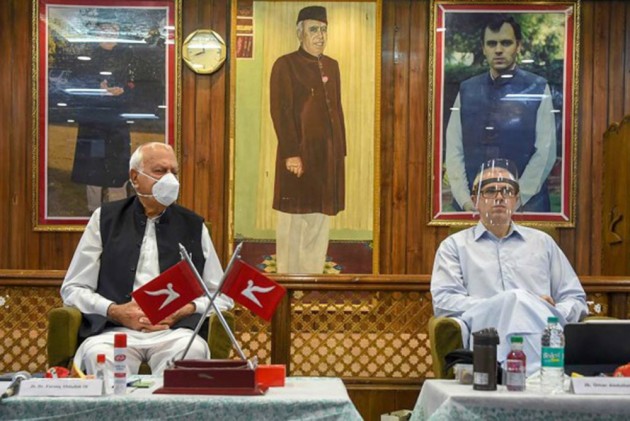 Former chief minister and National Conference (NC) vice-president Omar Abdullah today said the BJP government is out to destroy the character and identity of Jammu and Kashmir and fresh land laws are aimed at it.

“They don’t say that even today no Indian can buy land in Himachal, Lakshadweep, Andaman Islands, and Nagaland and several other states.”

“But don’t know what is our fault and they have given permission to all to have land in Jammu and Kashmir. And when we raise our voice against it we are being dubbed as anti-national,” Omar said addressing his party workers.

“If Jammu and Kashmir was not given special status, don’t know what would have happened in 1947. The state subject laws which were changed on August 5, 2019 were not brought by the National Conference. They were brought by Maharaja and the same Maharaja to whose statue the other day BJP was paying tributes in Jammu," Omar said.

He said thousands of workers of the National Conference were killed in the past three decades and now Delhi is saying that your path was wrong. “Where is it written that fighting for our own rights is illegal?” he asked. He said the Centre was compelling the mainstream politicians of J&K to call it a day.

“This struggle is not for the government. This is not for the chief ministership. Shame on us if in this situation any of us we will run after a chair. People will not forgive us if we still dream about secretariat. And think of occupying the chair of power,” he added.

“Our fight is to save ourselves. This fight is for our own identity, our tomorrow. Delhi didn’t leave any chance to weaken us and to divide us. I wish the wisdom to work together has earlier come to us, we wouldn’t have been in this position,” Omar said.

“They (BJP) have tried again and again to weaken us and we got divided and they succeeded. The result is before you. New Delhi succeeded in its conspiracy. They destroyed our identity,” Omar added.