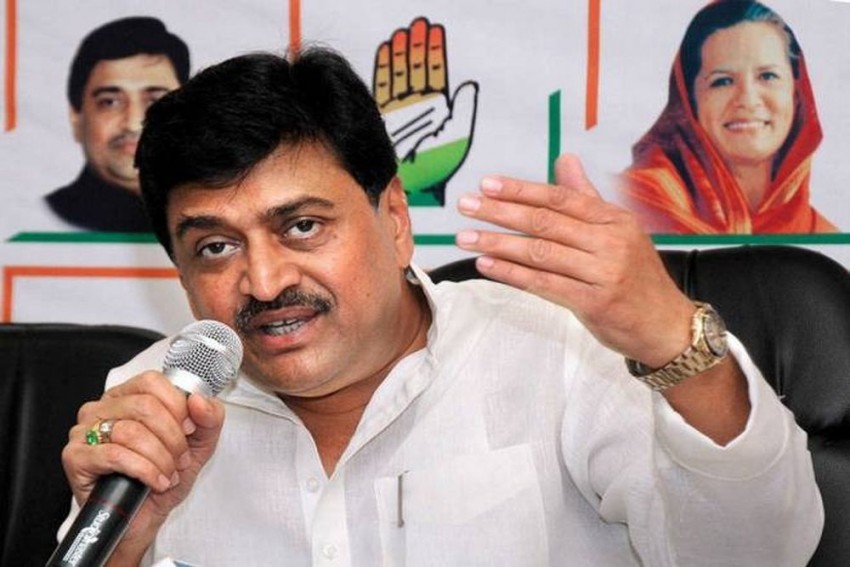 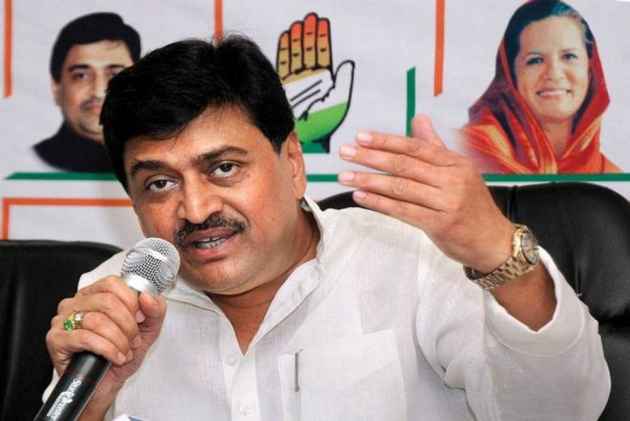 Maharashtra Pradesh Congress Committee (MPCC) president Ashok Chavan today alleged that the day-long nationwide fast being observed by BJP leaders, to protest against the washout of the Budget session of Parliament, was an attempt to hide its failures.

"It is ridiculous that the government is protesting with a token fast. Protesting in a non-violent manner is part of the history of the Congress and not the BJP," Chavan told reporters here.

He further alleged that the Parliament session was cut short by the BJP as opposition parties had given a notice for a no-confidence motion against the government.

Speaking about the alleged suicide of a debt-ridden farmer, Shankar Chayare (50), Chavan said the suicide note mentioned the name of Prime Minister Narendra Modi and had held him "responsible" for the farmer's extreme act.

"Ideally, a case is filed against the person who is mentioned in the suicide note. But in this case,nothing has happened," Chavan claimed.

"More than 13,000 farmers have committed suicide but the government is ignoring the hardships of farmers," he alleged.

Chayare had committed suicide yesterday in Rajurwadi village in Ghatanji area of Yavatmal district of the state's Vidarbha region.

Loss of crops due to a pest attack was suspected to be the reason behind the act, police had said, adding that Chayare had taken a loan of Rs 90,000 from a local cooperative credit society and also Rs 3 lakh from a private money lender.

Yavatmal Superintendent of Police Raj Kumar had told PTI yesterday that the authenticity of the suicide note, which mentions PM Modi, was being verified.