The police found two skeletons in the garden of Uday Das’s Raipur house; cops suspect he could have targeted more women 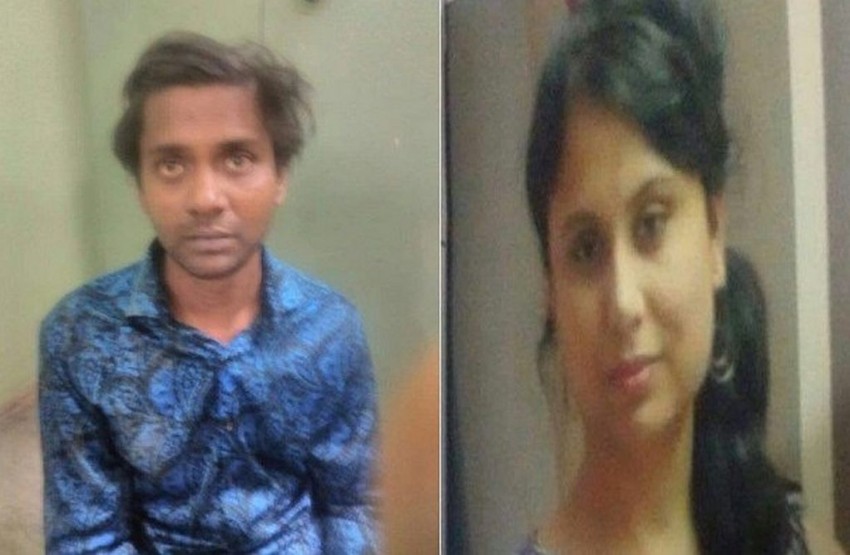 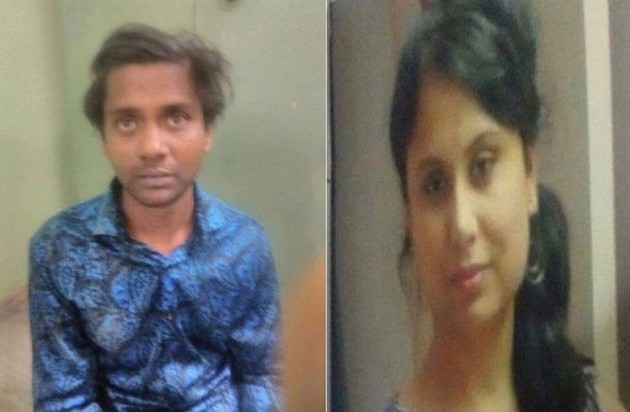 The man who killed his live-in partner, boxed her and buried her in a marble tomb in the house had also killed his father and mother seven years ago.

The police found two skeletons in the garden of Uday Das’s Raipur house when they continued digging up the place after finding the buried body on his live-in partner whom he allegedly murdered in December last year.

Police said Udyan was arrested on Thursday on charges of killing his 28-year-old live-in partner Akanksha Sharma and entombing the body in a concrete block topped by marble inside his house in Saket Nagar locality of Bhopal.

According to the police, Uday a 32-year-old man, who claim to be an IITian from Delhi, came in contact with Akansha Sharma who lived in Bankura in Bengal, on social site and became friends in 2006. Akanksha left her parents and house in Bankura in June 2006 and came to Bhopal to live with her beloved. According to the police, Uday was nabbed after parents of the woman lodged a complaint with the police and based on the mobile phone location. After, digging the marble tomb for three hours on Thursday night, police got the glimpse of the iron box in which the body of the missing woman was found.  Uday confessed to police that he killed the girl on December 2016  by strangling her after verbal fight.

Das, 32, who changed his statements continuously had earlier told the police that his mother Indrani was based in New York, and his father, who retired from BHEL, had died a natural death a few years ago. Earlier he had claimed that she was employed with UNICEF and posted in New York. The police said they became suspicious when he could not provide any evidence of his communication with his mother for two days.  The police when asked Das to call his mother and talk to her he disclosed that he murdered his parents also. The police disbelieved him first but later found the skeletons.

One of the skeleton had gold bangles and other jewelleries. The forensic team has sent the two skeletons for DNA test.  Udyan admitted to the police that he killed his mother because she often nagged  him and objected to his lifestyle. He confessed to the police that he feared that his father will come to know about the murder of his mother so he strangled him. He said he buried their bodies in the garden of the house six years ago.

After recovering the bodies the police also suspect that  Akansha mightnot be the only girl whom he had cheated. Police feel Udyan might have killed more girls who came in contact with him on social media and is investigating it.  Udyan’s other houses will be the next target of investigation. Udyan has houses in Arera colony in Bhopal and Delhi.  He also lived in a government quarter in Shivaji Nagar, in Bhopal , with his parents twelve years ago.

'Easy To Become CM Than Get Cash From ATM', Twitteraties React To Sasikala Becoming CM