Home  »  Website  »  Society  » Reportage  »  Between An Obstinate Pervert And Tenacious Fight-back By His Victim, Police Stand As A Mute Spectator

Between An Obstinate Pervert And Tenacious Fight-back By His Victim, Police Stand As A Mute Spectator

Despite being known as a repeated sex offender, why does he enjoy the impunity and why does he have the audacity to continue harassing women, she asks. 'What is the law doing? 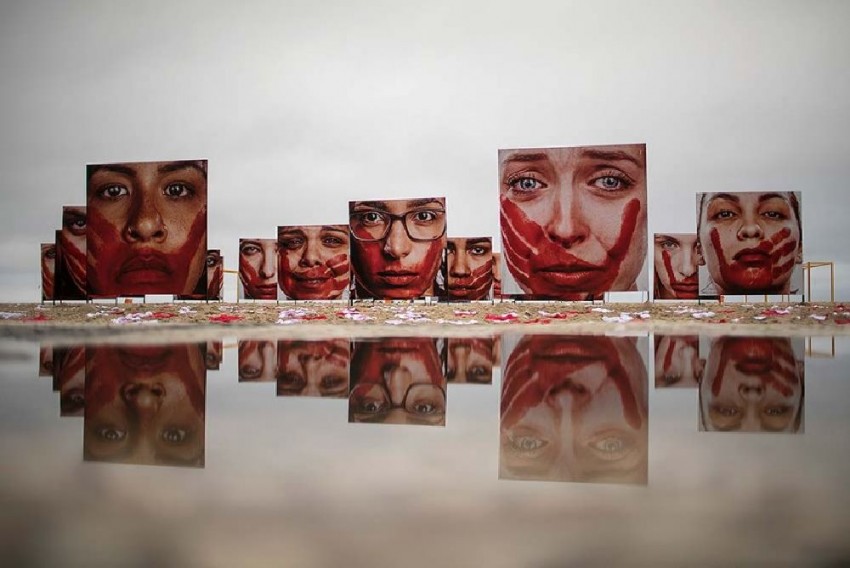 Representative Image
Yamini Kalra 2017-07-20T18:17:26+05:30 Between An Obstinate Pervert And Tenacious Fight-back By His Victim, Police Stand As A Mute Spectator 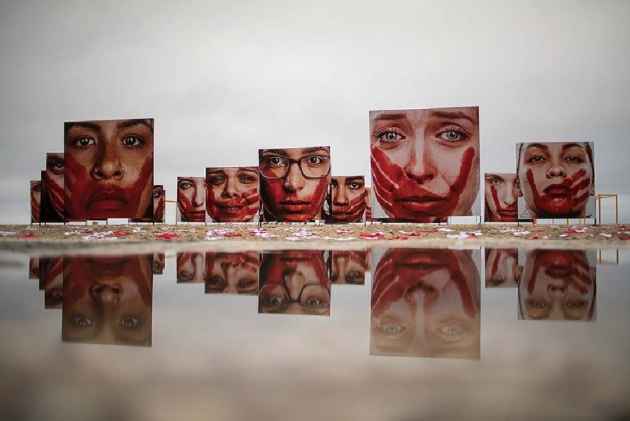 Tara Kaushal didn’t ignore the lewd messages that four men had sent to her on Facebook. She named and shamed them on social media, and even filed a police complaint, which thousand others like her don’t do fearing police rigmarole.  It should have been an open-and-shut case.

The sexual harassment case involving four men that received media coverage and online support a year ago now seems dead, thanks to the alleged inaction and callousness of police. And one of the accused continues to send her messages.

Tara had, last year, shared screenshots of their messages on her timeline as well as lodging a complaint at the Juhu Police Station, as an experiment to see how the police and authorities genuinely respond to such complaints.

She tells Outlook, “It's a standing joke with women not to open the dreaded 'other' folder, and to expect such messages. I decided to take it forward to see if the law provides a feasible solution. I’ve been working on a multimedia project, Why Indian Men Rape and wanted to experiment.”

She says she wanted to check if an ordinary person can expect legal redress. “I did not want any media coverage back then,” she says.

However, contrary to what one would expect, even subsequent media coverage wasn't enough for the Juhu police to take the matter forward.

She says the police was kind enough when she filed an FIR on July 28, 2016 and had assured her that the IP addresses would be traced in the next 72 hours

“But on October 19, they told me they had lost my complaint and asked me to resend the complaint, which I did two days later, on October 21,” she says.

Speaking to Outlook,  senior police officer Sunil Ghosalkar said they tried repeatedly to get the IP addresses of the four accused named in the FIR from Facebook but in vain.

As her experiment, unfortunately, proved unsuccessfu;, she let go of the matter.

However, a year later when she checked her 'other' folder again, she found a message from one of the four, whom she has called 'the most important one of the lot' named in the FIR.  She has shared the screenshot of the message on her Facebook timeline.

He had worked in magazines and newspapers, and according to Tara, is a repeat offender. He was one of the four men who sent her lewd messages last year. After a year of inaction by the authorities, he remains undeterred and continues to do that.

This time, she decided to take the matter forward.

After sharing another Facebook post on Tuesday, describing the futile follow-up, the deputy editor of one of the magazines where her harasser had worked sent her an email expressing solidarity.

She read out the e-mail to Outlook.

The email said: ‘Sorry you had to go through this. He was my colleague for around 6 years and was an exemplary man. My wife worked in the same office. Neither she nor any other woman in the office had any complaint about him, but outside, he was a total pervert. All the colleagues, including me were investigated after his calls were traced to our office landline… He was a regular flasher in the area and used to call the hostel at odd hours. He had multiple visits to the police station and all this led to his firing.’

Despite being known as a repeated sex offender, why does he enjoy the impunity and why does he have the audacity to continue harassing women, she asks. 'What is the law doing?'

After constantly tweeting to Mumbai Police on Tuesday, she says the head of the Juhu police station contacted her from his personal phone and apologized for the delay, saying that they could not take the matter forward as the details of the complaint was with the court.

‘I think that is an excuse’, she says. ‘They must have lost the complaint again.’

Tara has resent the details of the complaint to the Juhu Police Station again on Wednesday, with more information on the person, which the police claimed they were not able to gather.

Mr. Ghosalkar said the police have begun the investigation and that the accused are expected to be interrogated in the next 5 or 6 days.

Outlook tried to contact the abuser, but he didn't pick up the call or revert.

First Of Its Kind Sex Manual For Muslim Women Is Out, Writer Calls It Halal Guide To Mind Blowing Sex