Your Wait For The Jawa Perak Just Got A Bit Longer

Bookings for the Jawa Perak got delayed, and here's why

The launch of the Jawa and the Jawa Forty Two have been met with an impressive response from the customers. The company announced in December last year that the Jawa and the Jawa Forty Two are sold out till September 2019. Jawa did ‘launch’ the Perak along with the two bikes but only the price was announced, which was Rs 1.89 lakh (ex-showroom). The bookings and the sale of the bike were scheduled to commence much later.

Now, in a conversation with a media house, Anupam Thareja, co-founder of Classic Legends, has revealed that they are currently working on fulfilling the orders for the Jawa and the Forty Two. Because of this, the commencement of bookings for the Perak has been reportedly pushed to around September 2019. On the other hand, the brand is expected to start deliveries for the Jawa and the Forty Two from this month onwards. 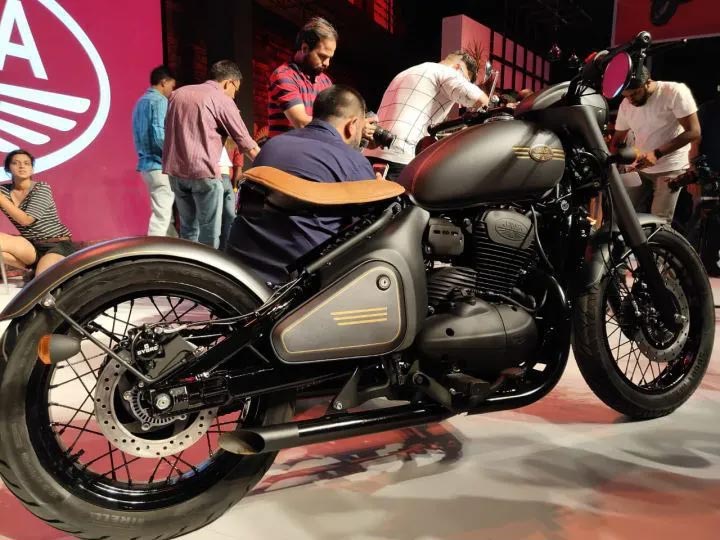 If our guess is right, the deliveries would commence much later, probably early 2020. Interestingly, by that time, BSVI emission norms will have come into effect. Though Jawa says its engines are BSVI-ready, it will have to work on making the engine compliant with the upcoming emission norms. We believe the price might also go up marginally due to this and also because of external factors like inflation.

Scaling up the production at its Pithampur plant in Madhya Pradesh is also reportedly underway. Compared to other Jawa bikes, the Perak packs a bigger, more powerful 334cc single-cylinder liquid-cooled engine. The powerplant produces 30.4PS and 31Nm, and the motorcycle also gets a longer swingarm and dual-channel ABS as standard. Being a bobber, the Perak doesn’t have any natural rivals in its segment in that price point. However, the Royal Enfield Thunderbird 500X comes close.