Who Is CFMoto Exactly?

Never heard of this bikemaker until now? We enlighten you on the Chinese company 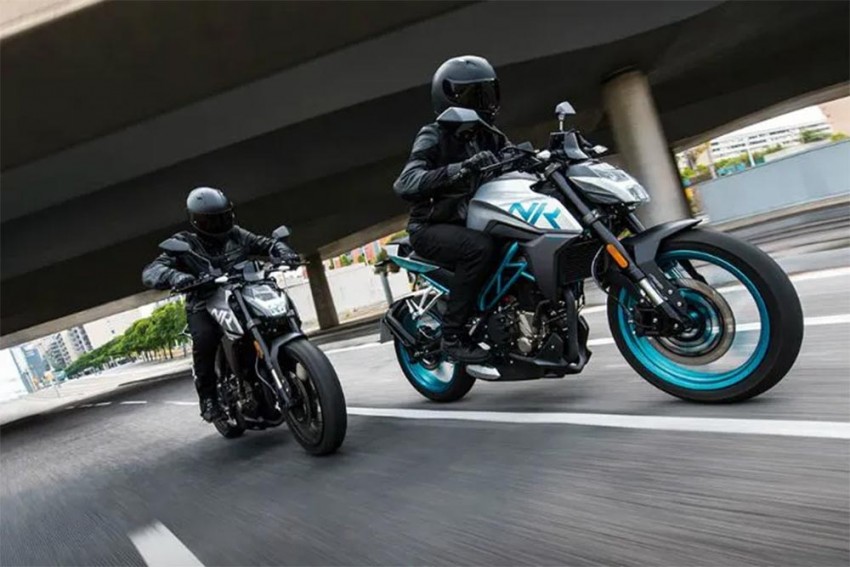 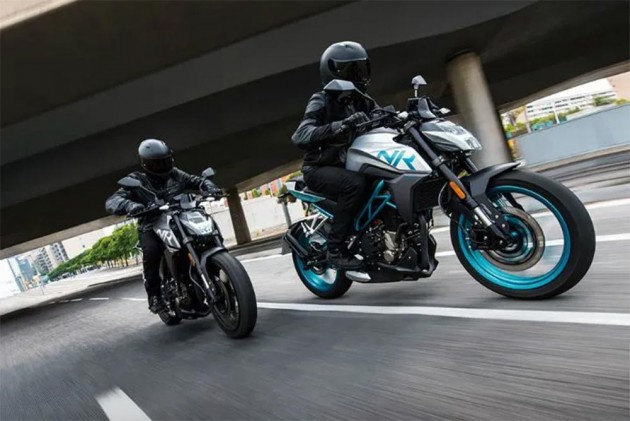 You might be groaning after reading the intro. But what if we told you that CFMoto has ties with a certain Austrian manufacturer that we love in India? Yes, CFMoto is one of the production partners of KTM. The Chinese company will solely be making the 799cc parallel-twin LC8 motor that will power the 790 Duke from 2020. We will be hearing something exciting on the KTM soon, but let’s stick with CFMoto for now. 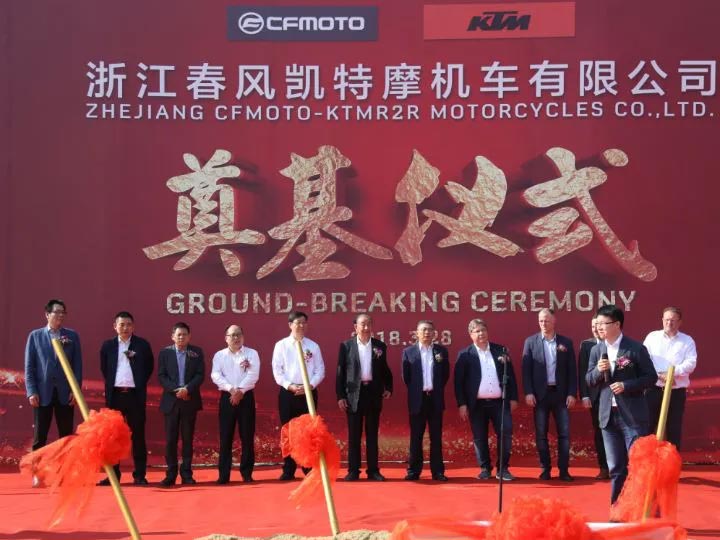 The Chinese outfit was established in 1989 and has developed close to 100 vehicles, and 51 different engines over the years. It aids nearly 1900 companies globally, of which, its joint venture with KTM is perhaps of the highest significance. It has been making ATVs as well as motorcycles of varied cubic capacities. In fact, it just bought the rights to build its own motorcycle which will house KTM’s 999cc 75-degree V-twin motor - the same engine powers KTM’s 990 series of motorcycles. Interestingly, this engine too will solely be produced at CFMoto’s Hangzhou factory from 2020. The India-made 200 as well as 390 Duke are assembled at this very same facility for the Chinese market. 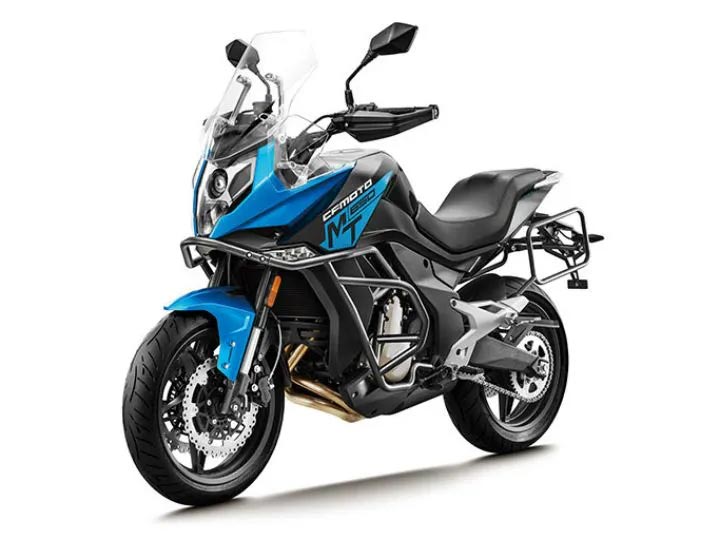 CFMoto makes a couple of motorcycles, of which, the single-cylinder NK250 as well as the parallel-twin 650 series are likely to come to India in the near future. While its initial Indian operational partners was quite dubious, we are yet to understand who exactly is enabling their foray into the sub-continent. We have already seen spy pics of the aforementioned motorcycles being tested in Hyderabad, and will keep you posted on further development as we get more news on the same.

2019 Jaguar XE Is Better Than Ever