Looking to buy a new car this September? These are the new cars headed your way 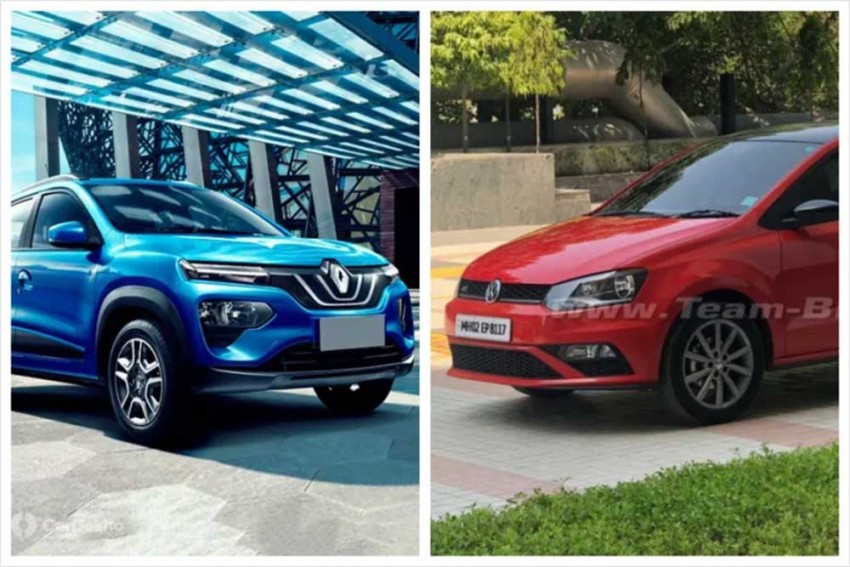 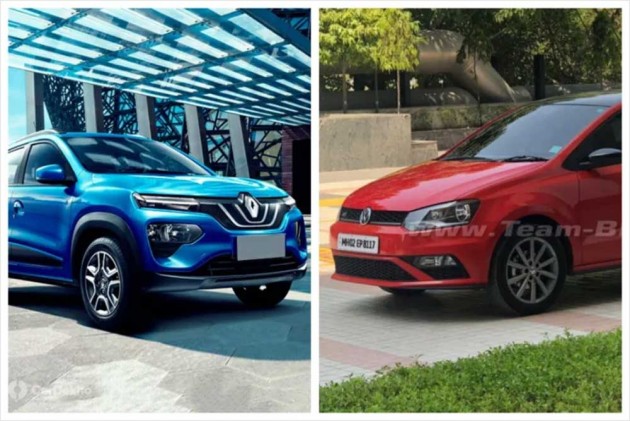 If you are looking to buy a new car, some carmakers are going to be releasing new products soon. From hatchbacks to sedans, take a look at everything new

They have been spotted undergoing testing multiple times and this is not their first facelift. The Volkswagen Polo and Vento will be getting another lease on life with an update to their design on September 4. Design is not the only expected update as VW might launch the Polo and Vento facelift with an updated BS6 petrol engine. The engine in question will be a new turbocharged 1.0-litre engine. 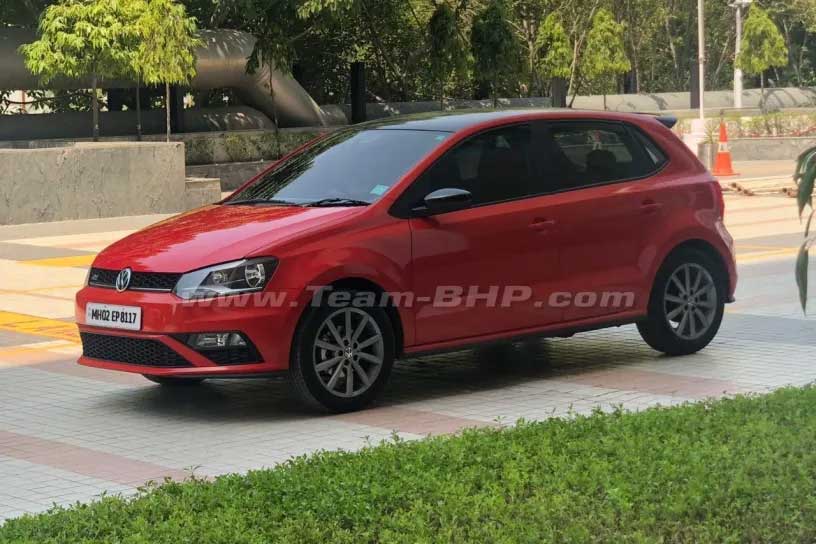 While its launch date is unknown, we have a confirmation that Renault will be launching the Kwid facelift sometime in September. The updated Kwid features the same overall shape as the current car; however, it features a heavily reworked design that is contemporary and looks a lot like the City K-ZE, the all-electric version of the Kwid. LED elements in the design will definitely bump up the premium appeal of the Kwid with this update. 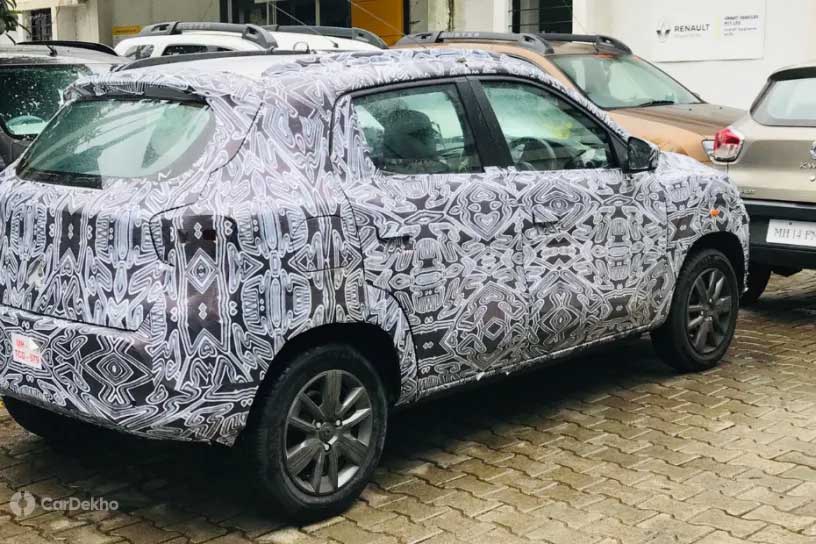 The Elantra facelift is not new and has been on sale in global markets for sometime now. However, it does feature new design elements that make the face of the sedan seem a lot tighter. It is also expected to receive the 1.5-litre diesel engine present in the Seltos, which will replace the 1.6-litre diesel that Hyundai uses in a lot of their cars. While the date for this one is not yet confirmed, we expect Hyundai to launch it in September. 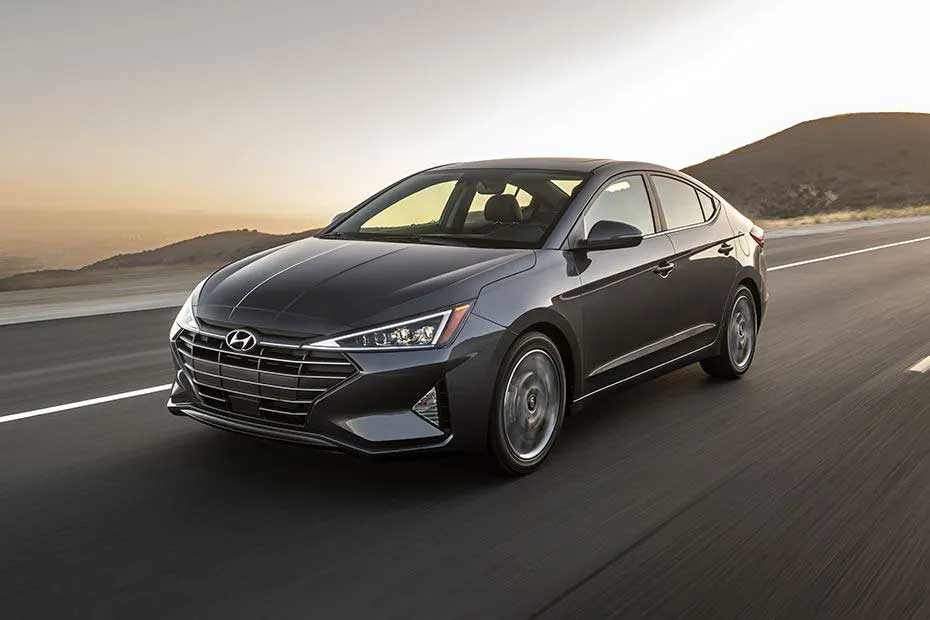 This one is a maybe. The all new Maruti hatchback could be launched in September or the launch could be pushed further down the road. The S-Presso is a hatchback but it offers an SUV-like stance in a small car, just like the Renault Kwid. No prizes for guessing which car it will be competing against. The S-Presso was derived from the Future-S concept, that we got to see at the 2018 Auto Expo. 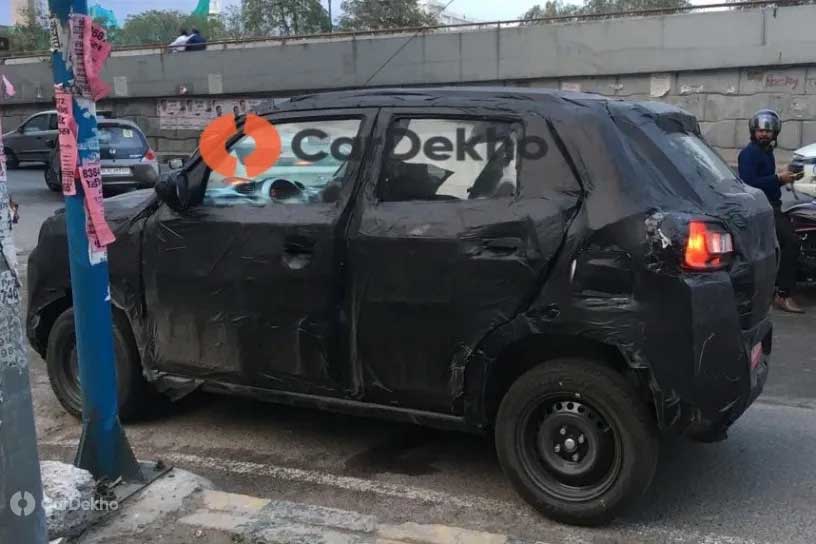