Suzuki DR Big To Be Resurrected? 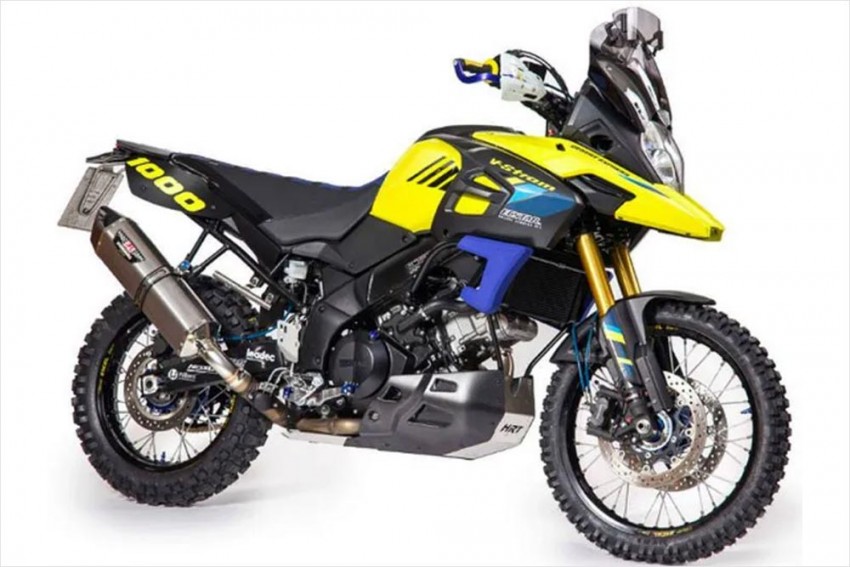 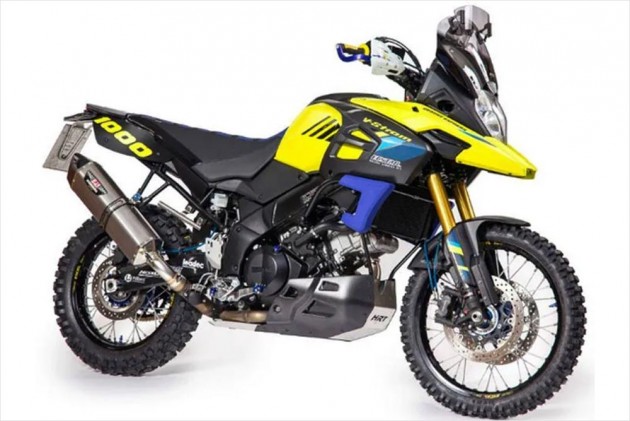 Suzuki is reportedly working on a big capacity ADV called the “DR Big”. The motorcycle is said to be scheduled for launch in 2020. Suzuki’s DR range was a production version of its legendary Dakar counterpart. The DR 800 Big, in particular, was well known for taking part in the gruelling Dakar Rally where Belgian rider Gaston Rahier finished 9th overall in 1988. It’s safe to say that the DR sub-brand has quite a bit of history behind it which prospective buyers would find easy to connect with.

Reports online suggest that the upcoming ADV will be based on the already-existing V-Strom 1000. It will reportedly share the 1037cc liquid-cooled V-twin motor that nestles inside an aluminium twin-spar frame. We believe the engine could be tuned to offer better low-end grunt for hardcore mud plugging. Expect equally capable underpinnings like long-travel front forks and rear monoshock in this motorcycle. It is also said that the upcoming bike will feature a large 20+ litre fuel tank for long-distance touring capabilities. Just like the V-Strom 650, this bike is also likely to feature spoke wheels (probably a 21-inch front and an 18-inch rear) with tubeless tyres. 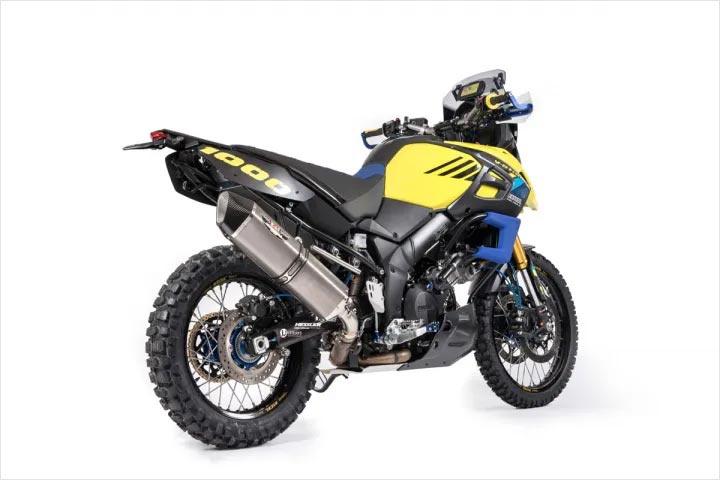 There’s no word on the styling yet. So whether Suzuki decides to carry forward the DR Big’s original 80s design theme, like it did with the new Katana, remains to be seen. We see plenty of retro-modern motorcycles these days, but retro-modern ADVs is a category that hasn’t been fully explored so far. There are only a handful of bikes in this space, with the most notable ones being the Moto Guzzi V85 and Kawasaki KLR650. A retro-styled DR Big might just be a hit then.

While Suzuki hasn’t revealed anything about the bike yet, we believe the Japanese brand might showcase the concept at either the Tokyo Motor Show or EICMA show this year. Fingers crossed! To be honest, the V-Strom 1000 feels a bit too long in the tooth now and we wouldn’t be surprised if Suzuki replaces it with this new bike. If launched, the Suzuki DR 1000 will compete with the Triumph Tiger 800 XCx, Honda Africa Twin and the BMW F 850 GS in the international market.