From the leaked mileage figures of the MG Hector petrol-hybrid to the Amaze's positive crash test results, here's all the news from the car world half way through the week 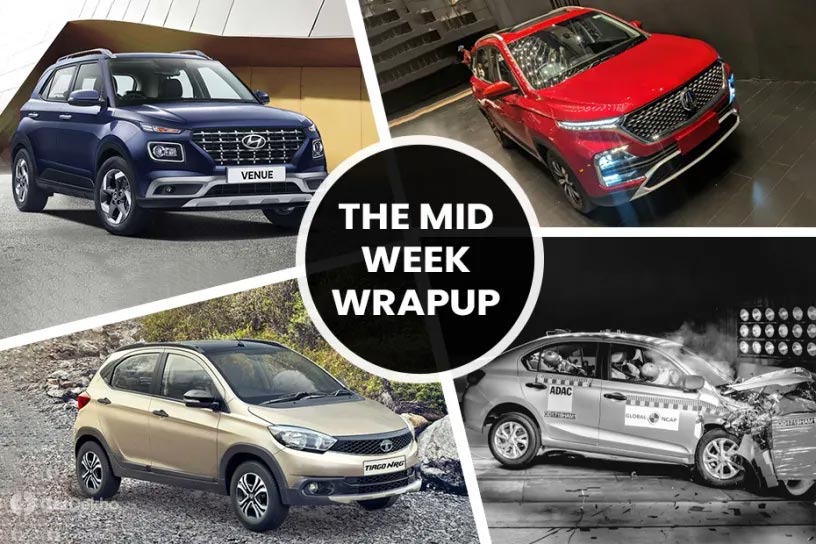 Tata Tiago’s mild crossover variant, the NRG, is now available with a petrol AMT option. Here’s the price and premium you have to pay for it over the petrol manual variant.

The global NCAP has crash tested yet another made-in-India car, the Honda Amaze. We are happy to report that the popular sub-4m sedan has received a positive rating. 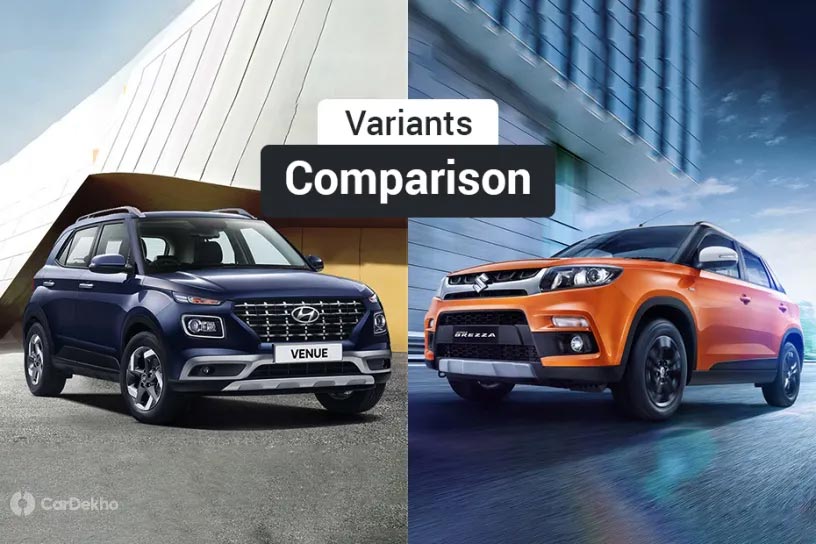 If the Hyundai Venue has to put on a show in the sub-4m SUV segment, it has to stand tall against the Maruti Vitara Brezza. We put the two SUVs in a variant comparison to find out which one offers the best value for your money.

Volkswagen has launched the special Cup Edition of the Polo, Ameo and the Vento. The three cars feature subtle exterior and interior updates and have been introduced as a gesture of support for team India at the ongoing cricket world cup.