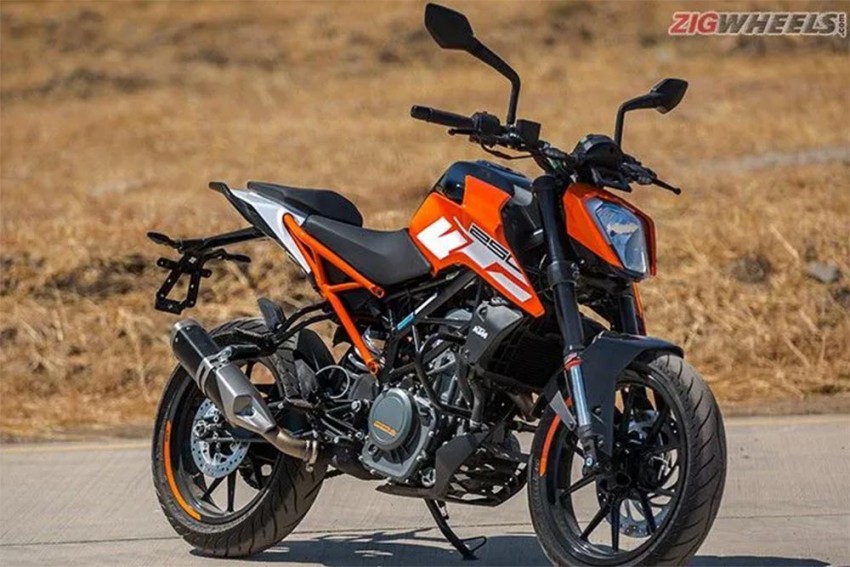 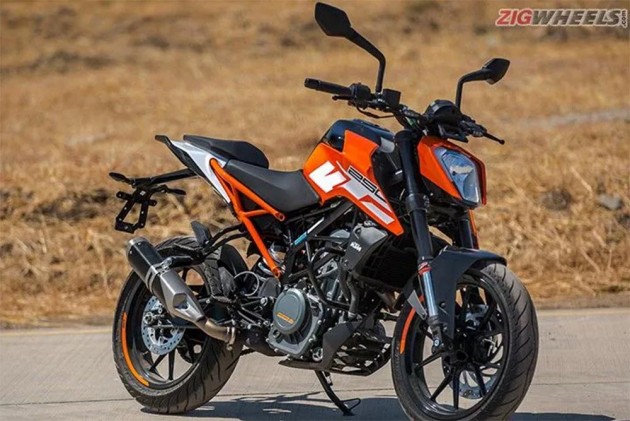 The final piece of the jigsaw puzzle has been completed as KTM has launched the 250 Duke ABS at Rs 1.94 lakh (ex-showroom Delhi). The addition of dual-channel ABS comes at a premium of Rs 14,000 over the non-ABS version. It gets switchable ABS like the previous generation of the 390 Duke. That means, one can either have it fully on or switch it off completely, there’s no ‘Supermoto’ mode like the new 390. The Supermoto feature allowed the rider to kill ABS intervention on the rear wheel, allowing one to kick the rear end out for some slideways action. 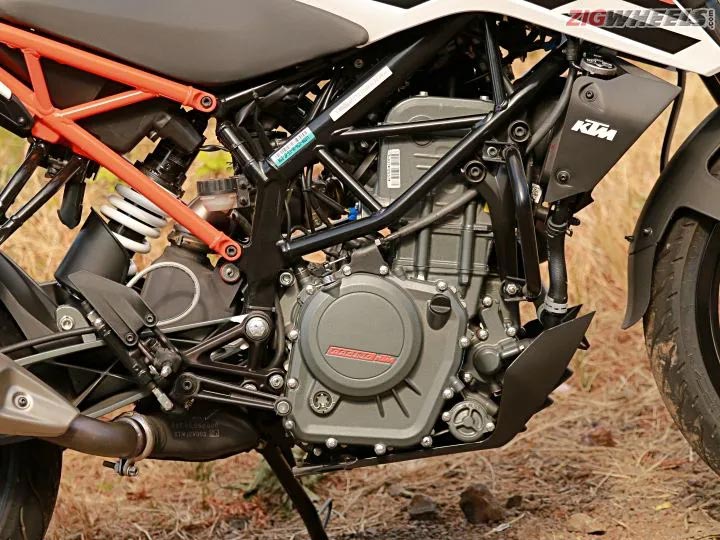 The 250 was meant to be an ideal mid-gap between the 200 and 390 Dukes. Styling similarities can be drawn with the 390. It is powered by a 248.8cc liquid-cooled engine which makes 30PS and 24Nm. This motor has been derived from the 390 and comes mated to a 6-speed transmission here. 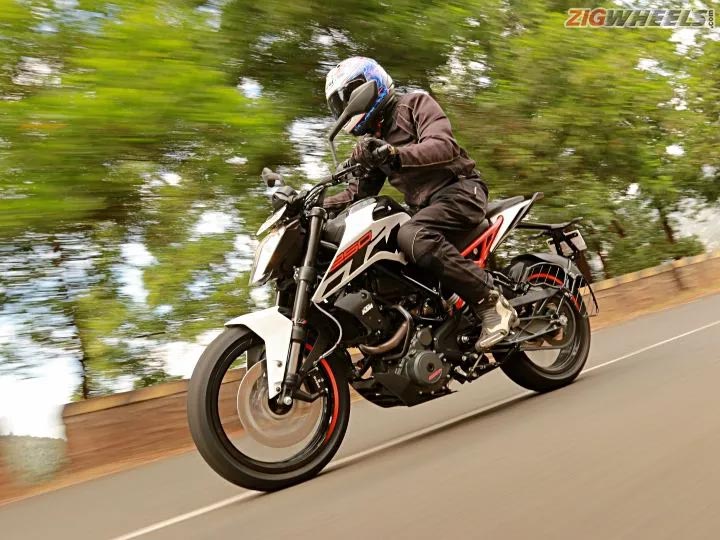 With the addition of the tech, the 250 Duke is almost at par with the Honda CBR250R ABS now, in terms of pricing. But, it is still pricier than Yamaha’s FZ25 which retails for Rs 1.33 lakh (ex-showroom Delhi). Non-ABS models will continue to be on sale until March 31.

Who Is CFMoto Exactly?