Can the new compact SUV compete with bigger rivals in terms of roominess? 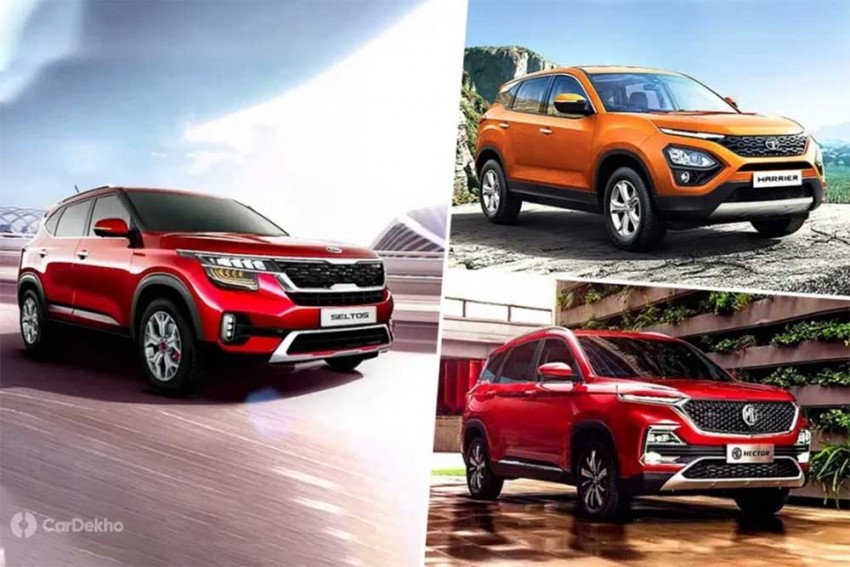 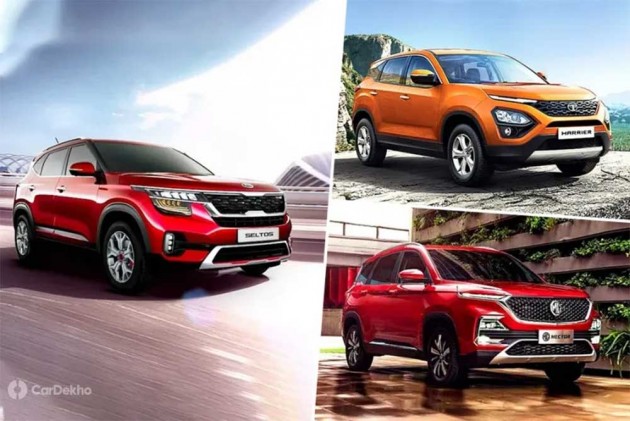 Kia has made its entry in India with the launch of the Seltos, a compact SUV rivalling the likes of the Hyundai Creta, Maruti Suzuki S-Cross, Nissan Kicks and Renault Captur. Its introductory prices range from Rs 9.69 lakh to Rs 15.99 lakh (ex-showroom, Delhi). This brings the Seltos into contention with 5-seater mid-size SUVs as well like the MG Hector and Tata Harrier.

But despite being a segment below, how does the Seltos fare in terms of cabin space as compared to the bigger rivals? Let’s find out. 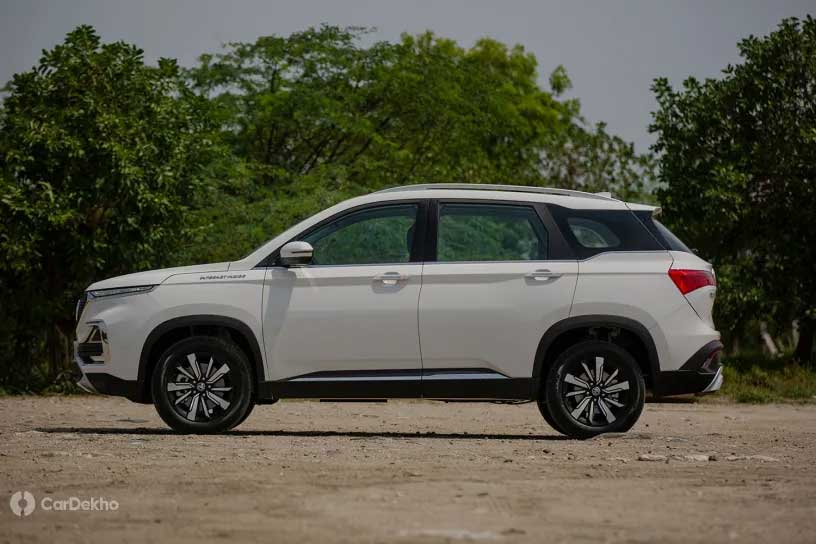 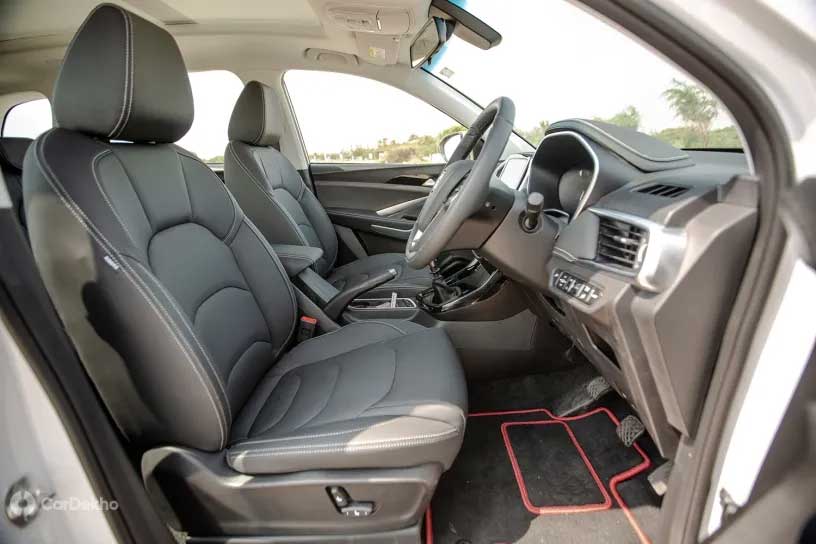 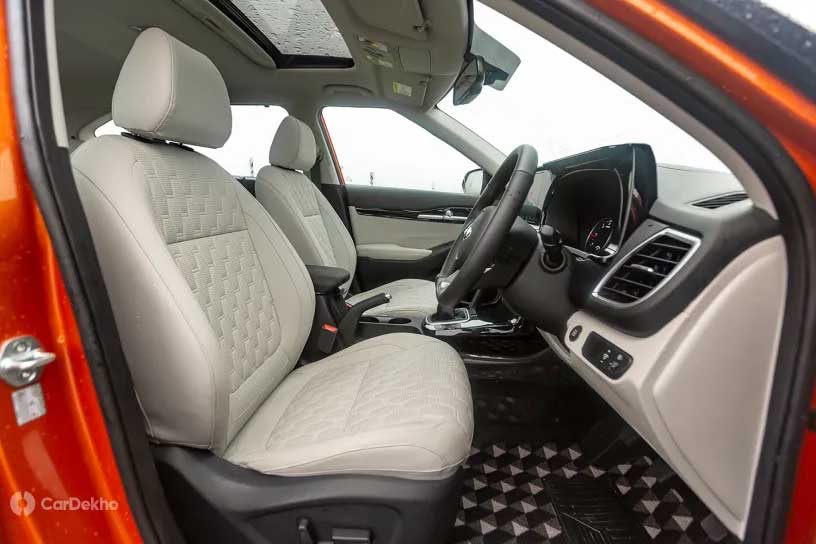 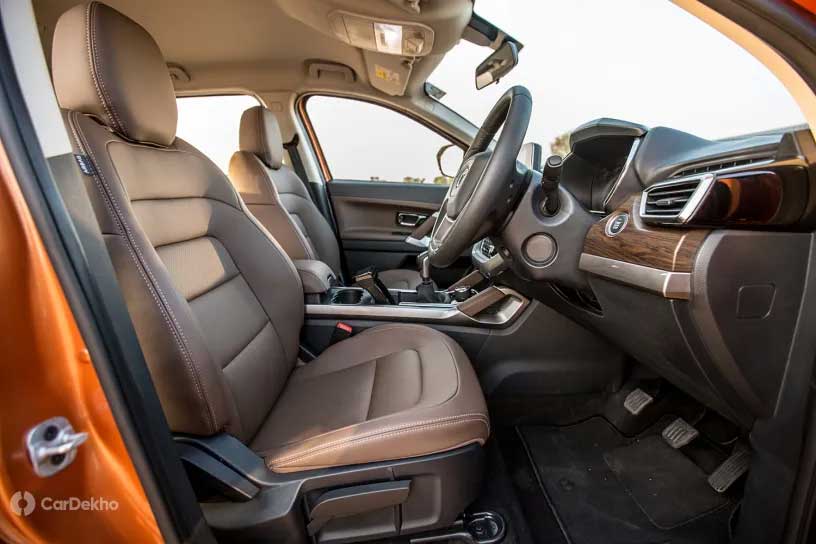 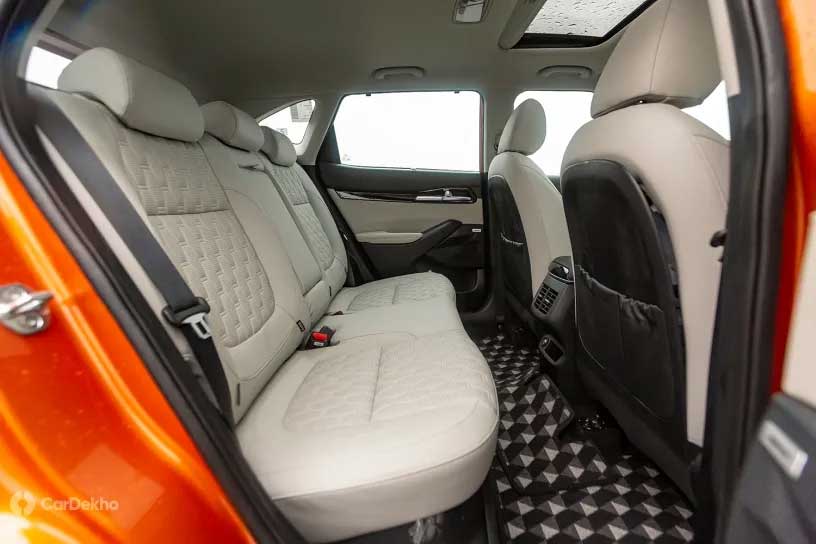 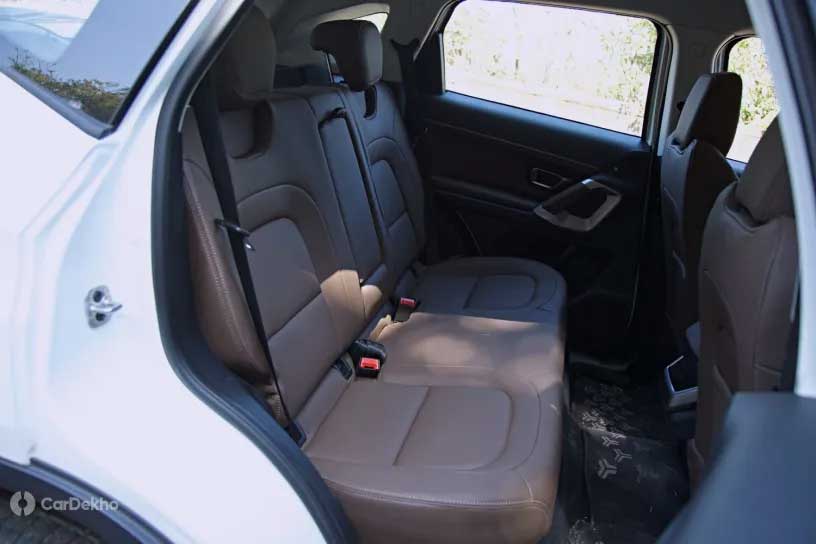 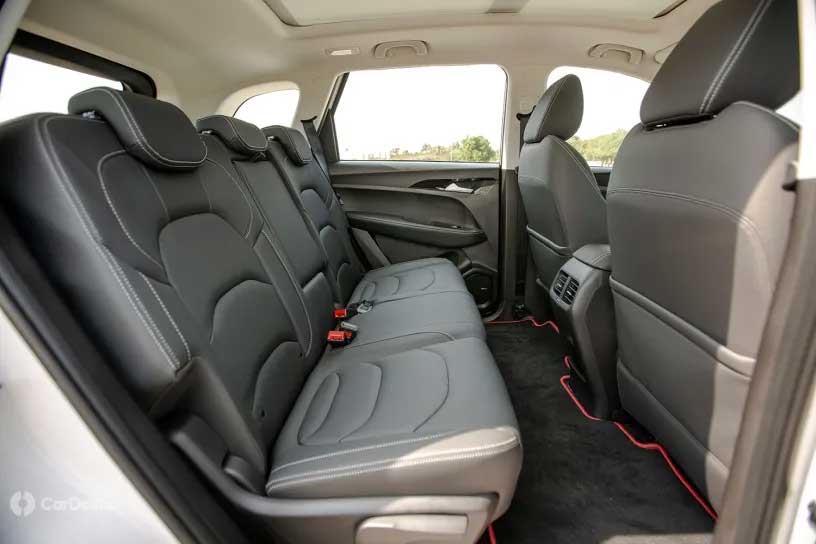