Pre-launch bookings for the Kia Seltos began on July 16 and so far, the carmaker has received over 32,000 bookings 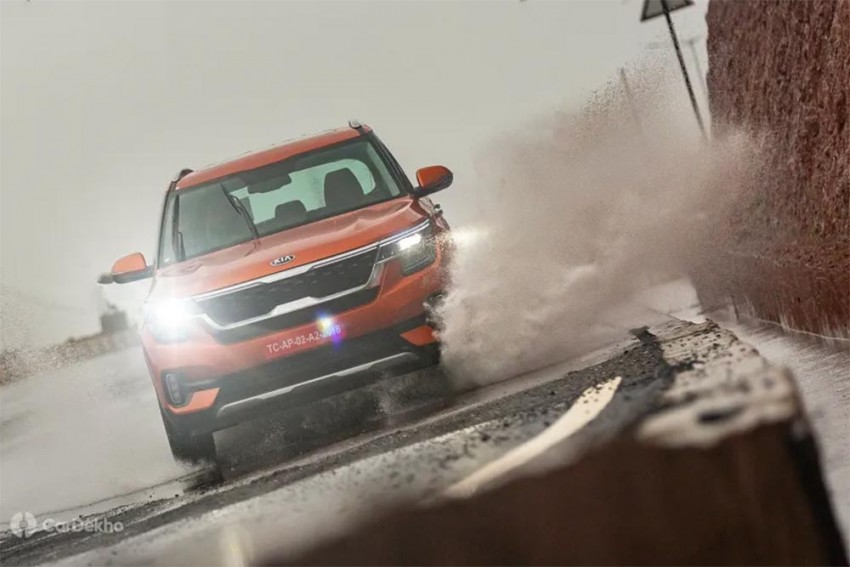 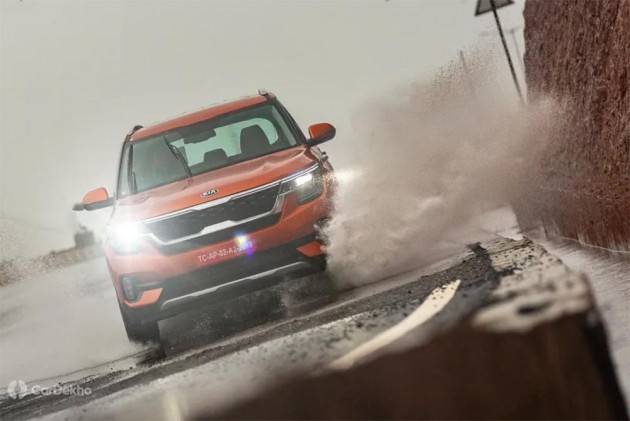 With a record number of pre-launch bookings, Kia has now officially started delivering its first-ever offering in the Indian market to buyers across the country. The Kia Seltos has been launched with prices ranging from Rs 9.69 lakh to 15.99 lakh (introductory, ex-showroom India). 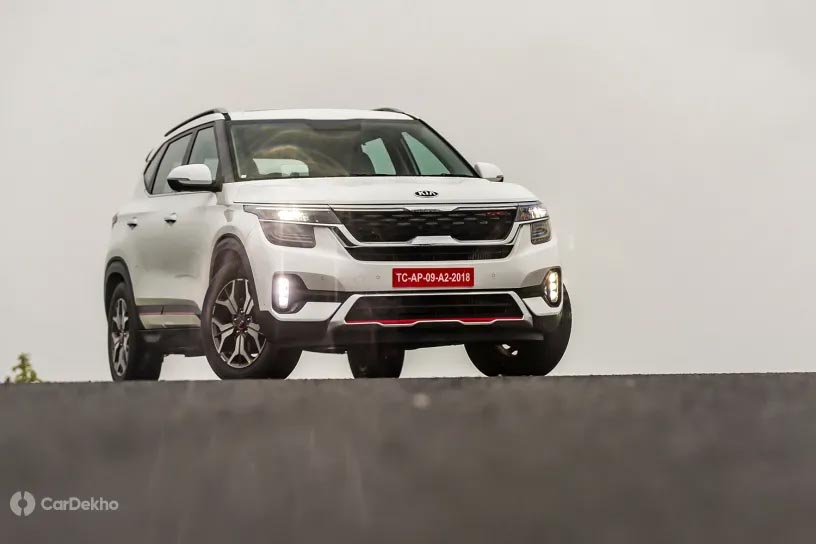 At the launch event, Kia announced that it has received over 32,000 bookings for the Seltos from both showroom walk-ins and online channel. So far, Kia has produced more than 5,000 units of the Seltos by running single shifts at its Anantapur facility. To meet the increased demand, Kia will now start a second shift at the plant. 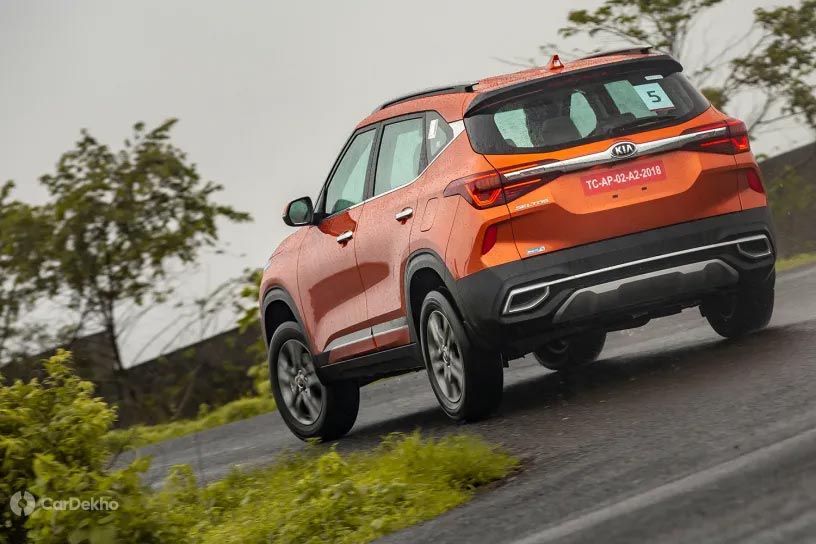 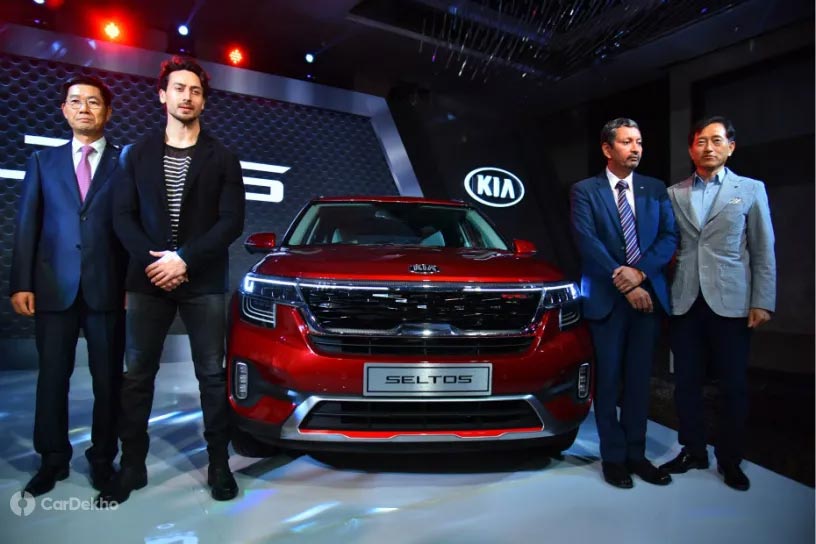 Kia is yet to reveal the price of the top-spec, fully loaded GTX+ petrol and diesel automatic variants although dealers are accepting bookings for it. 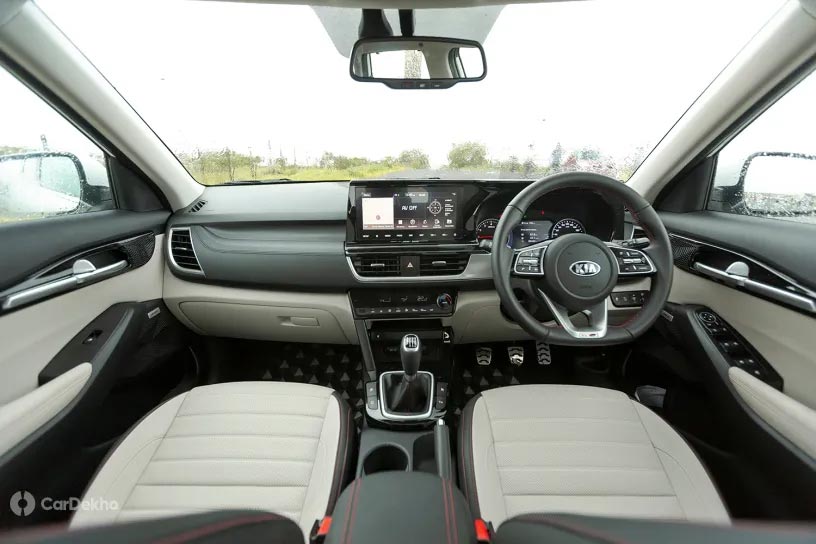