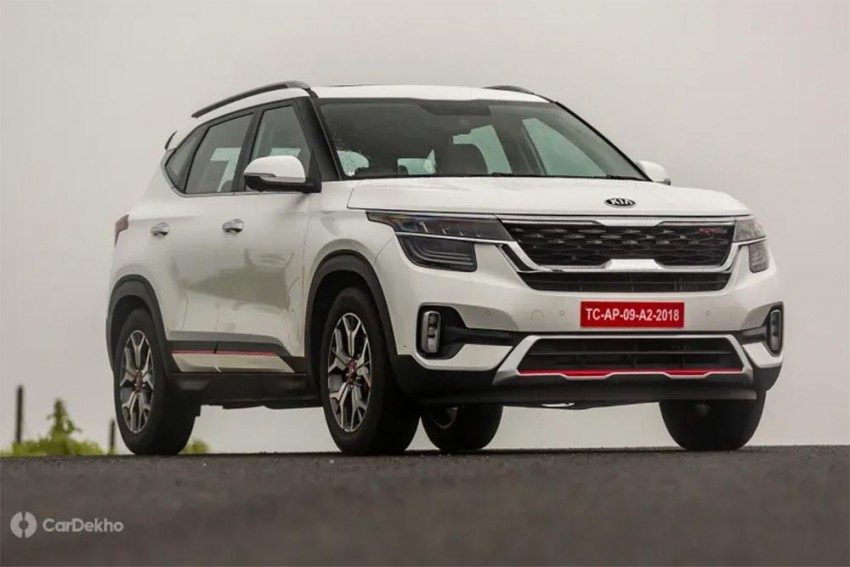 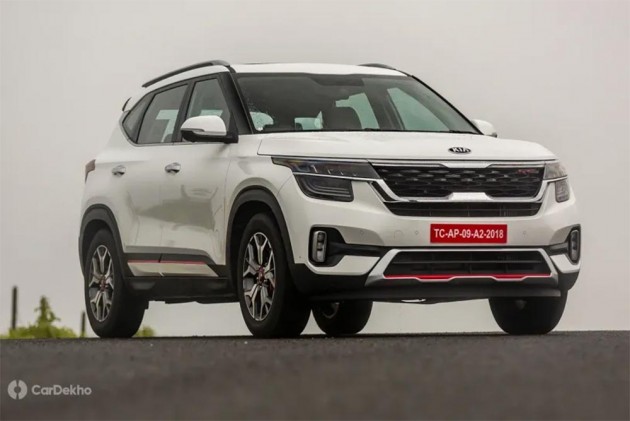 Bookings for the Kia Seltos, the brand’s debut product in India, have been open since mid-July 2019. Only earlier this month, Kia added the option to have the Seltos with the 1.4-litre turbo-petrol engine with the 7-speed DCT automatic in the top-spec GTX+ variant. Now, the diesel-AT powertrain will be available with it too.

Kia will be launching the Seltos on 22 August 2019. It will be offered in two broad variant categories - Tech Line and GT Line; the latter being more feature-rich of the two. The three engine choices for the new compact SUV are the 1.5-litre petrol, 1.5-litre diesel and 1.4-litre turbo-petrol unit. Each engine is mated to a 6-speed manual and gets a different automatic transmission too.

Apart from this late addition, the GT Line is exclusively offered with the 1.4-litre turbo-petrol engine. The 1.5-litre engines are offered in Tech Line variants instead and the HTX+ Tech Line variant was the top-spec diesel Seltos choice. Now, the diesel engine with the 6-speed AT is being offered in the GTX+ trim as well. 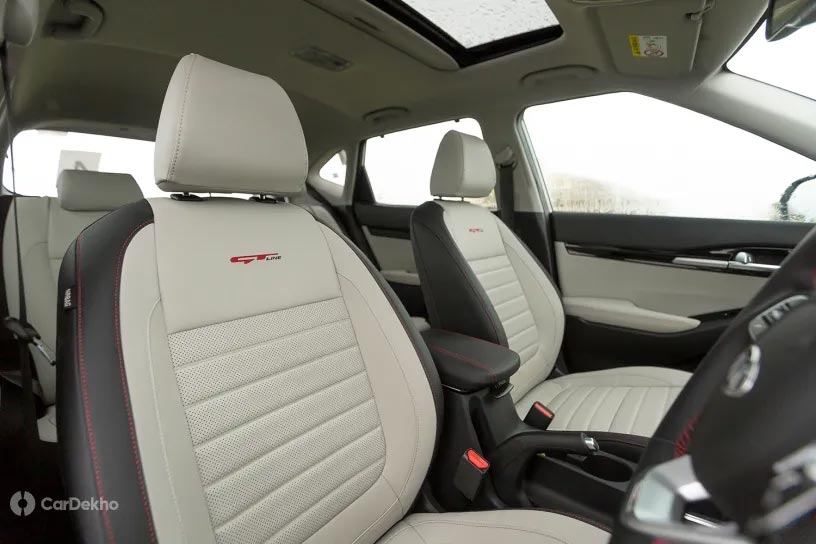 The sportier cosmetic differences of the GT Line Seltos aside, the GTX+ gets a few extra features over the HTX+ variant. It includes the addition of 360-degree parking camera, blind view monitor, 6-airbags and the 8-inch heads-up display. Whether the driving and off-road modes will be offered as well is yet to be seen.

The 1.5-litre diesel-AT is likely to be priced similar to the equivalent 1.4-litre turbocharged petrol-AT, making the top-spec Seltos variant more affordable. It will be less powerful while offering slightly better mileage.

Kia is likely to price the Seltos between Rs 10 lakh and Rs 17 lakh at launch. It will be taking on the likes of the Hyundai Creta, Maruti S-Cross, Nissan Kicks, Renault Captur and Duster.