In a bid to freshen up the package, Isuzu has given the D-Max V-Cross a facelift as well as new safety features 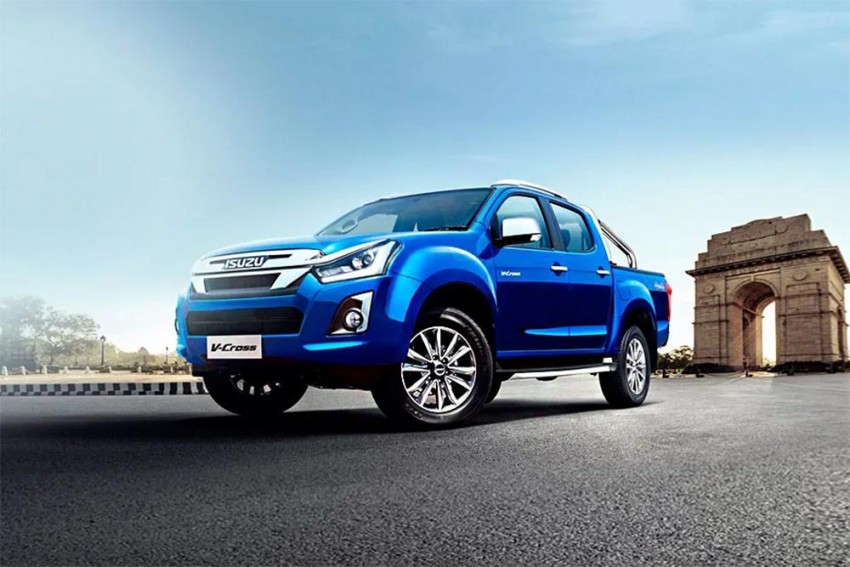 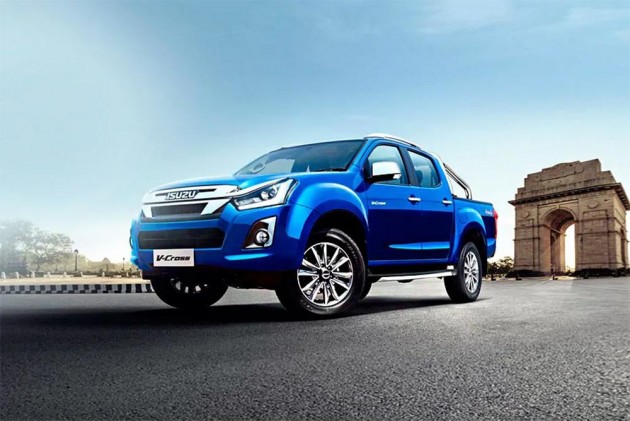 In a bid to freshen up its appeal, Isuzu has given the D-Max V-Cross a facelift. The pick-up truck   has been on sale in the country since 2016 and this is the second time it has received an update.

Isuzu has made 20 changes to the D-Max V-Cross while not increasing the prices of the pick-up. Its lower variant retails at Rs 15.51 lakhs (standard variant) while the top-of-the-line High Grade Z variant is priced at Rs 17.03 lakhs (both, ex-showroom Mumbai).

The Japanese carmaker has added Bi-LED headlamps and also tweaked the design a little. The fog lamps now get a chrome bezel. Along with diamond-cut 18-inch alloy wheels (it previously came with 16-inch alloy wheels), it also gets a new side-step. The B-pillar of the D-Max V-Cross facelift has been blacked-out. Another change on the outside is the new shark-fin antenna. No changes have been made at the rear.

Step inside and you will notice the new all-black interiors. The top-spec Z variant gets perforated leather seats. The instrument cluster has also been revised and now features a gear shift indicator. The second row also gets its own USB charging port. 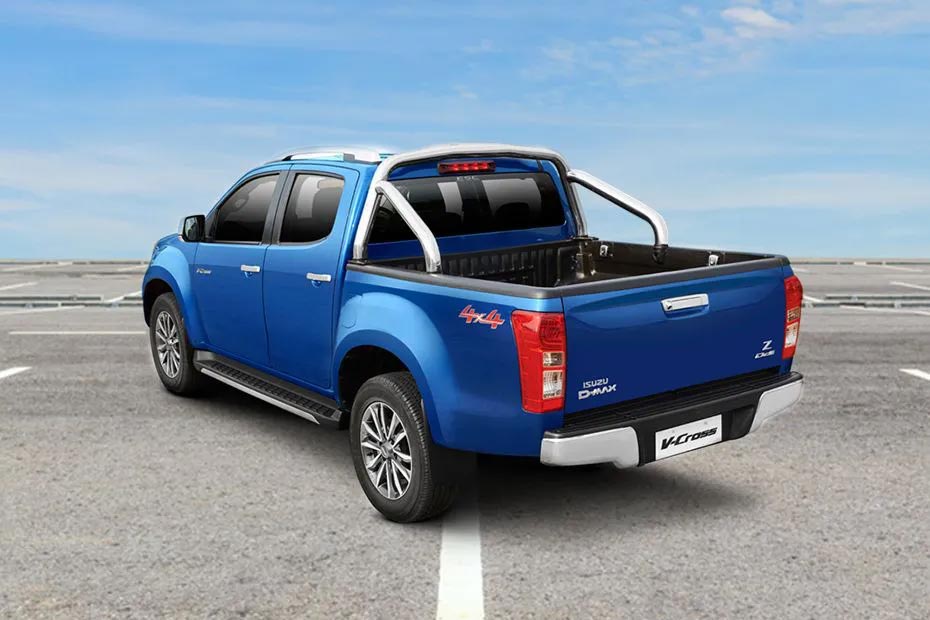 Isuzu has also added a passive entry and start/stop system which will allow one to enter the D-Max V-Cross without using a key and instead of turning the key for ignition, you can simply press a button to turn the engine on or off. Safety features such as seatbelts with pretensioners and load limiter, speed-sensitive auto door lock, co-driver seat belt reminder, HSA (Hill Start Assist) and HDC (Hill Descent Control) have also been added to the pick-up.

The D-Max V-Cross continues to be powered by the same 2.5-litre engine as before. It makes 134PS of max power and 320Nm of peak torque. It gets a 5-speed manual transmission with a shift-on-fly four-wheel drive system. 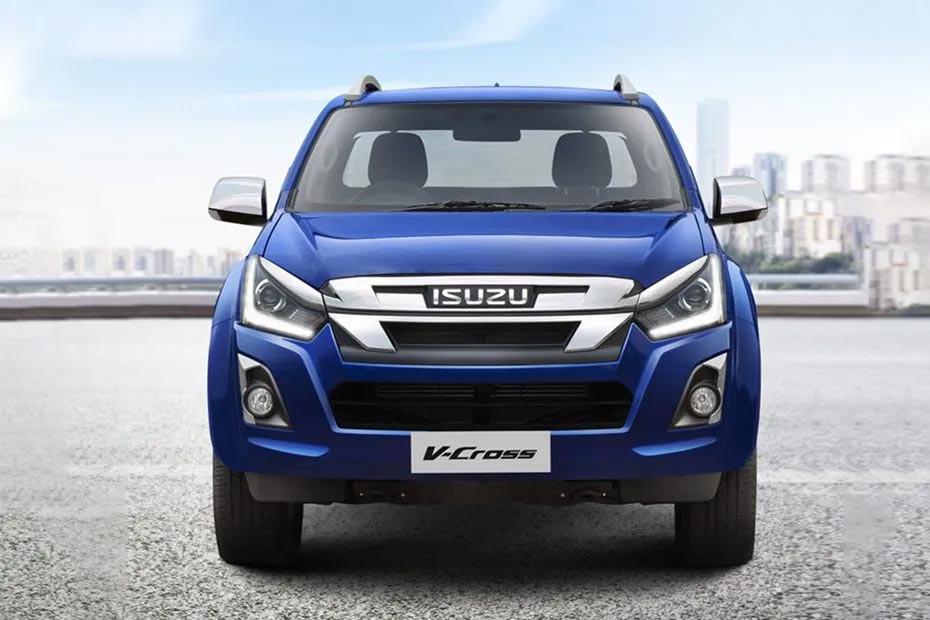 The price of the updated D-Max V-Cross has been kept the same at its outgoing version. However, this will be the case for a limited time only. Recently, a test mule of the D-Max V-Cross was spotted testing. It featured a new 1.9-litre BS6-compliant engine which will be more power than the current motor on offer. Expect this version to be priced higher than the current variants.

Government Proposes No Road Tax For Electric Cars. Will EVs Still Be Expensive?