Is Mahindra Working On A 7-Seater XUV300? 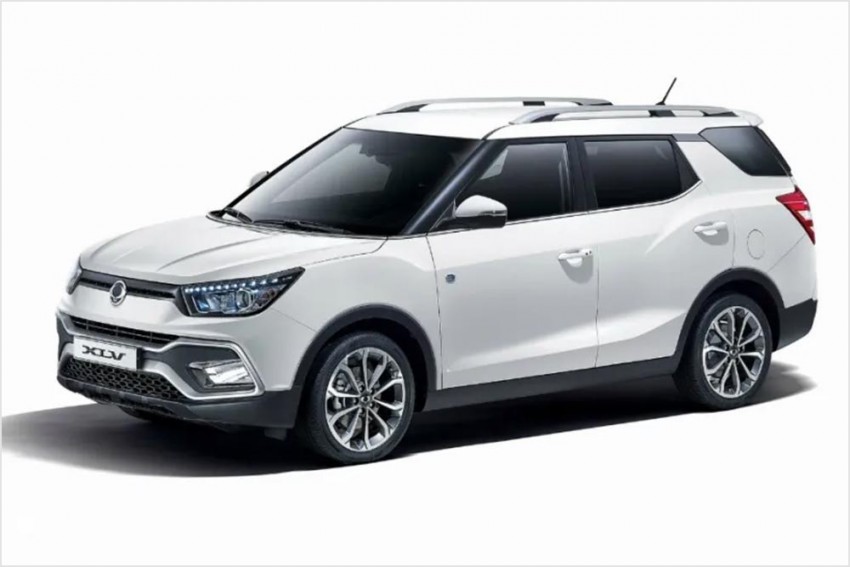 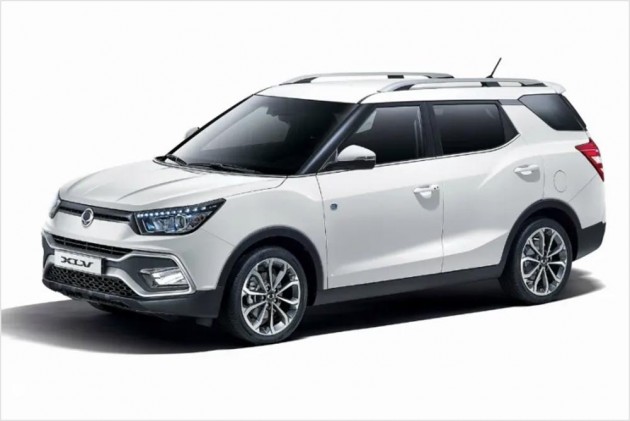 Mahindra is increasing its product portfolio in a bid to broaden its presence in more segments. One of these moves will be a new 7-seater that could be based on the XUV300. It has been codenamed the S204 for the European market and the production-spec model is rumoured to be named the XUV400 in India.

The XUV300, which was codenamed the S201, was based on the Ssangyong Tivoli. But there’s a larger version of the Tivoli as well, called the Tivoli XLV, a 5-seater but with huge luggage space (720 litres).

Here are its measurements: 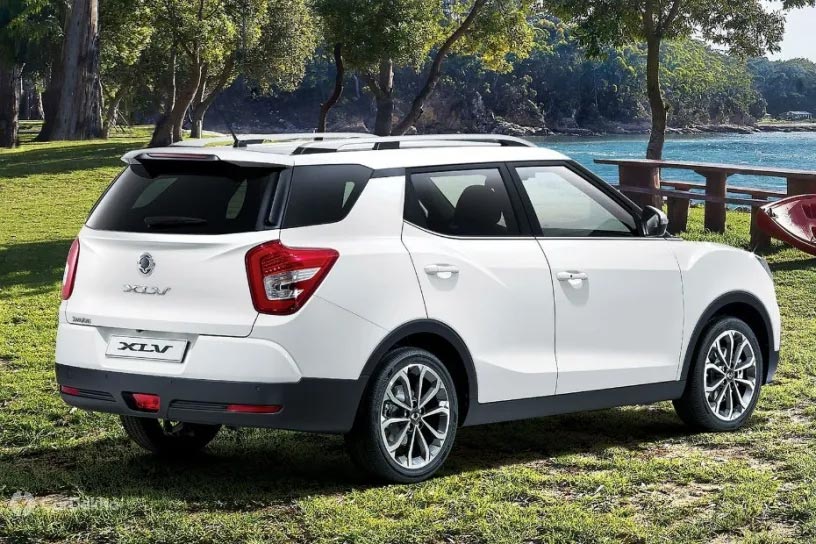 In Mahindra’s India model lineup, the S204/XUV400 would slot in perfectly between the XUV300 and XUV500. While retaining the same wheelbase as the sub-4m XUV300, it could use the massive additional luggage space to fit in two extra seats. If the S204 is launched in a 5-seater variant as well, it could be the Hyundai Creta rival that Mahindra might share with Ford as part of their partnership in India.

Since the S204 is expected to be introduced in Europe by 2022, it is likely to arrive in India in the following months with the choice of both petrol and diesel engines. The S204 will be powered by a 1.5-litre direct injection 4-cylinder turbo petrol engine when introduced in the European market. The India-spec XUV400 might also be powered by a newly developed 1.5-litre turbo-petrol engine. The same unit is likely to power the petrol Marazzo, which will launch next year. 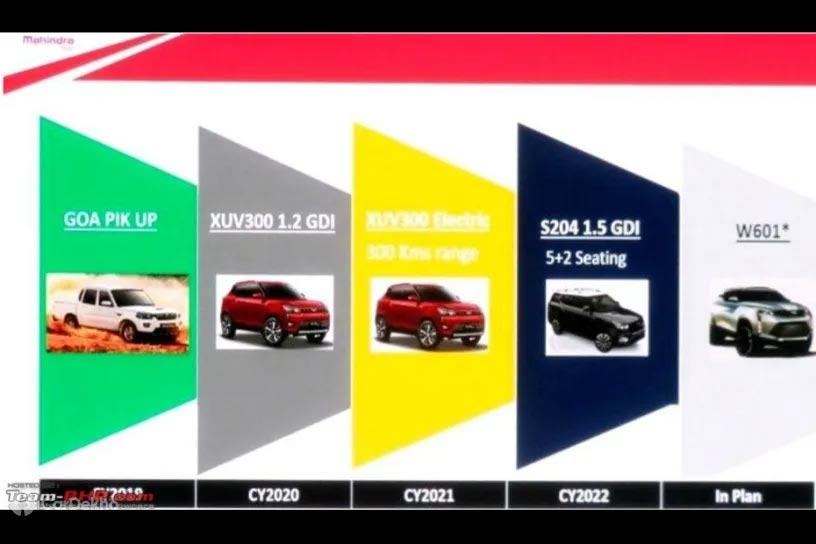 However, the electric version of the XUV300 will be launched before the S204 along with the new-gen XUV500 that is likely to be based on the 2019 Ssangyong Korando. Other models from the European product plan also include the Goa Pik Up (Scorpio-based pickup truck), XUV300 1.2 GDI and another new model codenamed the W601 that looks like a sporty SUV concept.

The XUV300 is currently priced between Rs 8.1 lakh and Rs 12.69 lakh (ex-showroom Delhi) and rivals the Hyundai Venue, Ford EcoSport, Tata Nexon and Maruti Vitara Brezza. Meanwhile, XUV400 would compete against the likes of Kia Seltos, Hyundai Creta and Nissan Kicks too.