Both large-capacity scooters pack similar equipment, but which one makes for a better bet on paper?

The Indian scooter segment has been growing at an exponential rate over the past few years. What started with 100-110cc scooters catering to a varied sets of audience has now branched out to slightly larger 125cc scooters which have been racking in the numbers for most manufacturers. The future certainly points in the direction of bigger, more powerful scooters and two manufacturers have already started playing the field with its own offerings. Case in point, the 22Kymco X-Town 300i and Honda Forza 300. While the former has already been showcased in India, rumours suggest that the latter is expected to be launched in the country by the end of 2019. In a bid to better understand both scooters, we've pitched them against each other on paper to find out which one comes out on top. 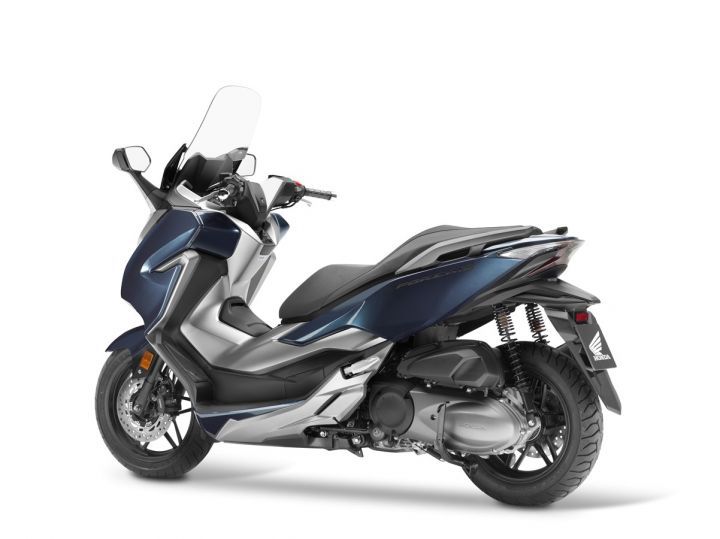 Both the scooters are almost identical in terms of displacement, but the Forza 300 has the edge with regards to performance. It generates more power and torque slightly lower down the rev range compared to its rival, which when paired with a lower weight of 182kg kerb should help it bolt off the line a bit quicker. 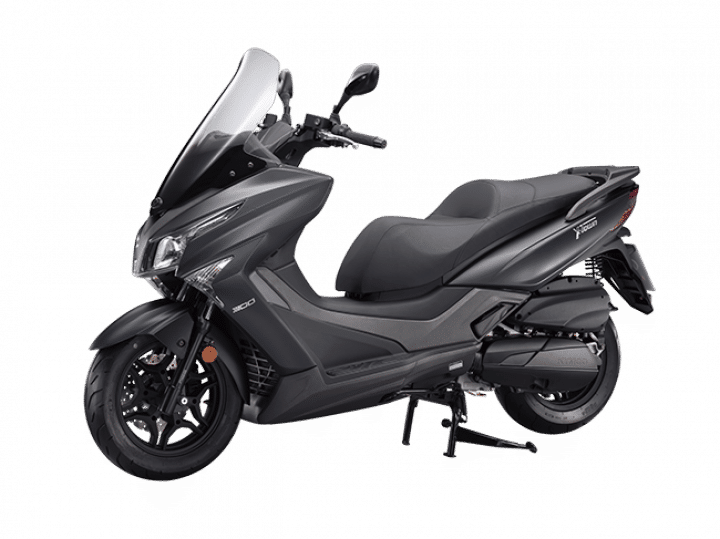 The Japenese scooter also features Variable Valve Timing (VVT) which should offer better all-round performance. Besides this, its four-valve setup should also offer improved fuel efficiency compared to the two-valve configuration on the X-Town 300i.

Interestingly, the Forza 300 gets Honda Selectable Torque Control (HSTC). In essence, if HSTC detects loss of traction on the rear wheel, it reduces torque to allow the tyre to regain grip. It’s the first Honda scooter to feature this system. 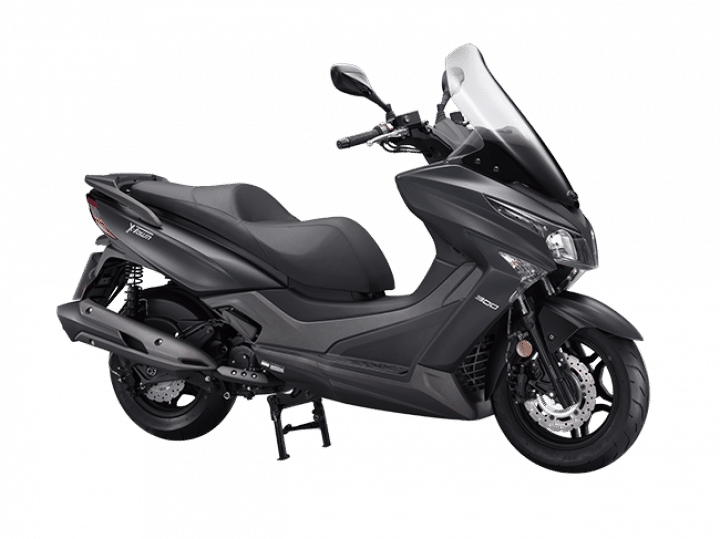 The sheer size of the X-Town 300i could prove to be a bit problematic while squeezing through city traffic. Dial in a weight of approximately 191kg (kerb) and the maxi-scooter could be quite the handful while moving around in the parking lot or while making slow speed turns. That said, if road presence is what you seek, the X-Town 300i will not disappoint. Plus, it holds an additional litre of fuel which could aid its touring abilities. 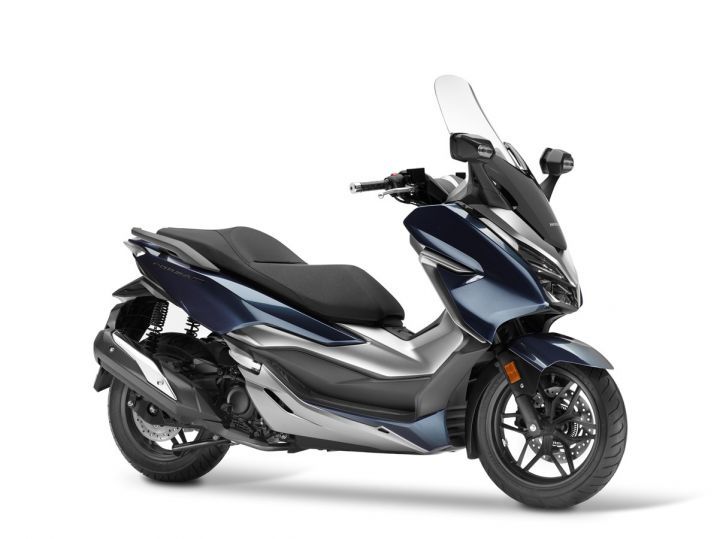 Honda’s maxi-scooter, on the other hand, is relatively sportier. Its compact proportions, lower seat height and weight will prove to be beneficial for shorter riders. Another trick up its sleeve is its electronically adjustable windscreen which could be quite beneficial while touring at high speeds. The X-Town's windscreen, although tall, isn't adjustable in any way. Notably, both scooters have enough underseat storage to accommodate two full-face helmets. 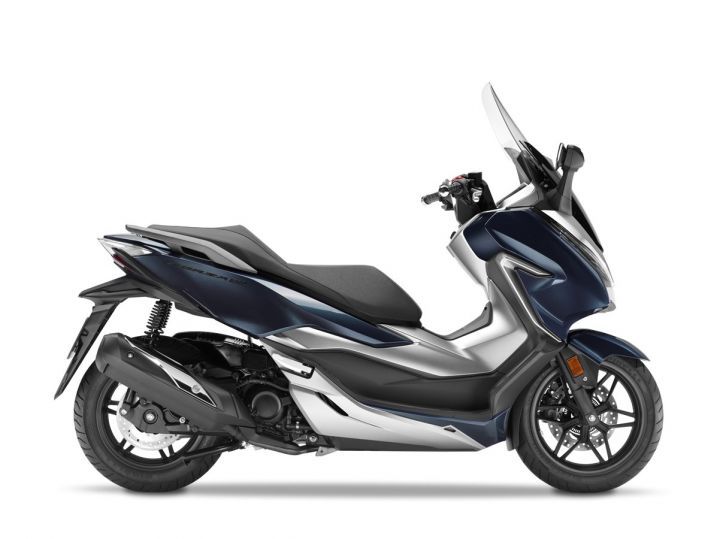 Both scooters are pretty evenly matched in terms of underpinnings. However, considering the dimensions and the wheelbase, the Forza 300 is set up to be more agile in comparison to the X-Town 300i, with the latter going for a stable approach. Essentially, the Japanese maxi-scooter may turn out to be a better handler while the X-Town with a fatter rear-section tyre and thicker forks could prove to be more stable at high speeds on highways. 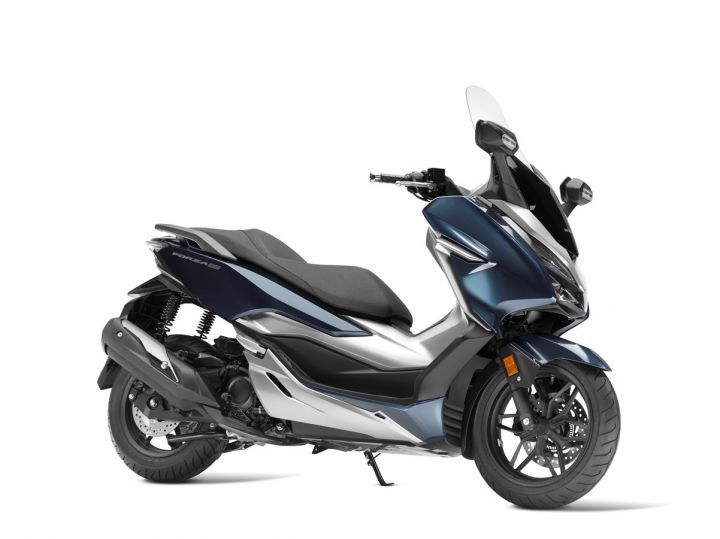 All said and done, it all boils down to how much moolah one needs to shell out in order to get one of these scooters. Even though the Forza 300 looks like a better overall package on paper, we’d pick the X-town 300i, simply because it brought to India via the CKD route and hence priced rather well. Not to mention, despite losing to the Forza 300 on paper, it still packs a good amount of equipment for the asking price. 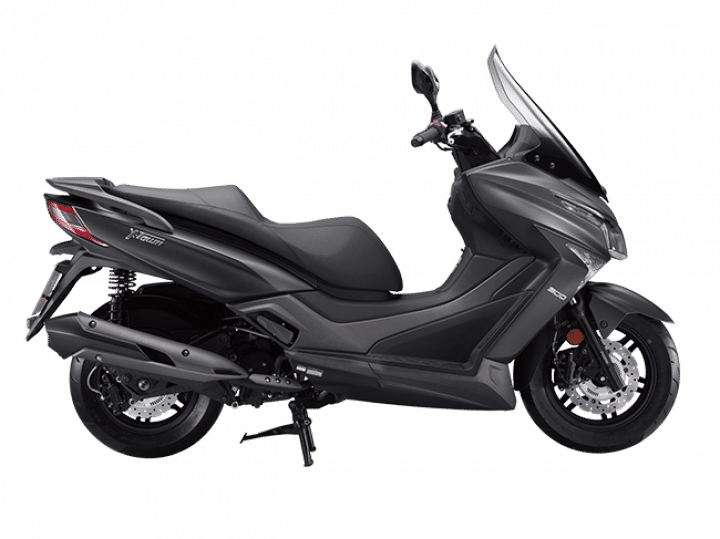 On the contrary, the Forza 300 will make its way into the country via the CBU (Completely Build Unit) route which garners import duty taxes, hence the massive price difference. That said, if Honda were to price the Forza 300 right, it would most certainly make a compelling case of itself. It’s more powerful, packs better features, should be a good handler and overall a lot easier to manoeuvre in city traffic. But then again, that’s a big ‘IF’.