Hero will have a four-pronged attack for Dakar 2020

Hero MotoSport Rally team has signed up Paulo Goncalves as the outfit’s fourth pilot. Goncalves comes with a lot of experience as he has been rallying for over 12 years, participating in Dakar since 2006. Prior to joining Hero, Goncalves was a factory Honda Racing Corporation rider for the past five years. His best result in the mega event came in 2015 when he finished runner-up to KTM’s Marc Coma.

Coming off a brilliant outing in Merzouga, Hero has earned the reputation of a giant killer in the rallying world. With Goncalves joining the ranks, he will be crucial in taking the performance of the Indian team a notch higher. His expertise with Honda as well as Husqvarna will help Hero (Speedbrain) develop and finetune the current 450RR. 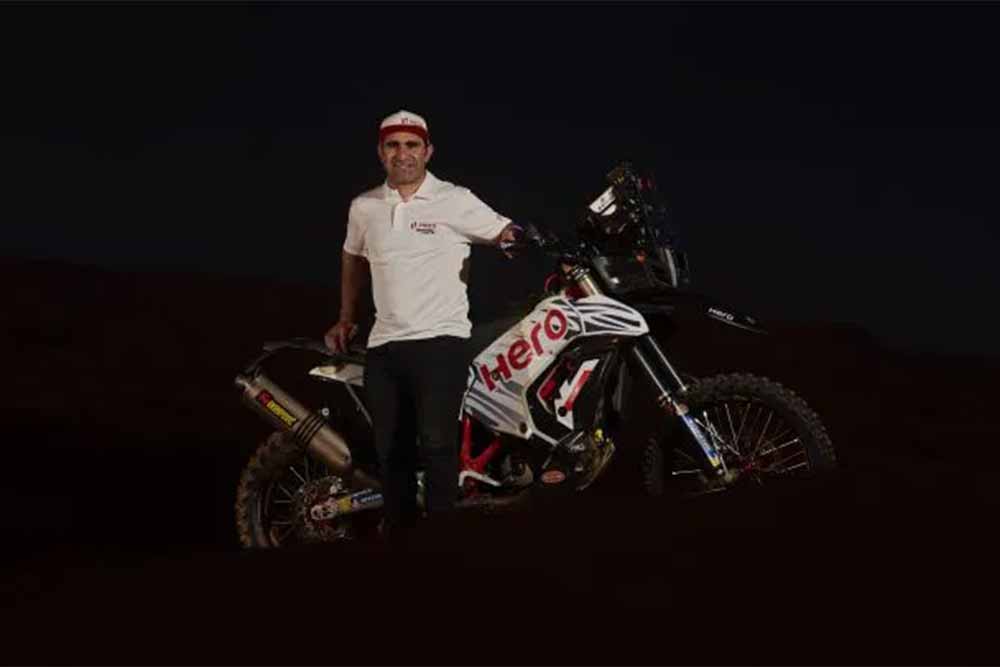 Credit must be given to Hero for being able to attract big names to join its cause. It was Indian national rally champion C S Santosh and Portuguese supercross champion Joaquim Rodrigues who helped Hero begin their rallying stint. Spanish superstar Oriol Mena joined the ranks two years ago and has finished in the top 10 in both of his Dakar appearances to date. The addition of Goncalves will make this unit a force to be reckoned with. The first appearance of this team will take place at the Silkway rally, which is slated for the month of July.