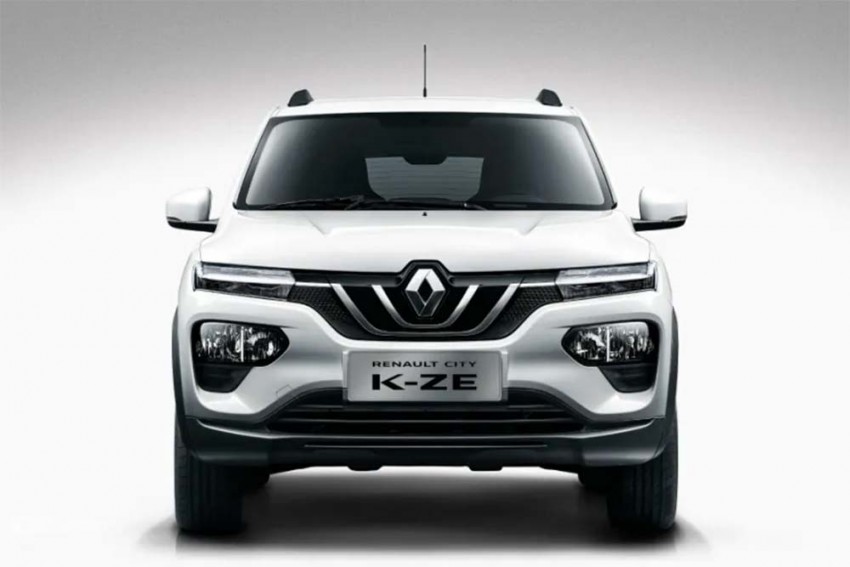 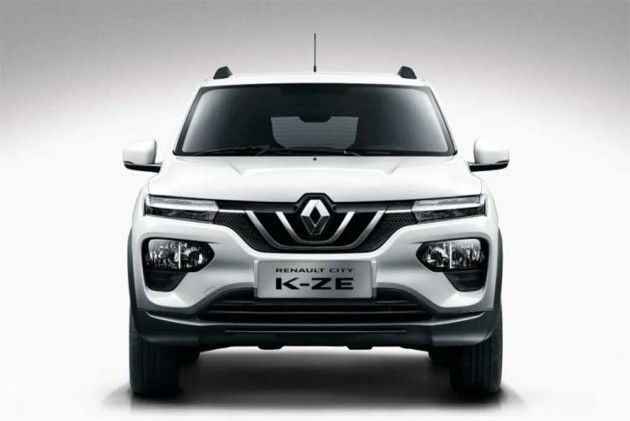 The Renault Kwid has an electric cousin called the City K-ZE and it has just been launched in the Chinese market. First shown as a concept in 2018, the electric Kwid shares its looks with the upcoming Kwid facelift in India, which is set to be launched by the end of September 2019.

The City K-ZE boasts a claimed range of 271km from its 26.8kWh lithium-ion battery pack. Note though, that the distance to empty figure has been achieved using the NEDC cycle so it might not hold up in the real world. However, a 200km plus range is still great for city driving. 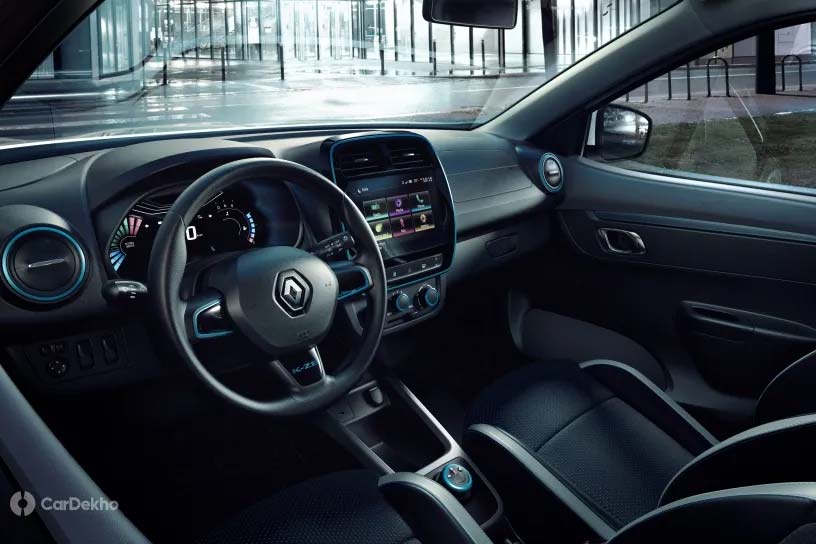 It is driven by an electric motor that puts out a modest 44PS of max power and 125Nm of peak torque. The top speed of the City K-ZE is rated at 105kmph.

Renault’s engineers have built the City-KZE on the same CMF-A platform that also underpins the Kwid sold in India. However, alterations have been made to fit in the electric powertrain and batteries.

The lithium-ion battery pack supports both AC and DC fast charging. Using the former, the City K-ZE can be charged from empty to full in four hours from a 6.6kWh power source. DC charging further quickens the process by topping up the batteries from 30 to 80 per cent in just half an hour.

Renault has packed in quite a few features in the City K-ZE. It gets the usual touchscreen infotainment system but this has an 8-inch display. It also has 4G WiFi connectivity, which supports online music, and remote vehicle telemetry which can be accessed on a smartphone.

The air conditioning is still manually operated but it gets a PM2.5 air quality sensor and to top it off, the City K-ZE also packs in a tyre pressure monitoring system! 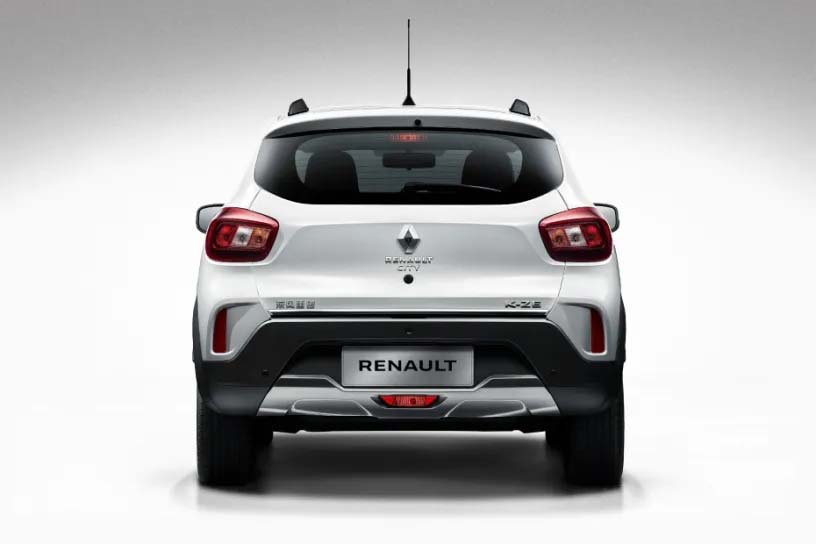 While some of these features are unlikely to be present in the Kwid facelift, their inclusion would really make the updated Kwid feel more premium than the outgoing version.

The grille features U-shaped elements that are flanked by sleek headlamps with LED DRLs running through their centre. Its headlamp housing also cuts into the front bumper. From the rear, the City-KZE looks more like the current Kwid with subtle changes to the tail lamps and reflectors in the bumper being the distinguishing factors. The design of the City-KZE mirrors what we shall see in the upcoming Kwid facelift, except with an open grille for taking in air and an exhaust pipe somewhere at the back.

The City K-ZE’s base variant has been priced at 61,800 yuan, which is roughly equal to Rs 6.22 lakh. This small mass-market EV’s pricing is important as there are strong chances that the CIty-KZE could be the basis of the first Renault EV in India, which is scheduled to arrive in 2022.

Automatic Datsun GO, GO+ Variants To be Introduced In October 2019