We may not have got the Indonesia-spec Ertiga Sport, but this one could bring a premium feel to the Ertiga MPV in India

The second-gen Maruti Suzuki Ertiga MPV was given a thorough update when it was launched in India near the end of 2018. Not long after, we came to know that a new, more premium version of the Ertiga would be launched in India in 2019. This Suzuki Ertiga Concept being showcased at the ongoing Gaikindo Indonesia International Motor Show (GIIMS) 2019 could be a preview of what’s to come.

The premium MPV is expected to feature seating for 6 with captain seats in the middle row. However, the concept here doesn’t get that. Instead it has a 40:20:40 split folding second row which allows the middle seat to be folded down, effectively making it a 6-seater MPV. It looks upmarket from the outside too, featuring an updated front grille and bumper design, updated rear bumper and taillights, and new side skirts. In combination with the low-profile, stylish 18-inch alloy wheels, the Ertiga concept looks much sportier than the current version. 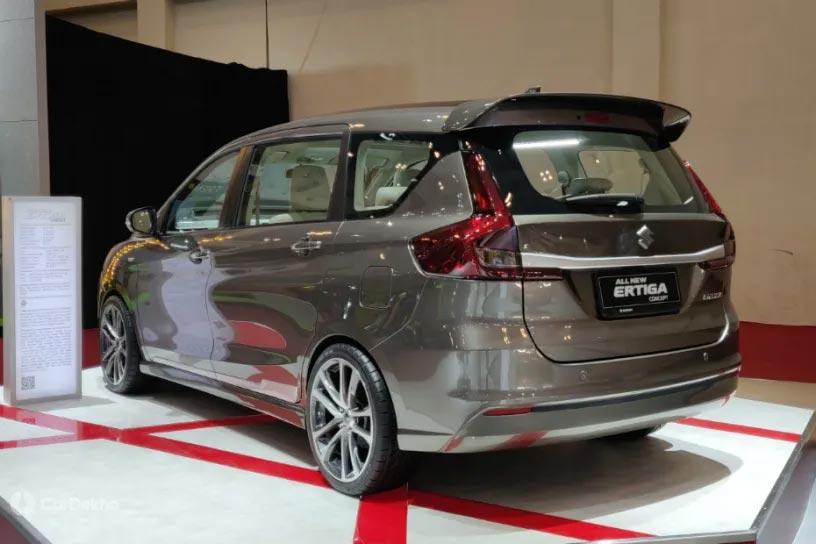 While the low-profile wheels are almost certainly not going to make their way onto the production-spec model for India, the new front grille may not make the cut either. Just recently, a disguised version of the Ertiga with increased ground clearance was spied testing in India and that form factor is more likely to be introduced. In terms of seating options, this new Maruti MPV could feature the 40:20:40 split as seen in the concept, or get the captain seats for the middle row. 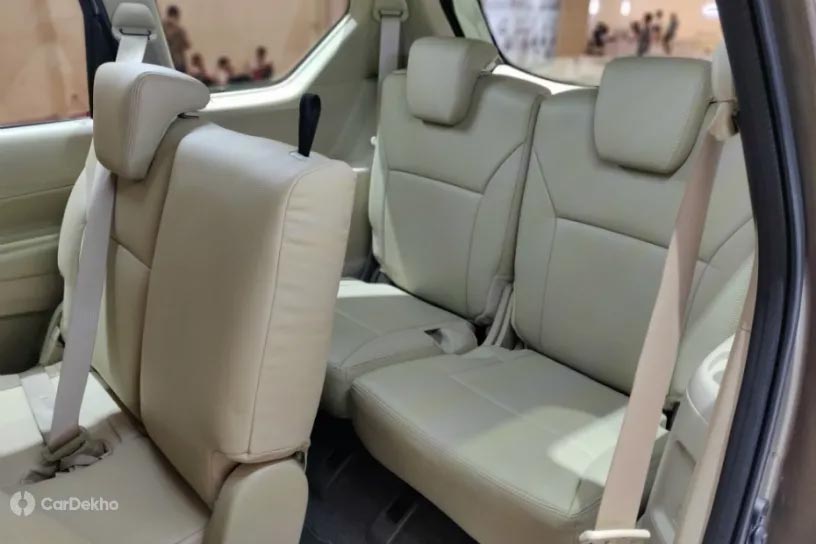 In terms of powertrains, the Ertiga concept gets the same petrol engine option as the current 7-seater Ertiga. The 1.5-litre K15B petrol engine would make the same 105PS of power and 138Nm of torque while being offered with both a 5-speed manual and 4-speed automatic transmission. Expect the same engine options for the 6-seater Ertiga that will be launched in India.

The current India-spec Ertiga is also available with a pair of diesel engines still. The 1.3-litre diesel that is paired to a 5-speed manual and makes 90PS and 200Nm keeps the diesel variant prices low. There is also the newly developed 1.5-litre diesel engine that is mated to a 6-speed manual and produces 95PS and 225Nm. However, Maruti will be discontinuing these diesel variants by April 2020 as the engines won’t be updated to meet the BS6 emission norms. 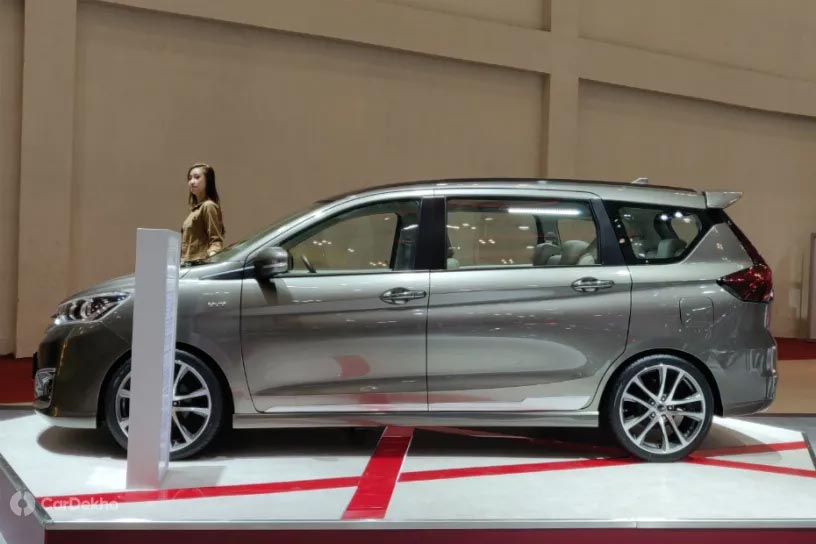 This premium version of the Ertiga is also expected to get more features and nicer interior than the current Ertiga. When launched in India, Maruti is likely to sell the 6-seater Ertiga by a different name through their Nexa chain of premium dealerships. In terms of pricing, it would be a closer competitor to the likes of the Mahindra Marazzo with a starting price of around Rs 9 lakh.