BMW X7 Spied In India; Likely To Launch In January

After showcasing its flagship SUV, the X7, at the 2018 LA Auto Show, BMW is now gearing up to launch it here in India. The seven-seater ‘SAV’ (BMW speak for SUV) was recently spied wearing a light camouflage somewhere near Chennai. Hence, it’s highly likely that it could be launched in early January. 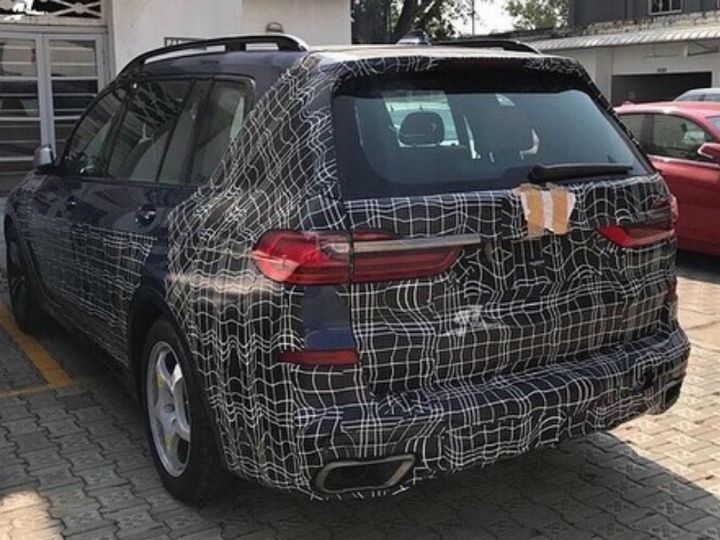 BMW's first ever seven-seater takes the company's X-series design philosophy and expands them to accommodate three rows of seats and a host of high-end technology. And it commands quite a bit of road presence too with its 3105mm wheelbase, which makes it even larger than the Land Rover Discovery and the Mercedes-Benz GLS. At the front, there’s a taller and more square-shaped rendition of BMW's iconic kidney grille. Accompanying it are sleek LED headlamps which come standard across all variants. The rear houses sleek LED tail lights and a split tailgate for easier access to the boot. 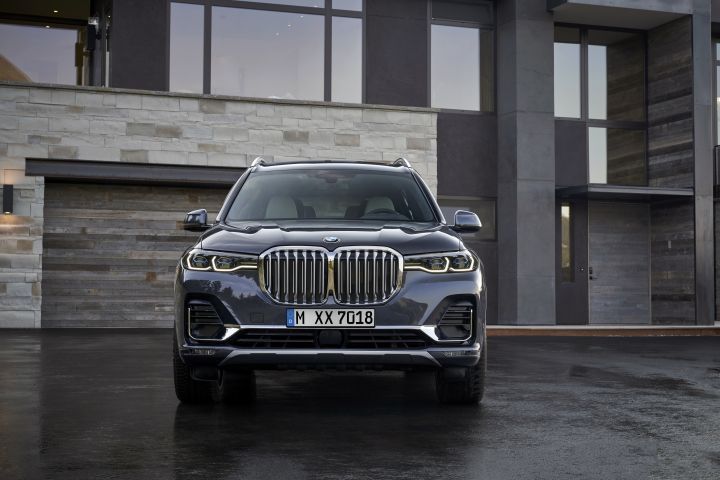 Unlike the X5, the upcoming X7 is a proper people hauler. It even comes with the option of captain seats or a bench for the middle row. What’s more, all seats get armrests, cupholders, USB ports and electric adjustability. Quite impressive, eh?Creature comforts include a four-zone automatic climate control, ambient lighting and a panoramic glass roof as standard. Splash some cash and you can get a five-zone automatic climate control, ambient air package, panorama glass roof sky lounge, glass covered controls, a Bowers & Wilkins diamond surround sound system and rear-seat entertainment package. Not to forget, all this comes with a large 12.3-inch twin screen panels at the front. 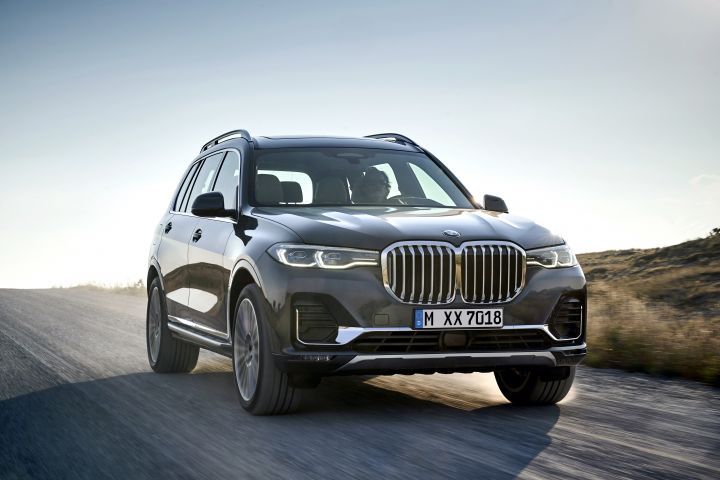 The BMW X7 is offered with four different engine options - two diesel (M50d & xDrive 30d) and two petrol (xDrive 40i and xDrive 50i). While the inline-six petrol churns out 335PS of power, the 4.4-litre turbocharged, twin-turbo V8 makes 456PS. Among the diesel offering, the 3.0-litre motor makes 256PS of power while its gruntier sibling makes 400PS. The above-mentioned powertrains come mated to an 8-speed automatic transmission, with all-wheel drive as standard. 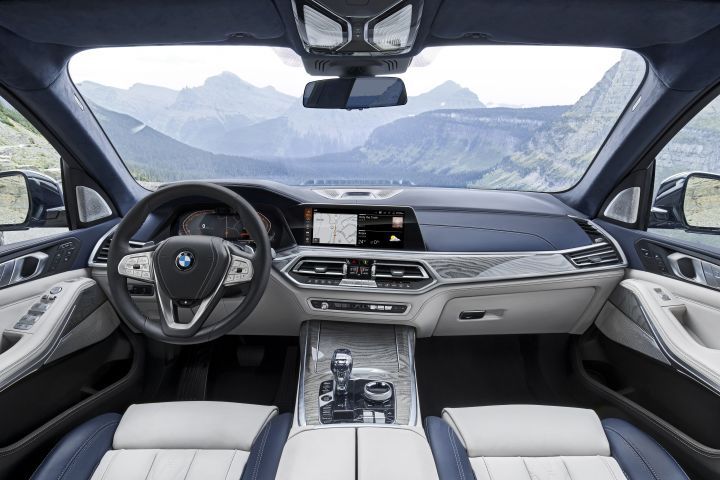 As mentioned earlier, we expect BMW to bring the X7 in January 2019. Considering the overall package, don't be surprised to see it cross the Rs 1 crore mark. When launched, it'll go up against the Land Rover Discovery, Mercedes GLS  and the Volvo XC90