Know a petrolhead or you yourself are one? Here are a few gift ideas worth considering

Christmas is almost upon us and we can understand how you can end up drawing a blank on what to gift your petrolhead buddy. This is because you don’t really know much about cars except they have an engine and run on petrol, sometimes. Worry not, because we have scoured the interwebs to compile a list of items big and small, affordable and ultra expensive to gift your petrolhead friend this Christmas. The choice is yours, depending on how much you like the person. 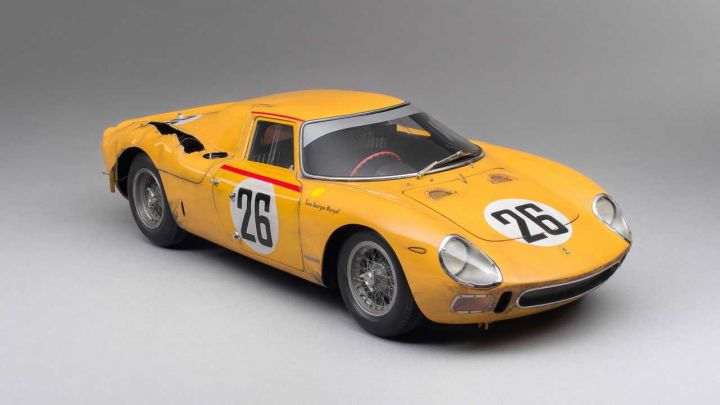 We start the list with a bang - a word synonymous with one of the most iconic carmakers in the world, Ferrari. And if you’re a scale model enthusiast or know one who wouldn’t shut up about his collection of a bazillion cars, you would’ve surely heard the name Amalgam. No? Well, Amalgam is to the car model world what Ferrari is to the automotive industry, the best of the best. Amalgam’s scale models are so intricately detailed that without perspective of size, you’d be hard pressed to differentiate between the model and the real thing. Amalgam actually creates its models via CAD files received from manufacturers themselves. 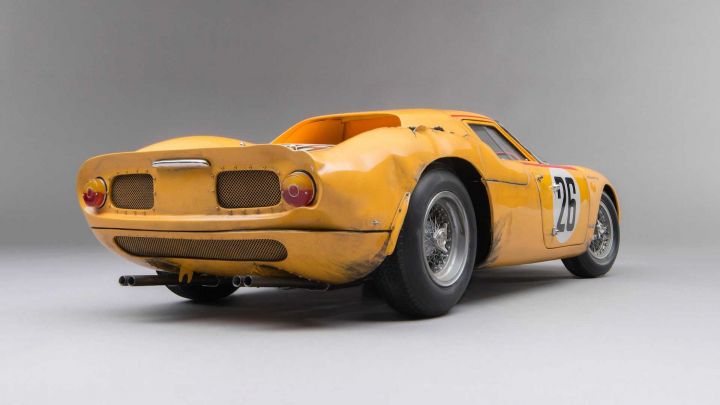 The one featured here is the Ecurie Fracorchamps 1965 Ferrari 250LM driven by Franco-Algerian Pierre Dumay and Belgian Gustave ‘Taf’ Gosselin. The car came second overall during the 1965 LeMans race but could’ve won the race had it not been for a blown rear right tyre.

Amalgam has recreated the very same racecar in 1:8 scale complete with race damage, swatted flies and the blowout damaged rear aluminium wheel arch. So it shouldn’t be a surprise that this hyper realistic model car costs as much as a real sub-compact SUV. 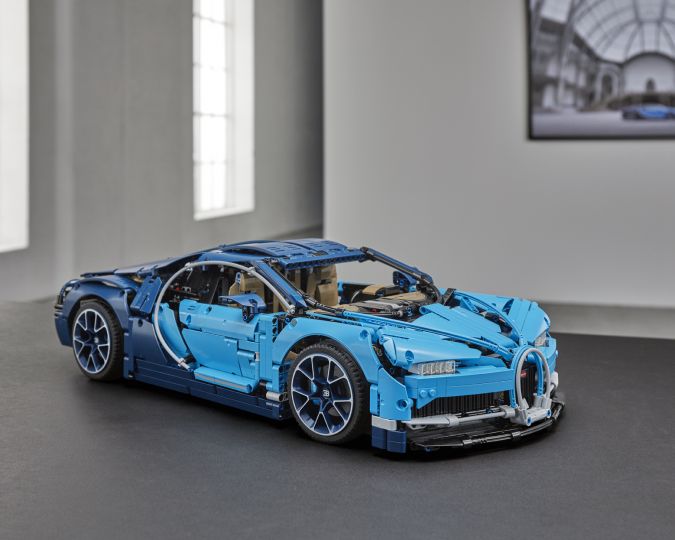 We’ve all played with Legos at some point in our lives. But even in the world of these amazing building blocks with no limits, lies a class of veterans. If you know someone of that breed and if he or she is an enthusiast of all things automotive, we recommend gifting them the Lego Technic. What is Technic you ask? It is Lego, but with level dialled up to 11. It is an advanced Lego build that features fully functioning parts. 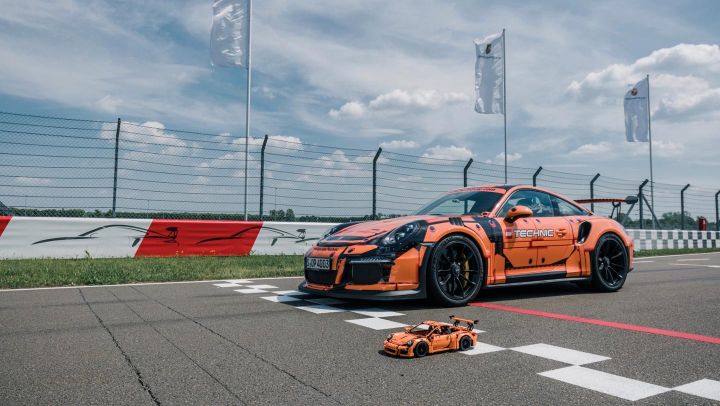 You can choose from the Porsche 911 GT3 RS or the more expensive and exclusive Bugatti Chiron. And what the builder is required to do is build the car themselves. Sounds simple, right? Far from it. You see, Technic involves building everything, including the chassis, body panels and even the powertrain, which is all made out of Legos. When you’re done assembling the body and the powertrain, you need to marry the two together like you would in a real one. Sounds fun right? 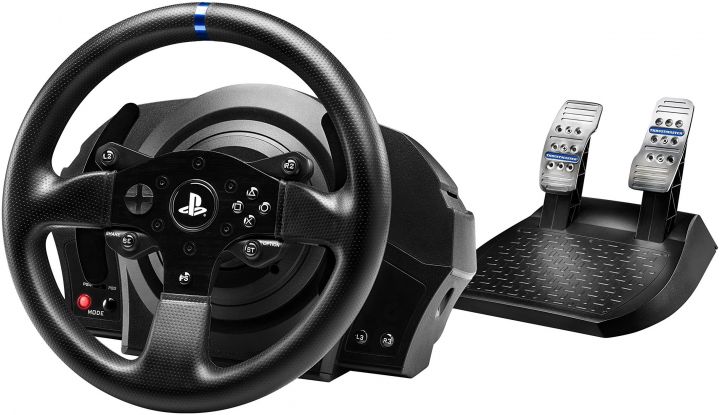 We all know someone who spends hours on their Playstation 4 obsessively playing Gran Turismo and constantly complains of the lack of car feel and feedback on the controller. Well, we have something to shut them up and happily so - the Thrustmaster T300RS GT edition. It is a racing set comprising of a racing wheel with force feedback and three pedals with the option of attaching a gear lever as well. This has been specifically designed for Gran Turismo and aims to provide an immersive and realistic experience. The force feedback steering wheel and pedals help hone skills and aid precision while playing. Also, you can get a real feel of the car and tracks around the world without actually going there. 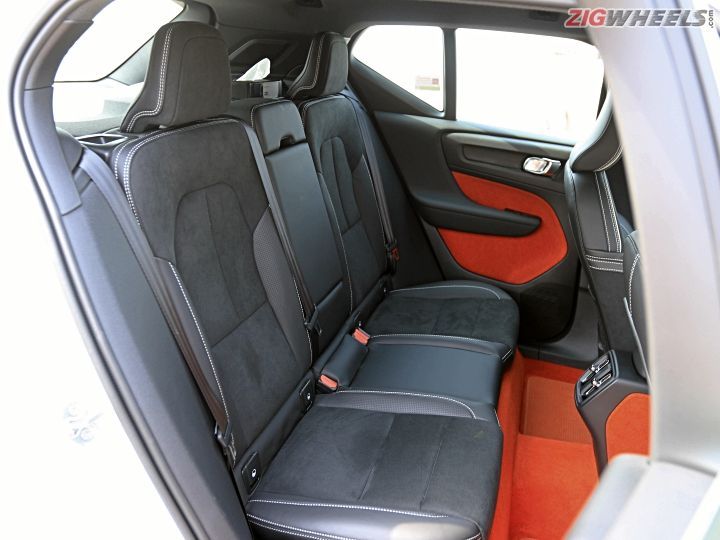 Volvo is known to make the safest cars in the world. So when they branched out to making child seats, rest assured they’d keep the little ones safe. Developed in partnership with Britax-Romer, Volvo offers child seating solutions for infants to 10 year olds. The infant seats feature light, yet sturdy construction, for ease of carrying and ample protection. 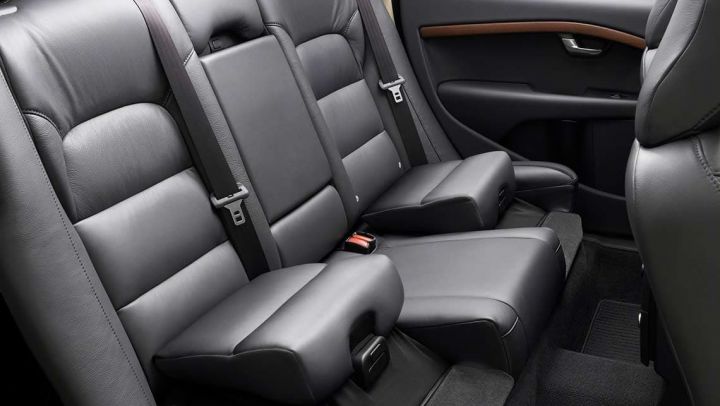 An ISOFIX base can also be added. Seats for children between 1-6 years are rearward facing but the slim design means even taller children have ample legroom. Plus they come with a 5-point harness and a bucket design to protect children from side impacts. 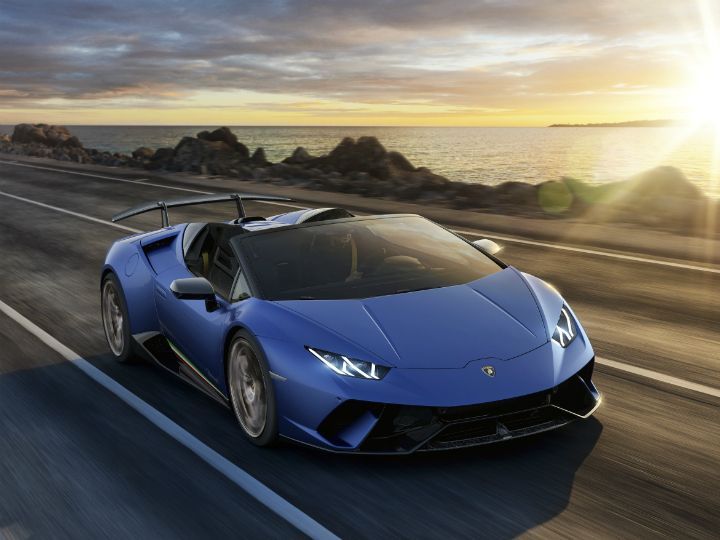 Lamborghini offers a guided tour of its iconic Sant’Agata factory and museum. You can actually see the dreams being built and rolling off the assembly line and bear witness to Lamborghini’s evolution through the years in Museu Lamborghini. You can even take a Lamborghini simulator ride and experience what driving a Lamborghini feels like. If you know a diehard Lamborghini fan, there is no better gift you could possibly give them for Christmas, including tickets to get there obviously. 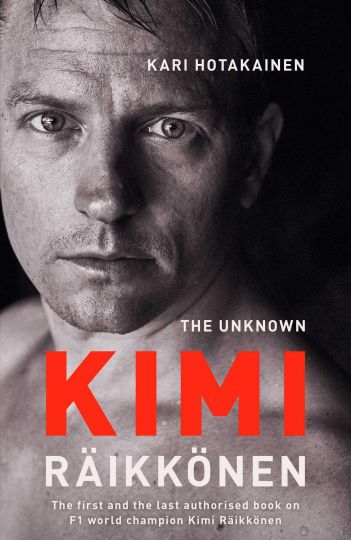 Kimi Raikkonen is also known by his alias, the iceman, and it has nothing to do with the fact that he hails from Finland, the land of racing world champions. It’s to do with the fact that his face is always a cold facade and one can never guess what he is thinking of at any given point of time. As aggressive as he is on the track, off of it, he is the silent one. Even after an eventful race, he is known to give monosyllabic answers to the most elaborate questions. So when he agreed to let Kari Hotakainen write a biography on him, it was a chance for us to see inside the elaborate life of one of the quietest yet most admired Formula 1 drivers to date. You don’t have to be a Formula 1 fan to like this book, you just have to see one of his interviews and you’ll grab a copy yourself. 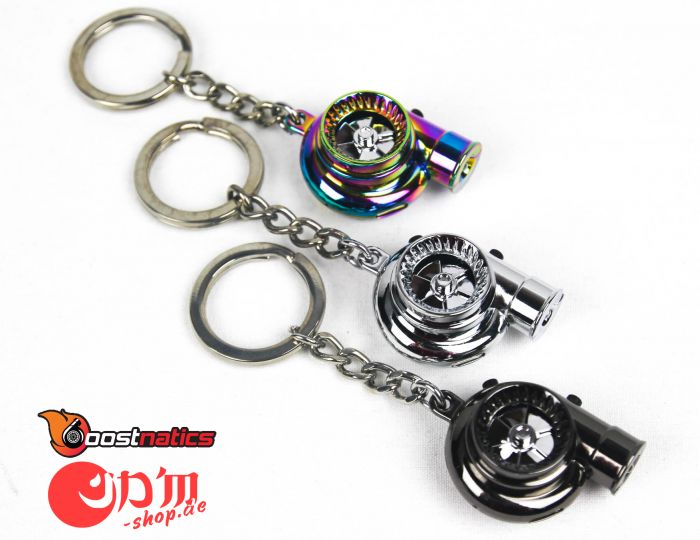 Who doesn’t like cool keychains? And there are few people who make cooler automotive keychains than the guys at Car Throttle. They have a turbo shaped keychain that makes wastegate noises when you press the button placed on the curve of the turbo. If you want something even cooler, you can even go for the turbo lighter that makes similar noises but will also light your cigarette for you.