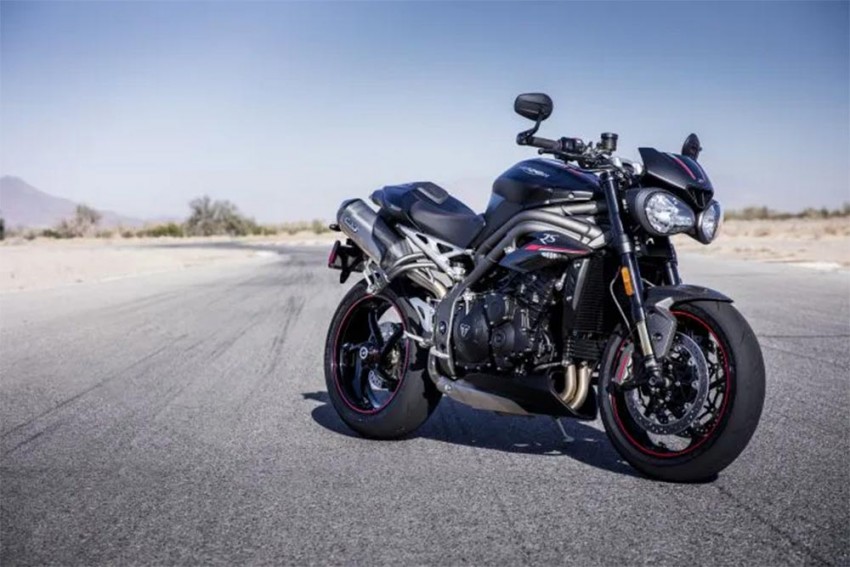 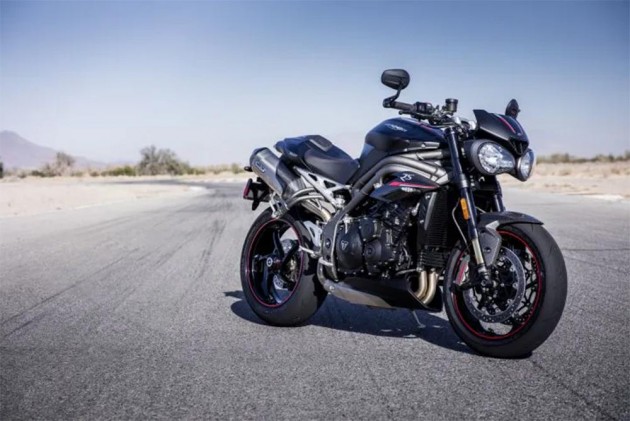 For years, the Speed Triple has been Triumph’s flagship performance motorcycle. It did receive a small power bump last year but as a whole, the motorcycle has not received a sizeable update since 2011. However, at this year’s EICMA, we expect to see a brand new Speed Triple with a new engine, better components and a more comprehensive electronic suite. Triumph already has a lot planned for EICMA 2019 with a larger Tiger, production-ready Daytona 765 and updates to its Bonneville range of models. 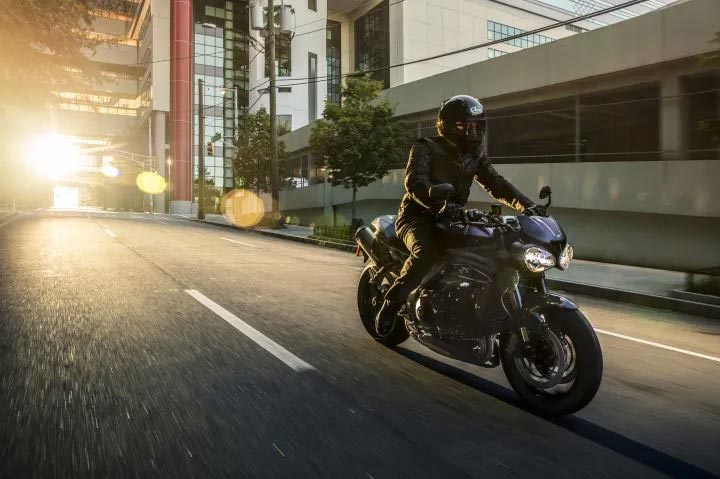 If the rumours are to be believed, the new triple cylinder motor is likely to have its cubic capacity go up from 1050cc to 1160cc. Triumph could be doing this by increasing the bore from 79mm to 83mm while keeping the 71.4mm of stroke unchanged. But it is unlikely that Triumph will bore out 4mm from the existing block as it will require the boffins in Hinckley to revisit its original design to facilitate this increase in cee cees.

Power and torque are surely to go up with this new engine but it is unlikely that Triumph will be able to make the new Speed Triple capable enough to take on the likes of the MV Agusta Brutale 1000 and the Ducati Streetfighter V4, both Italian hypernakeds pumping out in excess of 200PS. Triumph’s reasoning behind the larger motor is that it will be able to deliver better performance while adhering to the upcoming Euro 5 emission norms. 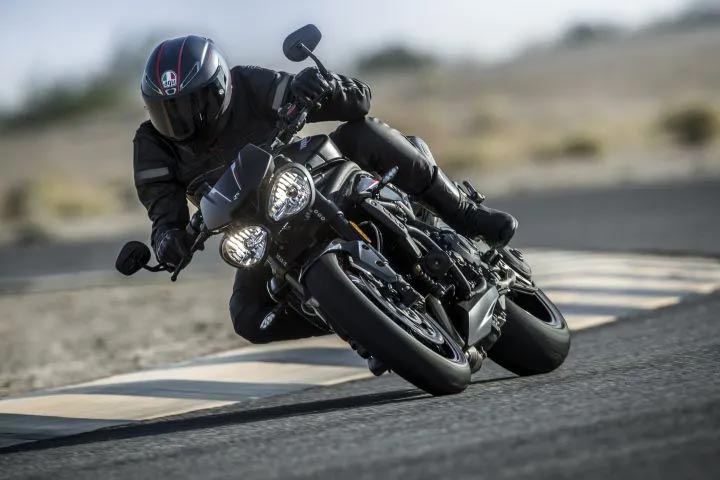 In order to house this new motor, a brand new frame could also be needed with uprated suspension as well as wheel components thrown into the mix. In terms of electronic aids, cornering ABS and stability control could be added to the suite.

Triumph will continue to offer the Speed Triple in two trims: S and RS. However, the model did not have many takers in India, with the recently updated version in 2018 not making it to our shores. If Triumph India does decide to bring this updated Speed Triple to our shores, sometime next year perhaps, it could carry a sticker price of Rs 15 lakh for the base variant with the RS trim retailing for Rs 3 lakh more.