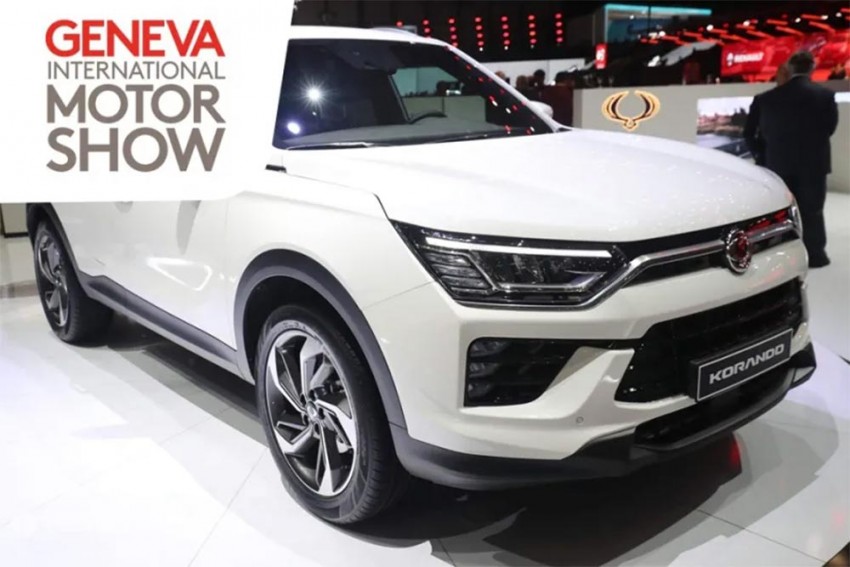 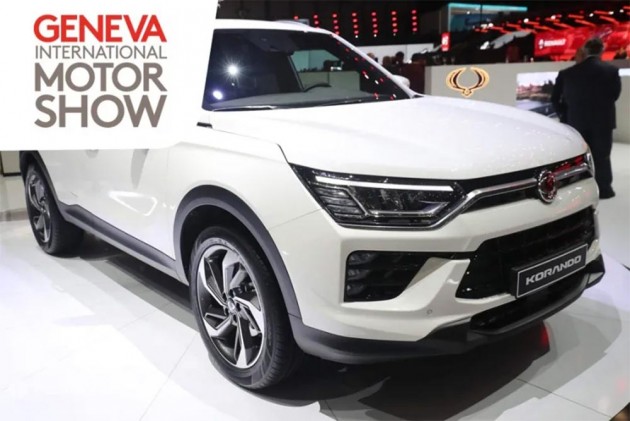 Korean carmaker SsangYong has revealed the fourth-generation model of the Korando mid-size SUV at the 2019 Geneva Motor Show. The mid-size SUV is based on the SIV-2 concept that was first shown three years back at the 2016 edition of the Geneva Motor Show. Elements of this new production-ready Korando are likely to make their way into the next-gen Mahindra XUV500, as the second-gen XUV500 is expected to be based on the new Korando. 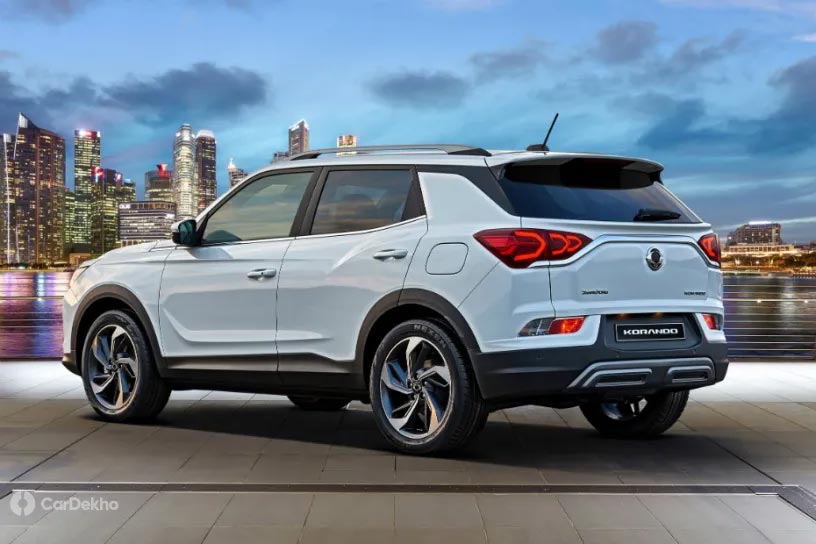 The design of the new Korando has become sharper than before. In size, the fourth-generation Korando has grown in all dimensions except height, compared to its predecessor. However, the Korando is still smaller than the current XUV500. If Mahindra were to build the next-gen XUV500 along the same lines as this new Korando, expect noticeable changes to its proportions. 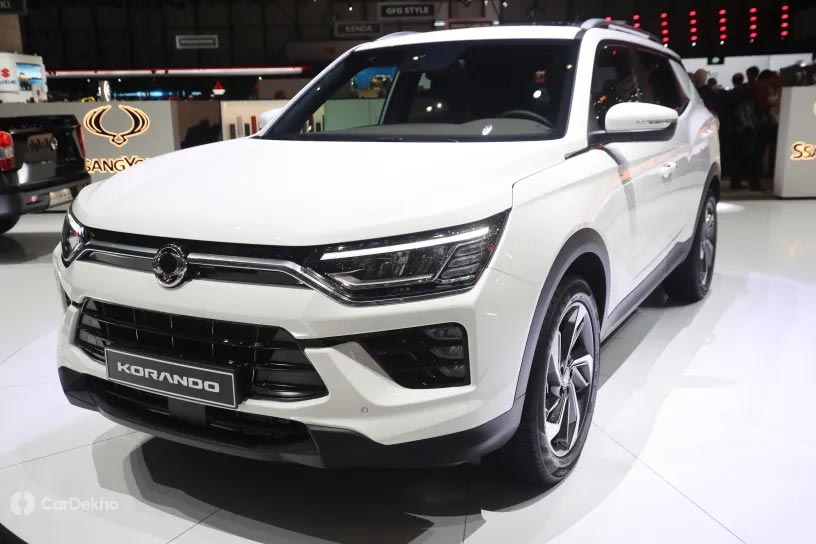 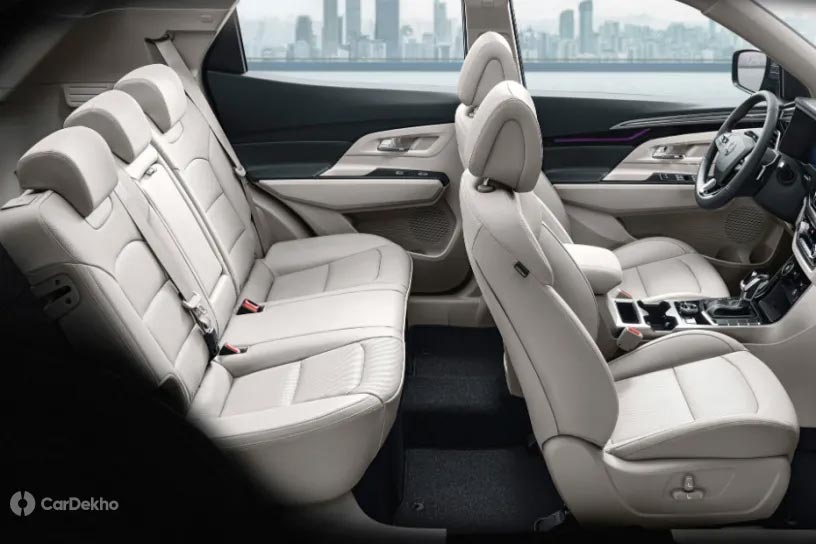 Underneath the bonnet, the Korando will offer two powertrain options: One a newly developed 1.5-litre turbocharged petrol engine tuned to produce 163PS and 280Nm and the other an updated 1.6-litre diesel engine which now produces 136PS of power and 324Nm of torque. Both engines come paired to either a 6-speed manual or a 6-speed AT. Ssangyong also says an EV version of the Korando will follow. Mahindra is unlikely to use those engines in the next-gen XUV500 but a Korando EV could leave the possibility of an electric XUV500 later on. However, current-gen 2.2-litres are likely to be replaced with new 2.0-litre petrol and diesel engines in the 2020 XUV500. 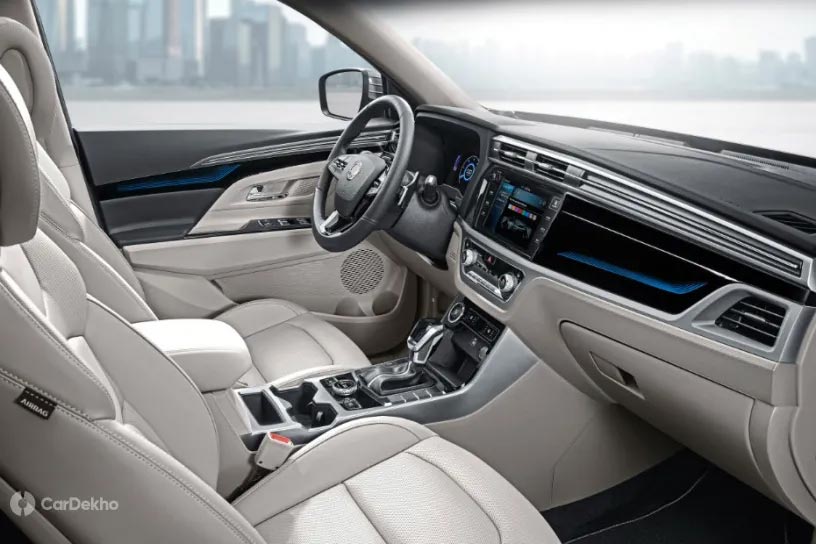 The Korando is well equipped in terms of features, with a 9-inch touchscreen infotainment system, a 10.25-inch digital instrument cluster, ambient lighting and auto LED headlights to name a few. In terms of safety, the Korean-spec Korando gets active roll-over protection, autonomous emergency braking system, lane departure warning system, seven airbags including driver’s knee airbag, and ABS with EBD among others. 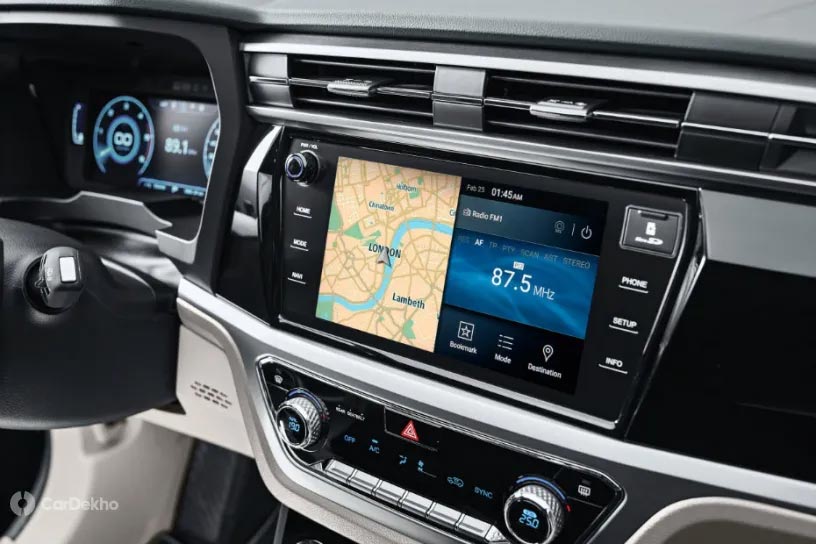 Of the Korando features mentioned above, Mahindra may borrow a few like the infotainment system and large digital instrument cluster. The XUV500 is already well equipped in its current form with features like a sunroof, power-adjustable driver’s seat, 6 airbags and a third row of seats as well. In Mahindra's lineup the current SsangYong based models include the XUV300 (based on the SsangYong Tivoli) and the Alturas G4 (based on the SsangYong Rexton).