While the dates have been released, it is still early days for manufacturers to confirm their participation. As we have seen in previous years, major manufacturers sometimes tend to ditch the Auto Expo in favour of holding a standalone event. The slowdown in the automobile industry due to new norms and regulations could lead to some manufacturers giving India’s biggest auto spectacle a miss this time around. 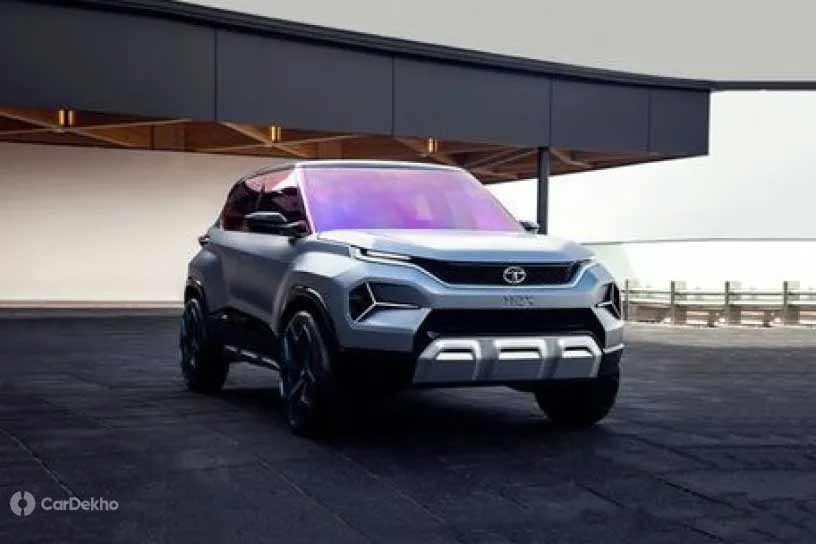 However, major carmakers like Maruti Suzuki, Tata Motors, Honda, Hyundai, Skoda, Volkswagen and Mahindra will be present at the show.

Tata Motors is likely to showcase its upcoming H2X-based micro SUV at the Expo, while Hyundai is expected to take the wraps off the next-gen Creta at the six-day event. Volkswagen Group India led by Skoda will showcase its MQB-A0-based compact SUV concept. Meanwhile, MG and Kia are likely to showcase their future products for India. 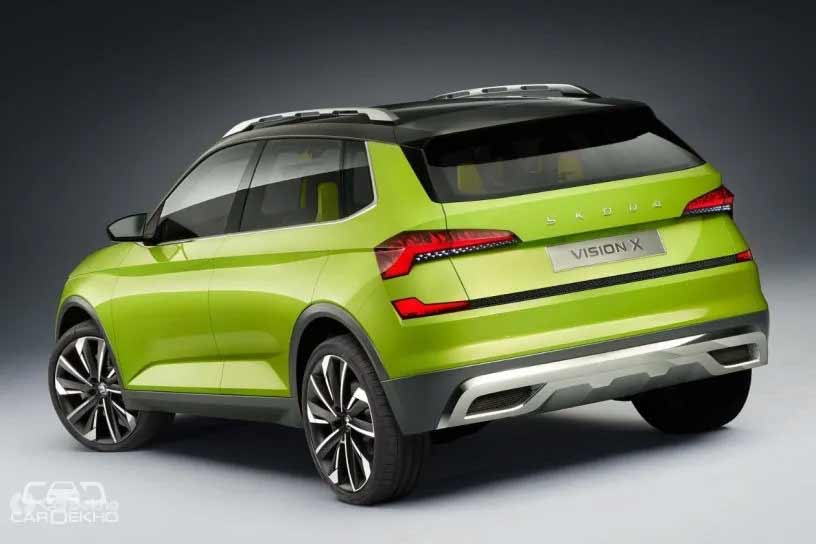 The general public can visit the exhibition on all days and business hours will be from 10AM to 1PM on three days (7,10 and 11 February).