From a cruiser to a middleweight sportbike, here’s what you can buy instead 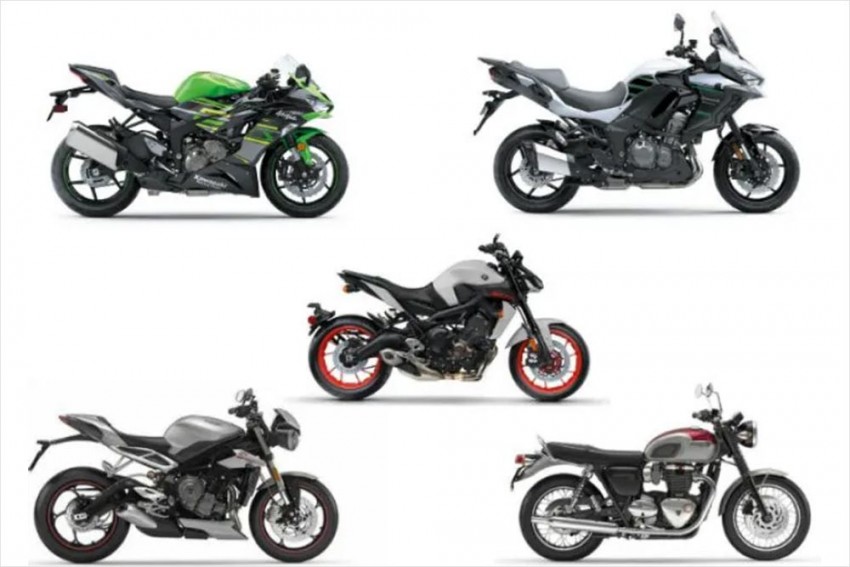 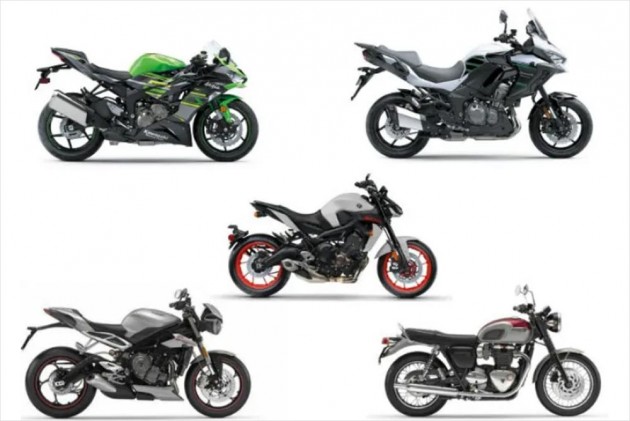 Yamaha has launched the 2019 MT-09 in India, but since it’s being brought in as a CBU, it attracts a high price tag of Rs 10.55 lakh (ex-showroom), while its rivals are priced way lesser. In case you don’t mind looking beyond the performance streetfighter segment, here are some other options you could choose from.

If you don't want an in-your-face naked motorcycle and prefer a comfortable set of wheels, you could consider the Harley-Davidson Forty Eight. With prices starting from Rs 10.58 lakh (ex-showroom, India), the Sportster costs only Rs 3,000 more than the MT-09. It is powered by a massive 1,202cc, air-cooled, V-Twin motor that produces 60.8PS at 5,500rpm and 96Nm of torque at 4,250rpm, mated to a five-speed unit. It is not assisted by a slipper clutch and instead, you get a cable-operated clutch. The front gets non-adjustable 49mm forks with 91mm of travel and the rear is equipped with adjustable shocks with 40mm of travel. 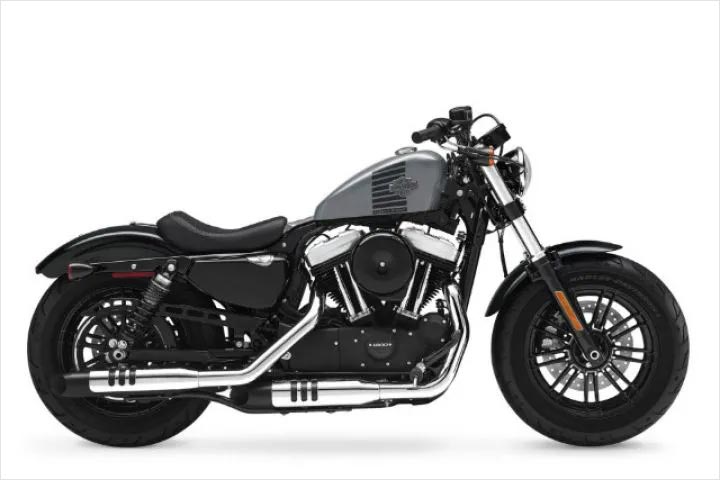 In terms of features, you get a part-analogue, part-digital instrument cluster that displays information such as time, low fuel warning light, engine diagnostics readout, dual trip meters, and so on. Also, there are tonnes of customisation options available on the Forty Eight. You get six colour options to choose from (red, blue, grey, gold, black and orange), a bobber-style seat, different footpegs, among other options. So, if you are a Harley fanboy and want a sportster under Rs 11 lakh, the Forty Eight makes perfect sense. 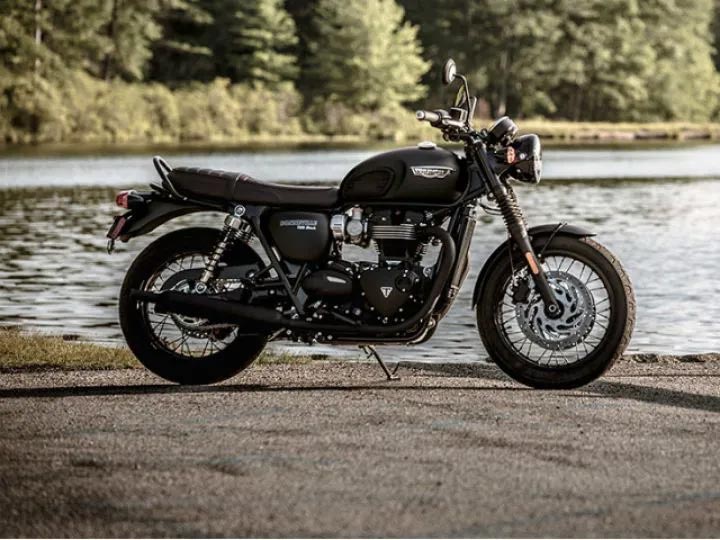 If you don't like the idea of a big, shouty American sportster, let us introduce you to the Triumph Bonneville T120. Priced at Rs 9.97 lakh (ex-showroom, India), you could save around Rs 60,000 if you opt for the T120 instead of the MT-09. Don't be fooled by its retro looks though. It gets all the equipment you’d expect on a modern motorcycle. Its suspension setup consists of KYB forks at the front with 120mm of travel and pre-load adjustable absorbers with 120mm of travel at the back. The cruiser is equipped with dual-channel ABS, traction control, LCD instrument cluster and heated grips. Just like the Forty Eight, the T120 gets a 1200cc engine too. But here, the parallel-twin motor produces 80PS of power and 105Nm of torque at 3100rpm, coupled with a six-speed transmission. 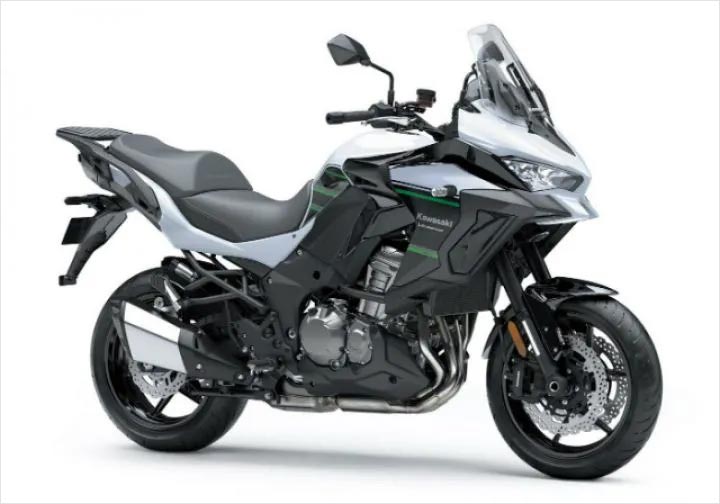 If you want to discover uncharted territories, the MT-09 won’t be the right fit for you. What you need is an adventure tourer that can withstand anything and is potent enough to tackle any territory. Enter the Kawasaki Versys 1000. The 2019 Versys 1000 has a sticker price of Rs 10.69 lakh (ex-showroom, India), which is Rs 3 lakh less than the previous model.

With the update, the Versys 1000 now gets better brakes - the conventionally mounted units at the front are now replaced with radially mounted calipers, while the rear gets a single 250mm petal disc as well. The liquid-cooled, inline-four engine produces 120PS of power at 9,000rpm and 102Nm of max torque at 7,500rpm, mated to a six-speed transmission. In terms of equipment, the Versys 1000 gets cruise control, a slipper clutch, traction control, IMU-equipped engine and chassis management system and dual-channel ABS. 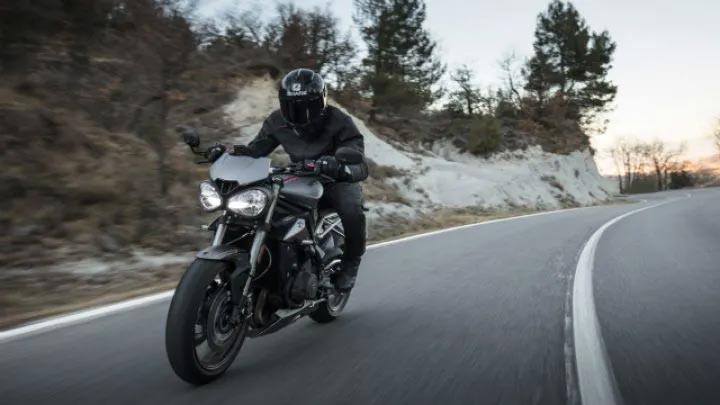 If you want a hooligan that can be thrashed around a racetrack and accompany you on a soothing Sunday ride, Triumph’s Street Triple RS fits the bill perfectly. The standard Street Triple costs Rs 9.19 lakh, whereas, the RS has a price tag of Rs 11.13 lakh (both prices are ex-showroom, India). The street-naked motorcycle has won many accolades over the years and is still regarded as one of the best all-round motorcycles on sale right now.

Its 765cc, liquid-cooled, in-line, three-cylinder engine puts out 123PS at 11,700rpm and 77Nm of torque at a staggering 10,800rpm, mated to a six-speed gearbox. It features 41mm upside-down forks with 115mm of travel and fully-adjustable shocks at the rear with 131mm of travel. Braking setup includes 310mm M50 monobloc with 4-piston calipers at the front and a single disc at the rear with a single piston. In terms of electronic aids, it gets five riding modes (Rain, Road, Sport, Track and Custom), a TFT display, ABS, switchable traction control and a quickshifter. 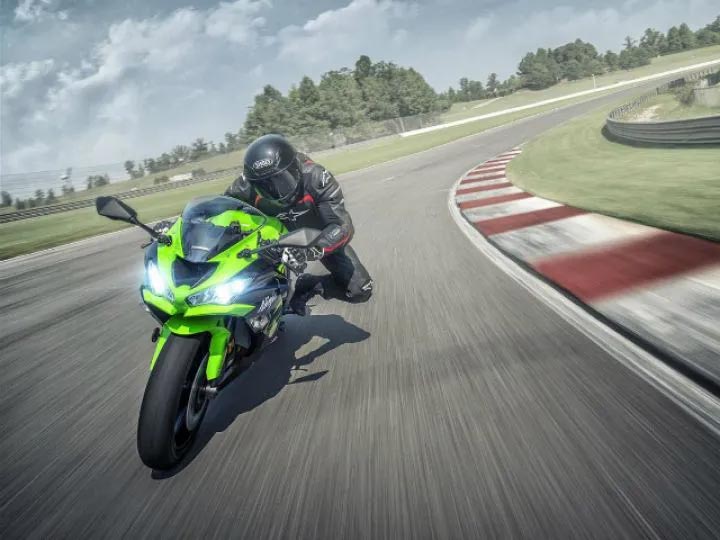 If you are a track junkie and you want a middleweight sportbike, the Kawasaki Ninja ZX-6R might just cut it. Powerful engine? Check. High-end underpinnings? Check. Performance? Check. The high point is that the ZX-6R costs just Rs 10.49 lakh (ex-showroom, India).

Its potent 636cc, liquid-cooled, inline-four engine pumps out 130PS. With RAM assist, power is bumped up by 6PS, bringing the total power output to a staggering 136PS! And that makes it the most powerful motorcycle in this list. And oh, it also gets all the bells and whistles that you can expect from a supersport motorcycle - there’s multi-level traction control, slipper clutch, power modes, power modes, and the likes on offer.

So, what would you rather have? A big, fat American Sportster, a classic cruiser, a savvy adventure tourer, a versatile naked bike or a track monster? Quite a conundrum, right?