The third generation of the FZ will feature butch styling, LED lighting and ABS 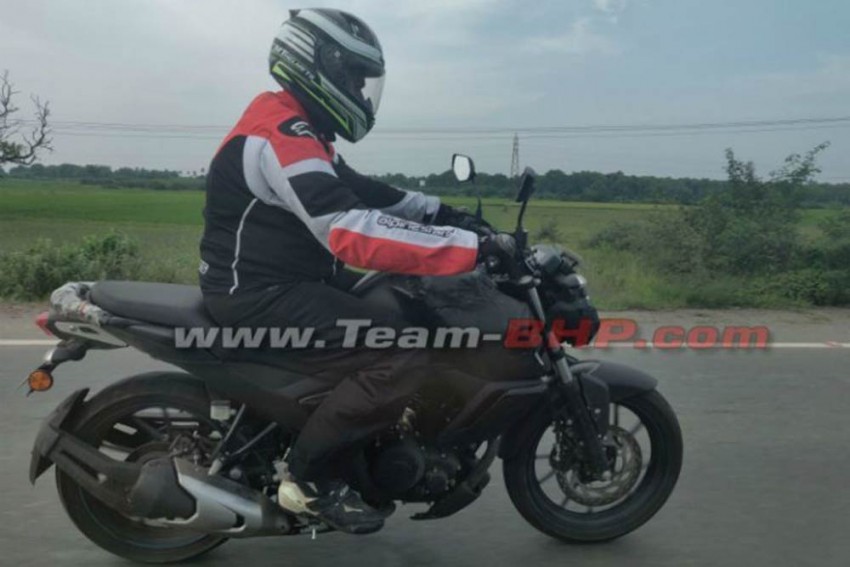 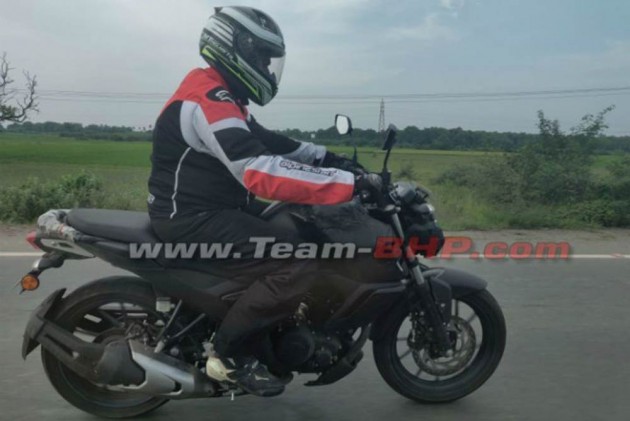 Yamaha Motor India is gearing up for a big 2019 as they will launch their first of many products on 21 January in Bangalore. While not much has been revealed, we speculate the product in question is the next-gen FZ-FI. A few test mules were spotted at the end of October with a different styling. 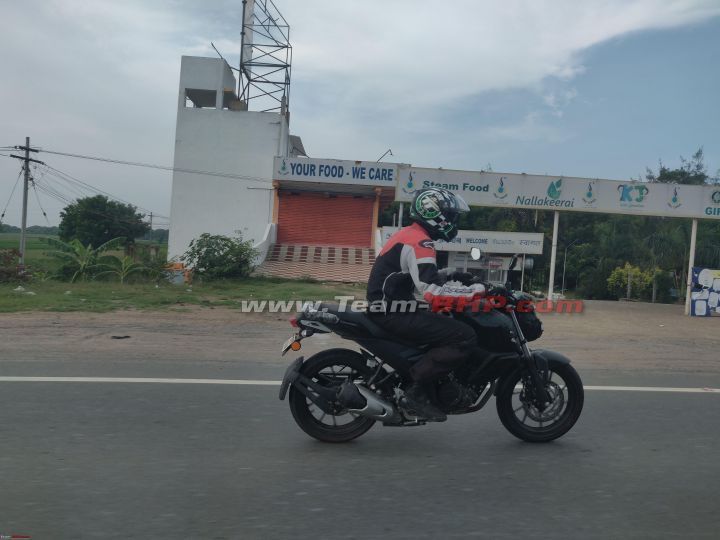 As seen in the spy shots, the new FZ-FI will look similar to its 250cc sibling, the FZ25. The most obvious change is the headlamp unit as the housing is quite different from the current one. It is also likely to get LEDs with the update. And while the fuel tank itself won’t be different, new tank shrouds add some muscle to the motorcycle. One of the test mules sported a small belly pan which suggests that this gen too will have a standard as well as an S variant of the FZ. Also, the split seat configuration has made way for a single-piece unit. The tail unit (a shorter tail and a tyre hugger) is also a bit different from the model currently on sale. 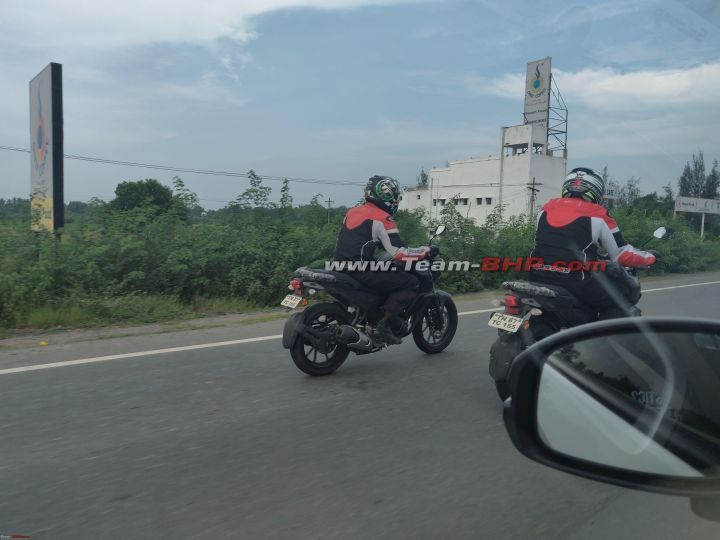 We can only hope that Yamaha perks up the 149cc single-cylinder mill, but we shall have to wait and watch. What we do know is that the 2019 Yamaha FZ will have ABS, but then again we’ll have to wait till 21 January to find out if it’s a single or a dual-channel unit.