A total of 75,354 units were recalled, with a majority of them being premium cars 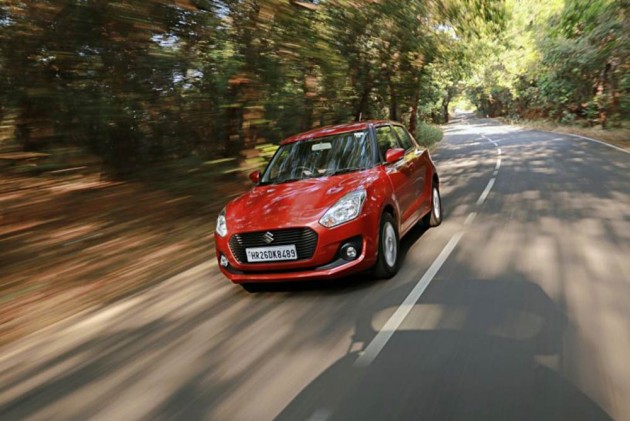 So far, we’ve come out with two detailed reports (listed at the end) of all the cars that have been recalled in India for manufacturing defects. But with the year 2018 coming to an end, there have been quite a few surprise recalls of cars that belong in the exotic supercar territory apart from the the more affordable ones. So here’s a full round up of all the cars recalled this year. But first, let’s see which manufacturer contributed the most to this list. 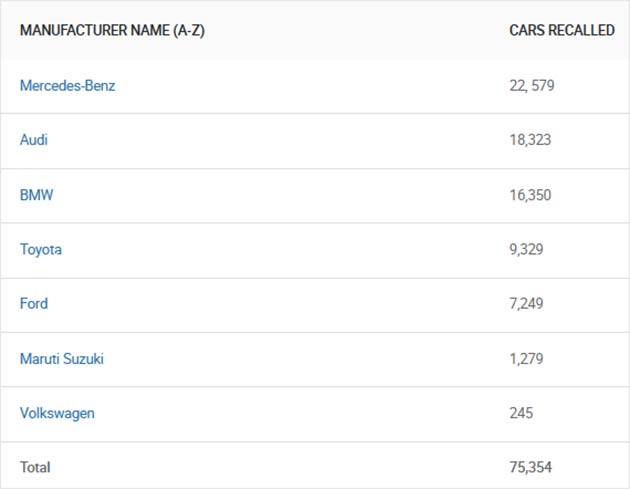 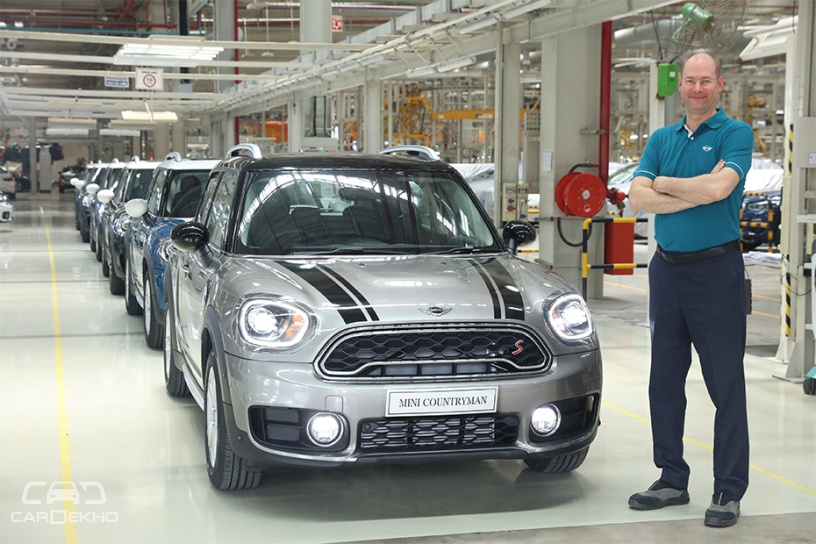 The highest recalls were issued by Mercedes-Benz followed by Audi and then BMW. Now let’s look at the models from each manufacturer along with the reasons behind their recall. 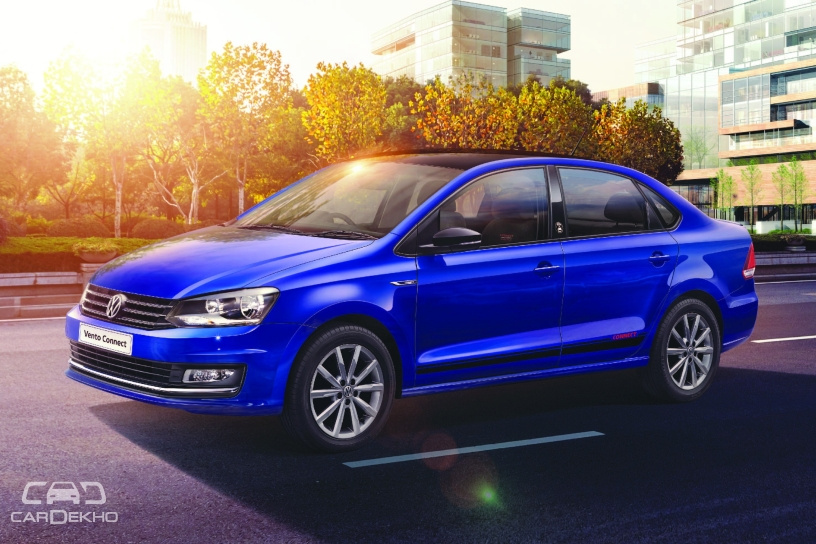 Note: VW has only issued official figures for the recall of the Polo GTI and not the Polo GT, Vento and the Jetta which were silently recalled in September 2018.

Are you the owner of any of the cars that were recalled this year? How was your experience at the service centre where the repairs were carried out? Do share your inputs in the comments section below and educate others.