10 Best Concept Cars At The 2019 Geneva Motor Show: The Wonderful, The Weird And The Wacky

The 2019 Geneva Motor Show did not disappoint in terms of the concept cars on display, here’re ten cars which caught our attention

The Aston Martin stand at Geneva this year was a treat for the eyes and the senses. The extreme Valkyrie was displayed in its near-production guise, the AM-RB 003 prototype showed how the Aston-Red Bull Racing collab would progress and the Lagonda All-Terrain Concept SUV showcased what the company’s money churner would look like. But then there was a familiar looking badge on an unfamiliar body. 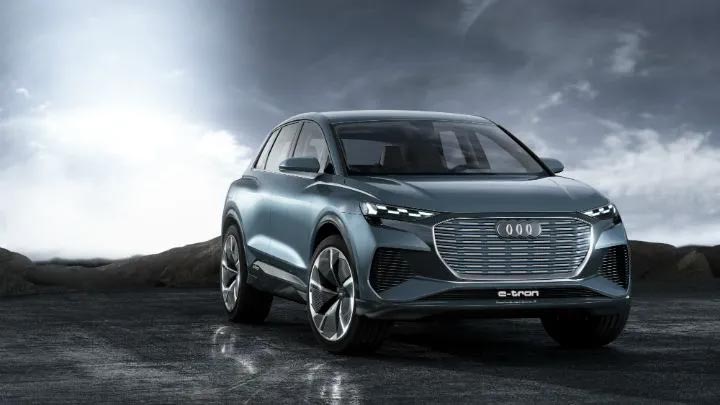 Electric cars do not always have to look spaceship-like, the new Q4 e-Tron proves, but that doesn't mean it has to be boring. Previewing a compact-SUV with AWD electric powertrain, the Audi Q4 e-Tron marks another step for the company in its goal to become a completely electric car manufacturer. 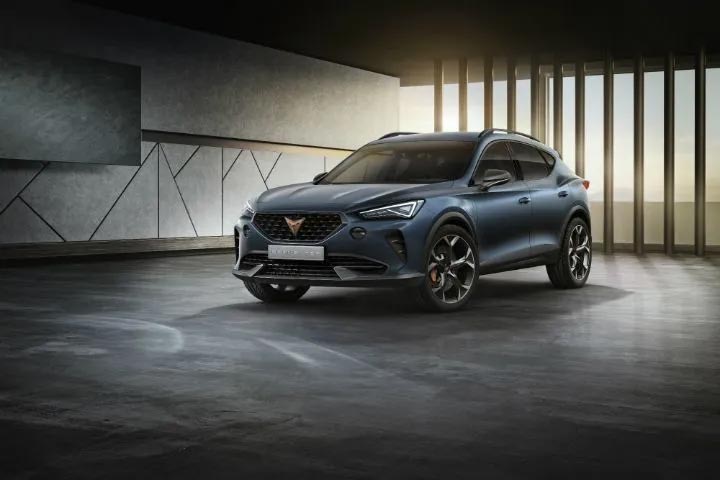 How do you celebrate the first anniversary of a new performance brand? By showcasing an uncharacteristically sporty SUV, of course! Seat’s performance arm Cupra showcased the Formentor Concept at the 2019 Geneva Motor Show. Their first attempt at a performance SUV is a sharp-suited machine, with the promise of a performance-oriented hybrid powertrain. 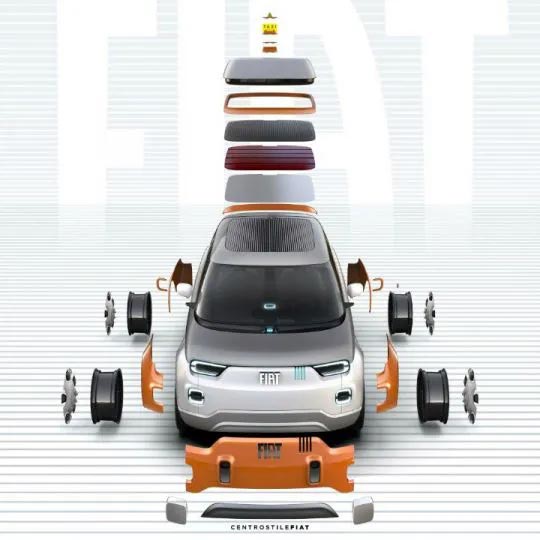 While we Indians have never really experienced the appeal of a Fiat Panda, it is one of the company’s most popular models worldwide. The Centoventi EV Concept showcases what the future holds for the Panda lineup - a cute, highly customisable all-electric city runabout. Even the electric range of the car can be customised thanks to modular battery packs - from 100kmph to up to 500kmph! Fiat calls it a democratic answer to electrification, a cool concept - but can it work? 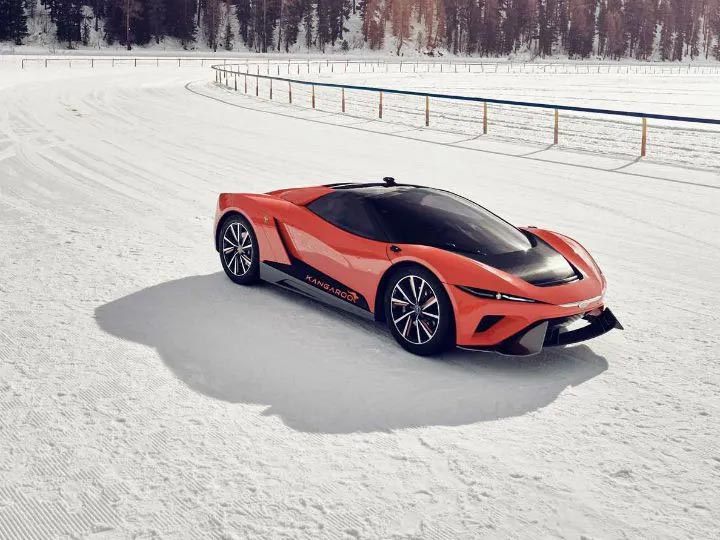 Would you believe the car you see here is being called an SUV? Well, it may not look like one - but it matches the acronym perfectly. The GFG Style Kangaroo is a Sports Utility Vehicle in the truest sense of the phrase - it is sporty, and it has an adjustable suspension that can give it a max ground clearance of 260mm if needed for going fast off-road - making it a fast utilitarian vehicle! Those sharp front splitters can retract to improve approach angles, while an all-electric powertrain gives it enough torque to traverse big obstacles too. This is just a concept study for now and is unlikely to be green-lit for production anytime soon. 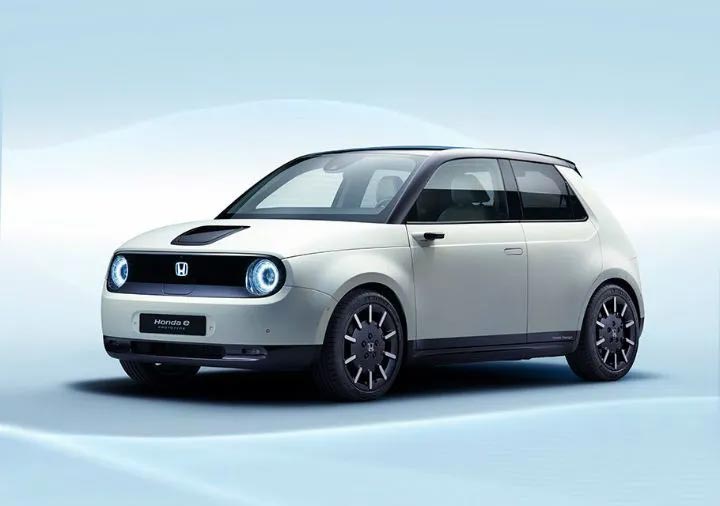 If you are a fan of old-school compact cars, the Honda Urban EV Concept shown last year may have tugged at your heartstrings. Now, Honda has shown a 98 per cent production ready version of the same and called it the e Prototype. Positioned as a premium product rather than a paisa-vasool electric runabout, the e Prototype has a range of 200km only. Wha it does offer in droves is premium features - ORVM-replacing cameras, a dashboard-wide three-screen infotainment system and retractable door handles. It will drive and feel like a Honda, in spite of being an electric car, says the company. 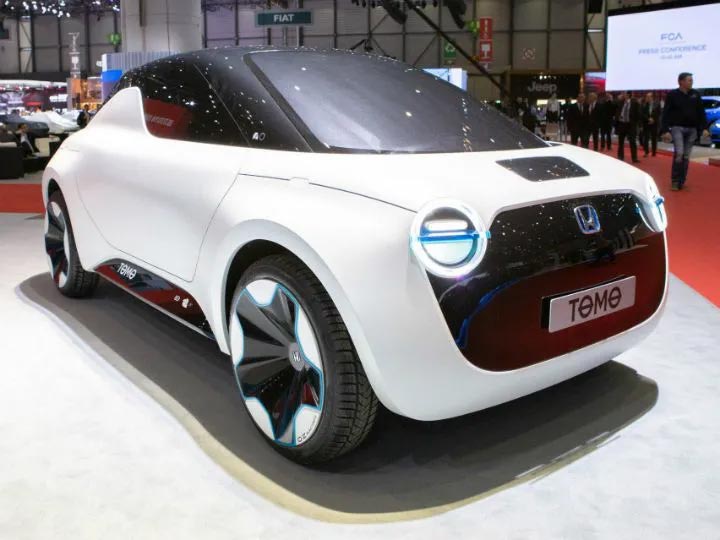 Honda’s other cute car at the Geneva motor show was a compact electric pickup truck. Designed by the students of the Istituto Europeo di Design, Italy this is the answer to what the students think would be the ideal car for young people in the next decade or so. Ah, the power of dreams! 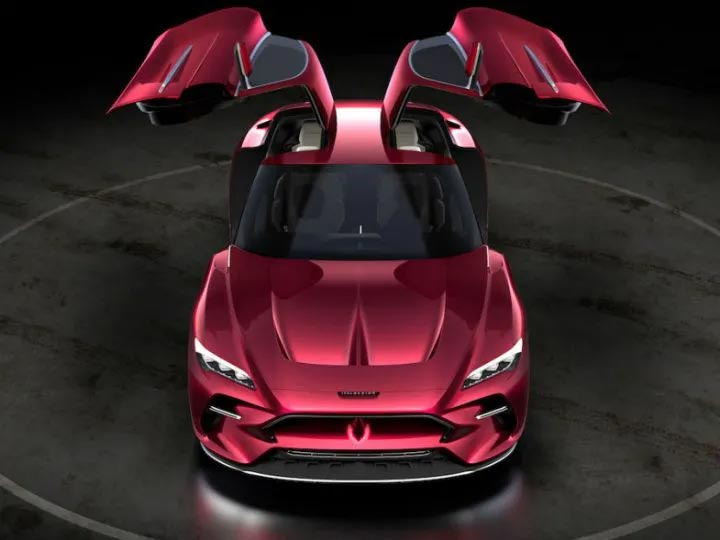 This is one of those designs which blows your mind. The Italdesign DaVinci Concept aims to be an all-rounder, just like the legendary person it is named after. It is a four-seater, all-electric, AWD, two-door (with Gullwing doors, too!) coupe which can also be modified to fit a V8 powertrain, says Italdesign. The company hopes some car manufacturer with deep pockets can adapt this design into their portfolio as it is currently only a design study. SOMEBODY DO IT! 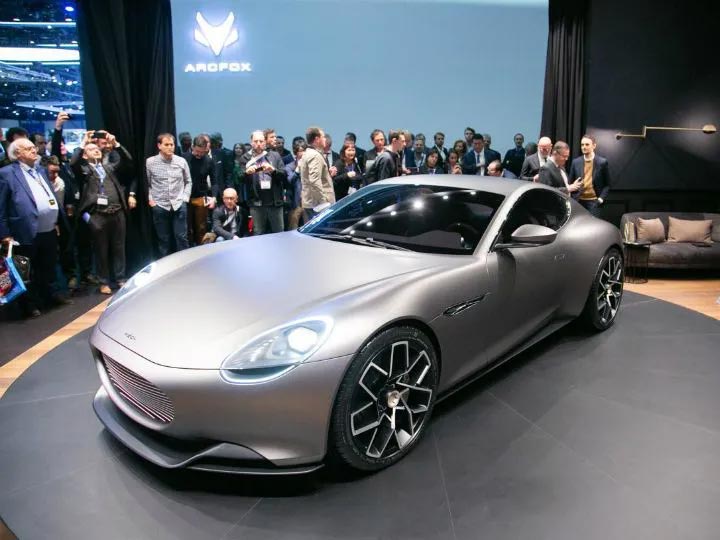 Wait, this looks familiar. Doesn’t it. Like a mix between an Aston Martin and a Jaguar but with an electric-car twist to it. The first planned product by a new electric company, Piëch Automotive, the sportscar has some unique features under that beautiful body. The battery is air-cooled, rather than water-cooled in traditional EVS, making it very light. Piëch claims a kerb weight of only 1800kg! Fast charging also helps charge the batteries quickly. The company plans to introduce more models int he next three years, though a production plan has not been set. 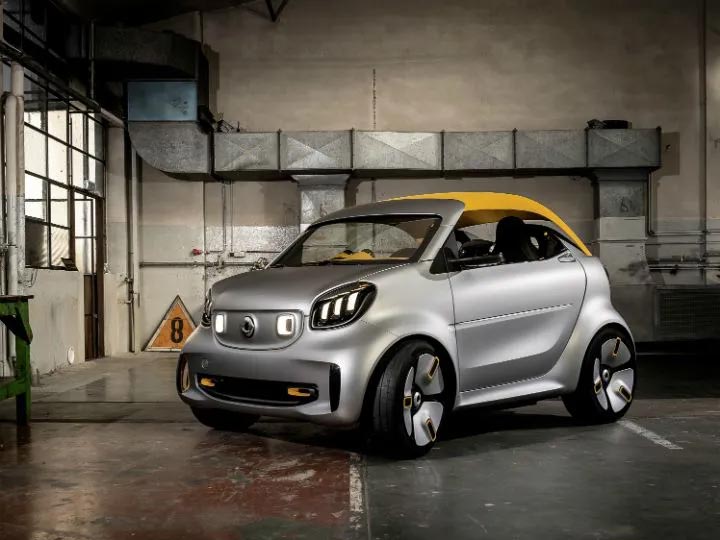 Mercedes’ compact-car division, smart, celebrates its 20th anniversary this year and it so at the Geneva Motor Show with the Forease Concept. Building on its mantra of minimalism, the smart Forease is a soft-top convertible which oozes style. Drop the fabric roof and it turns into a funky speedster, we can imagine this being made into a production version (not in India) soon.

Which concept car did you like the most on this list? Were there other concept cars at the Geneva Motor Show which should have made it to the list? Let us know in the comments section below.