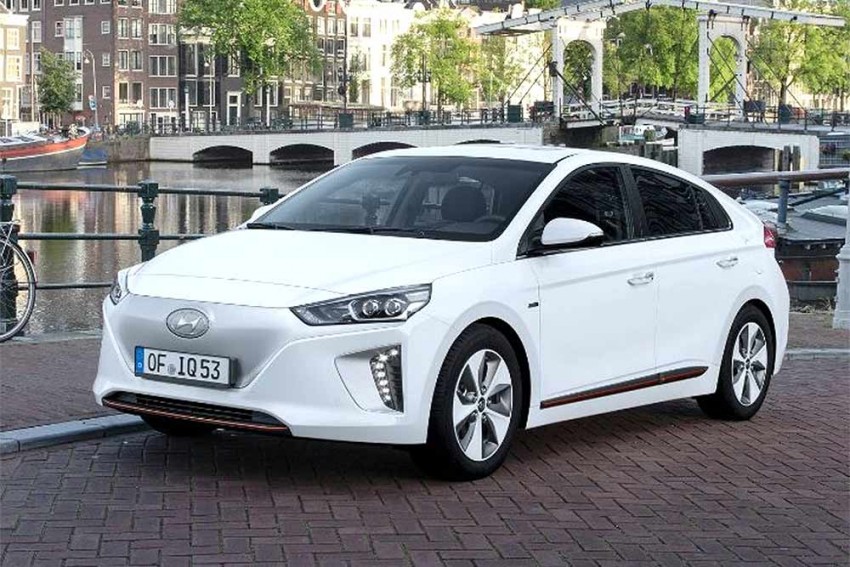 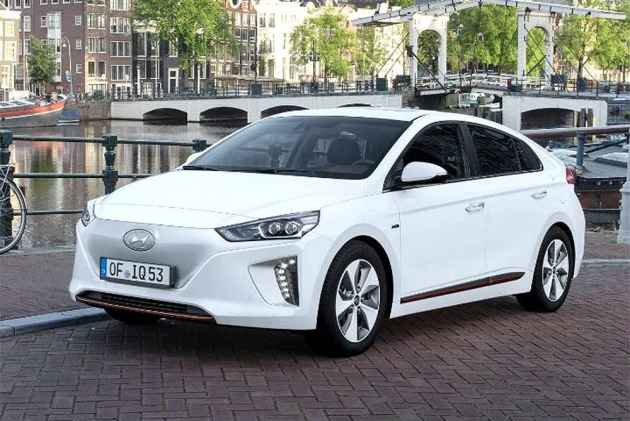 The government of India’s decision to tax hybrid cars more than electric cars has left many manufacturers puzzled. Hyundai was one of those companies, their plans of introducing the Ioniq hybrid in India to take on the Toyota Prius seems to be on the backburner now. What Hyundai could do instead is to bring in the Ioniq EV. 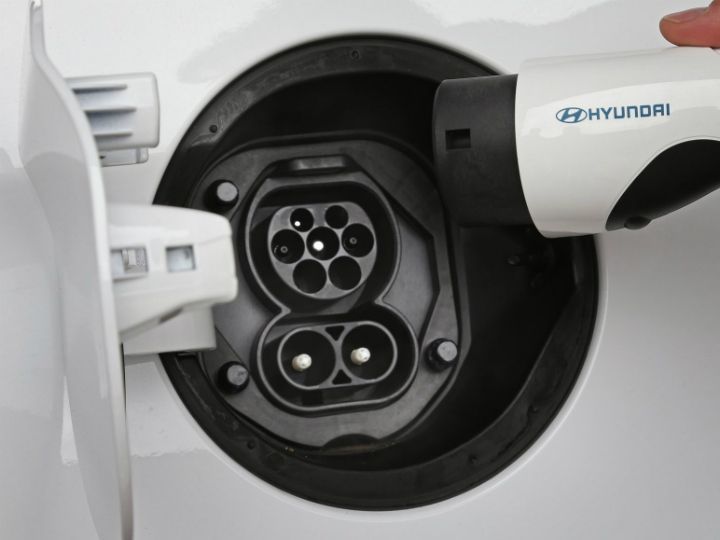 If launched this year, the Hyundai Ioniq EV could become the first all-electric sedan in its segment in the country. Powering the sleek sedan is a single electric motor drawing power from a 28kWh lithium-ion battery. While the motor develops 120PS of maximum power and 295Nm of almost instantaneous torque, it can deliver a range of almost 200km on a single charge if driven gently. 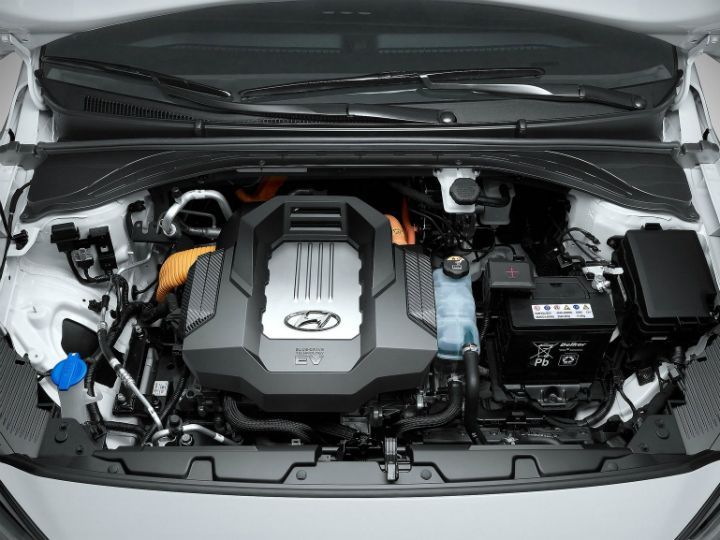 Hyundai could introduce an improved battery and motor in the 2018 model year Ioniq with range expected to breach the 300km mark. However, Hyundai will have to take into account the negligible electric charging infrastructure in the country and the high costs of importing the Ioniq as a CBU before deciding its fate for the Indian market. 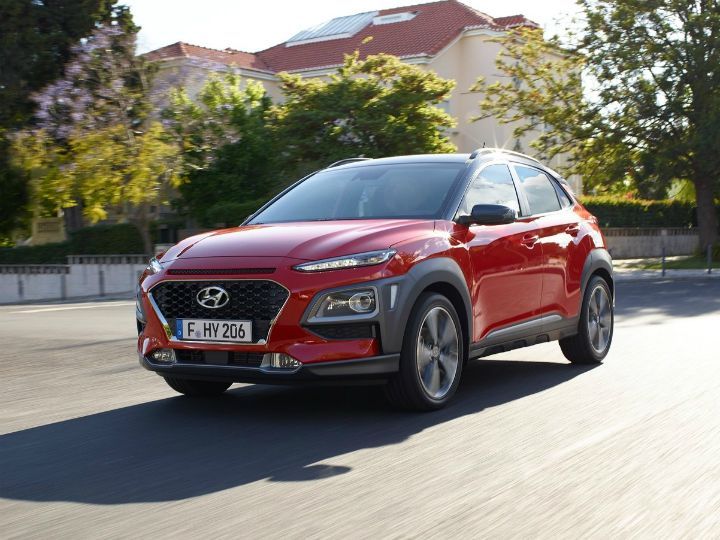 There is a significant gap between the Hyundai Creta and the Hyundai Tucson which could be easily filled by the funky looking Kona. Hyundai’s latest compact SUV could give the manufacturer another niche in the SUV market to exploit, one that is exclusively dominated by the Jeep Compass in the current scenario. Hyundai could showcase the Kona Iron Man special edition car, whose design is inspired from the famous Marvel comic book hero's suit and the Kona EV beside the standard car to grab more eyeballs. 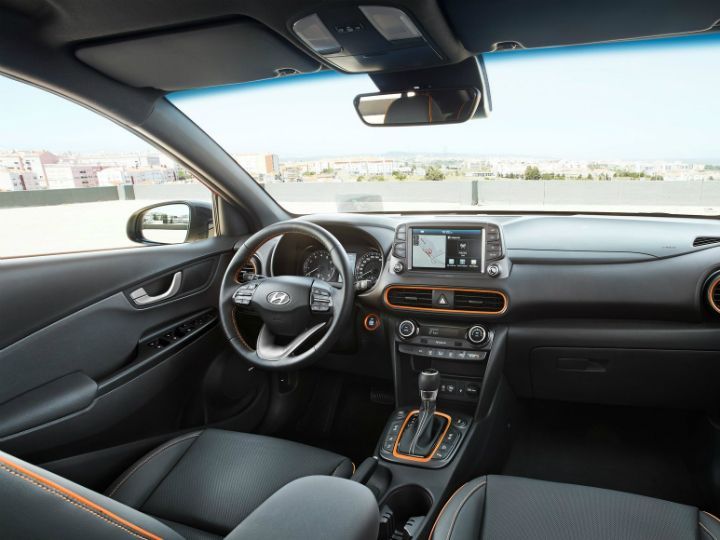 The Kona’s design may be hit-and-miss for some, but the interior design and features on offer could attract a trendier crowd. Some of the feature highlights include an optional 8.0-inch touchscreen infotainment system with Android Auto and Apple CarPlay, optional wireless smartphone charging pad, heads-up display and an 8-speaker Krell surround sound system. However, Hyundai is likely to skip autonomous safety features such as emergency braking, lane keeping assist and blind spot detection that are offered abroad for the Indian market. 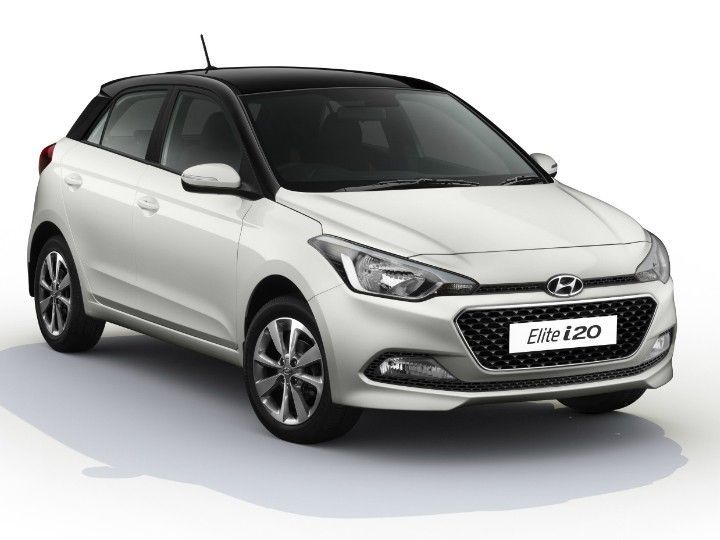 The Hyundai i20’s mid-life update will be mostly cosmetic. The new design has not been revealed till now and Hyundai may unveil it at the 2018 Auto Expo. Changes on the outside are expected to be limited to the front. The new car will conform to Hyundai’s new design language with a new ‘cascading’ grille replacing the two-part grille of the previous model. Inside, the changes will be limited to new equipment, including a larger touchscreen infotainment screen and the addition of a sunroof. 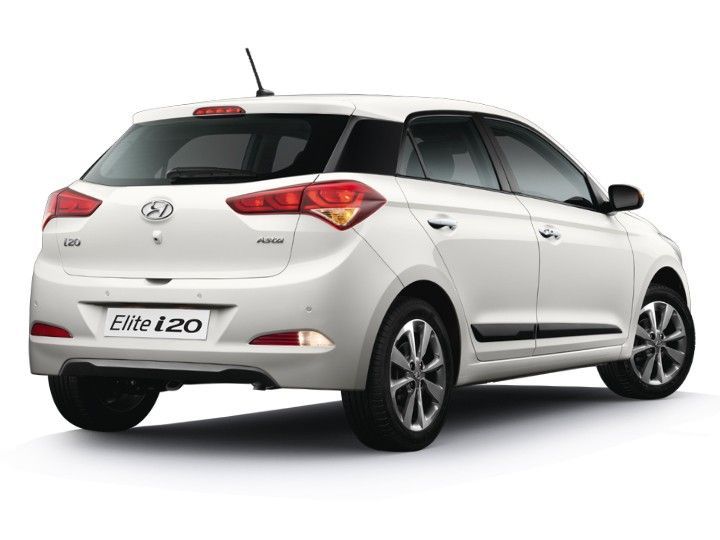 The 1.2-litre and 1.4-litre petrol engines along with the 1.4-litre diesel engine are expected to be offered as is, or with minimal changes, in the i20 facelift. Hyundai could also offer the updated i20 with a 1.0-litre, T-GDI turbocharged petrol motor to compete against the likes of the Maruti Suzuki Baleno RS and the Volkswagen GT TSI as well.

Photos of the Elite i20 are representational 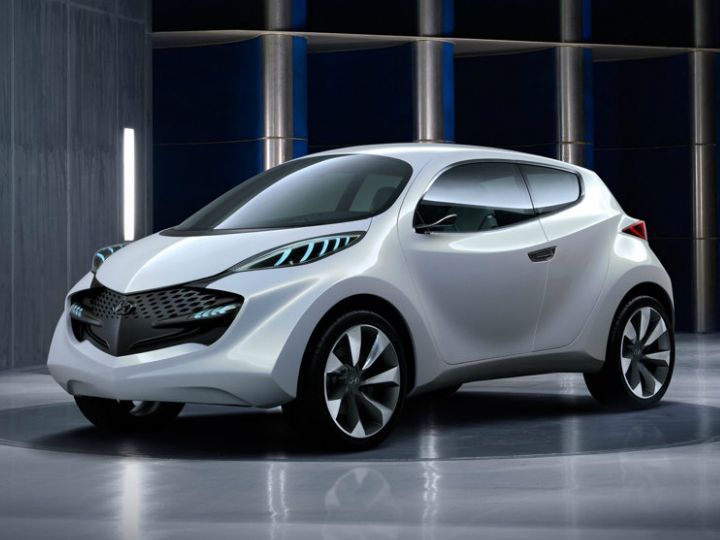 One of Hyundai’s most anticipated cars this year may be showcased as a close-to-production concept at the Auto Expo. Hyundai does not want to burn its hands trying to take the fight to the Maruti Suzuki Alto twins. Instead, it is likely to target the segment just above them which consists of cars like the Maruti Celerio and the Tata Tiago. 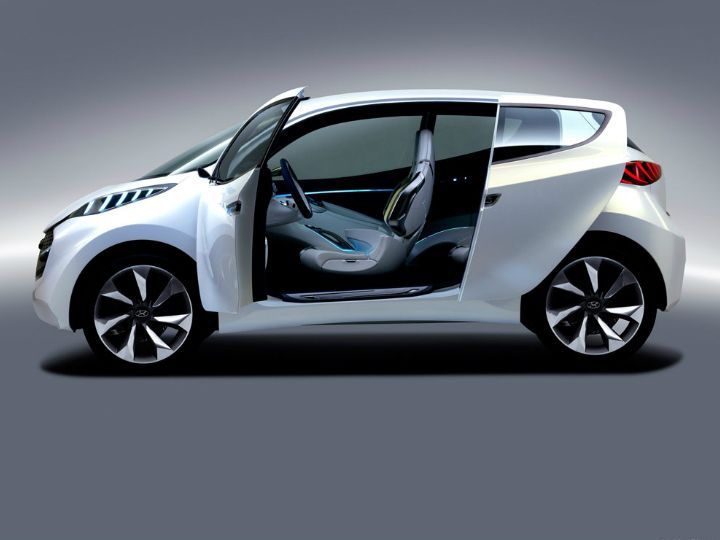 Powering the new Hyundai small car will be a 1.0-litre, 3-cylinder petrol motor developing 66PS of maximum power and 95Nm of peak torque. This hatchback will be the first Hyundai in India to be offered with an AMT to cater to a growing number of customers demanding a comfortable and convenient city car.