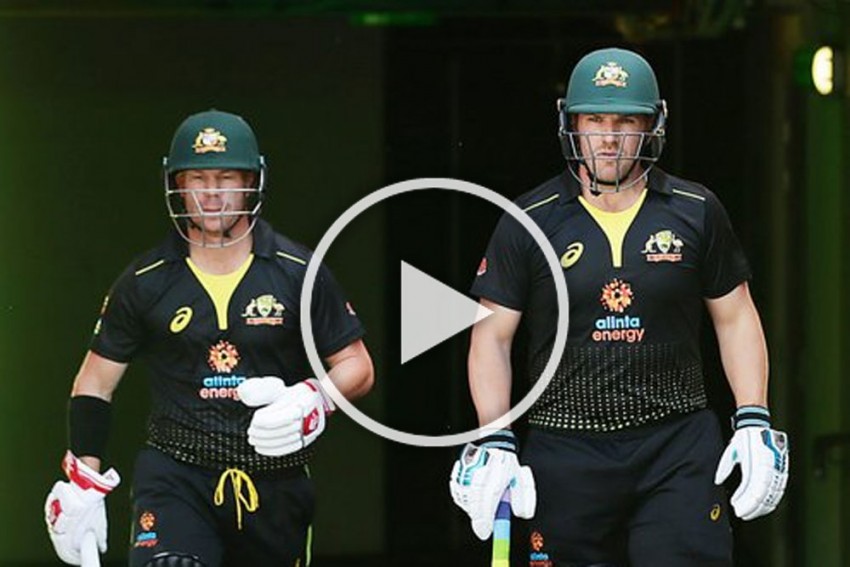 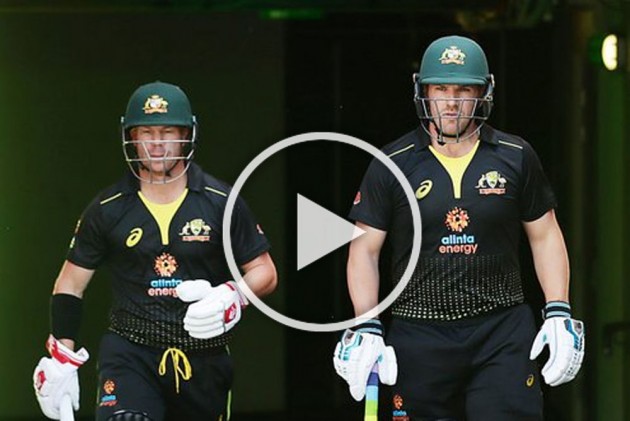 Captain Aaron Finch on Friday overtook Shane Watson and David Warner as the most prolific six-hitter in T20I for Australia during their third and final match against visiting Sri Lanka at Melbourne Cricket Ground.

Playing in his 55th T20I, the right-handed batsman now has 85 maximums to sixth place in the all-time list. His latest six came off the first ball off the ninth over, bowled by Lahiru Kumara. He departed after making 37 off 25 balls.

Finch responds with a straight six!

Indian opener Rohit Sharma leads the pack with 109, followed by West Indies great Chris Gayle (105) and New Zealand opener Martin Guptill (103). They are the only batsmen to have more than 100 sixes in the shortest format of the game. A couple of Kiwis, Colin Munro (95) and Brendon McCullum (91) are fourth and fifth in the list.

Batting first, Sri Lanka set a target of 143 runs for the Aussies. After nine overs, Aussies were 85/2 after 11 overs.

Australia have already taken an unassailable 2-0 lead in the three-match series.

India Vs Bangladesh: Delhi Air Quality Not Perfect But 'No One Is Dying' – BAN Head Coach