For the first time, the EC is using Voters Verifiable Paper Audit Trail (VVPAT) in Telangana. 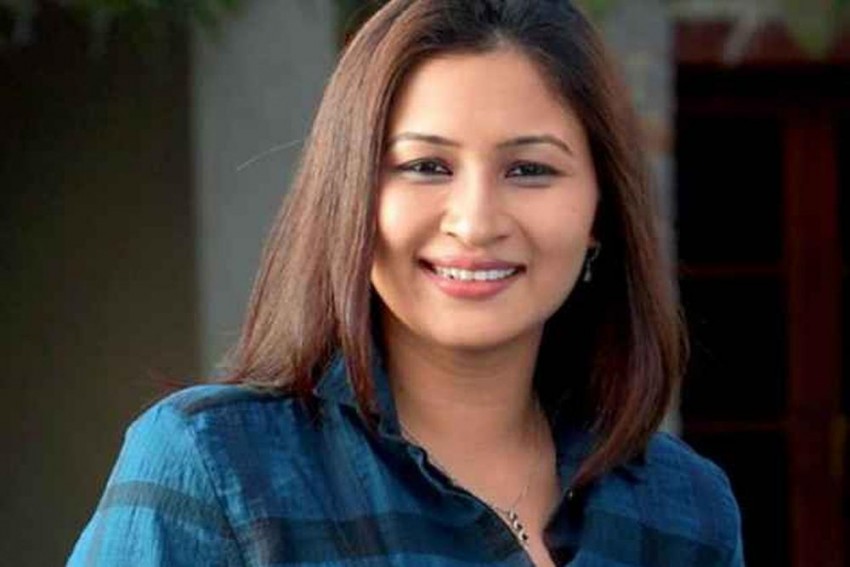 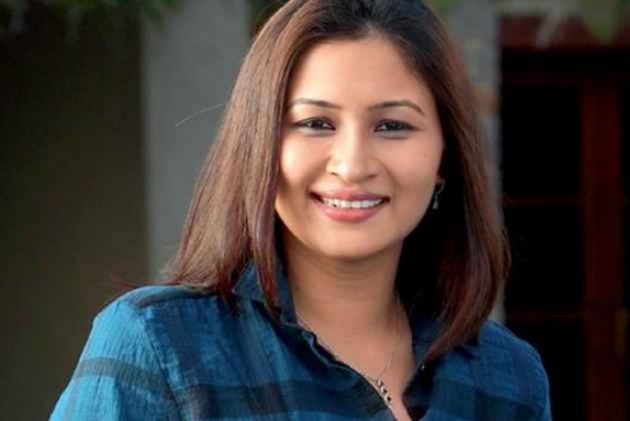 Celebrated Indian shuttler Jwala Gutta claimed that her name has gone missing from the electoral list even as the polling in 119 assembly constituencies in Telangana started amid elaborate arrangements on Friday.

Gutta, 35, took to micro-blogging site Twitter to share her "surprise", and wrote: "Surprised to see my name disappear from the voting list after checking online!! #whereismyvote."

Surprised to see my name disappear from the voting list after checking online!! #whereismyvote

In another tweet, she questioned the fairness of the election when "names are mysteriously disappearing from the list".

She sought to know why her name was deleted as she has been residing at the same residence for the past 12 years. If the names are deleted, the concerned persons should definitely be informed, she said.

To all the silly questions!! pic.twitter.com/6bKDwW8Xcv

Gutta said her mother was, however, able to vote. Her father Kranti Gutta told PTI that Jwala's name was found in the voters' list around one month ago. He claimed his attempt to enrol online as a voter was not successful.

The concerned polling station is in Banjara Hills in the city, he said.

Gutta has won several medals, including in the Commonwealth Games.

Her tweets created a social media storm with many voters coming up with their own ordeals while also blaming the Election Commission of India (EC) for irresponsible work.

Many such incidents all over the state @Guttajwala thanks for raising it,both my parents names were not in d list they were in same town n same house for 36 years n who s responsible for their names not being in d list ðÂÂÂ¤ÂÂÂ #unfairtelanganaelections #TelanganaElections2018 https://t.co/hPTGRZKjtd

My family votes were also not in the list. We are residents of Hyderabad since 30 years. #UnfairTelanganaElections #Unfairelections

It appears to be a massive vote gaayab in hyderabad. Many voters are disappointed. It's a very serious issue but no body cares :( #VoteGaayab #Hyderabad #TelanganaElections2018

Almost 30 % voters lost their voting rights today in malkakgiri. Been voting for the last 20 years but this time my whole family names has been omitted from voters list.

Shame on the Election Commission of INDIA,biggest DEMOCRACY of the WORLD.what is this happening to new INDIA where people are loosing there voting rights. @Guttajwala @narendramodi

I have travelled so long to cast my vote and faced the same issue. Checked multiple times in the list and also online. Could not find any traces of it.
I have casted my vote last time. It is very shameful that EC/Govt doesn’t maintain the data records properly. #whereismyvote https://t.co/j9gnO2oNaV

That Represents Work Quality Of Election Commission @Guttajwala ji, I got my name twice in Electrol list. pic.twitter.com/ZMXH5xPwLt

For the first time, the EC is using Voters Verifiable Paper Audit Trail (VVPAT) in Telangana. The polling started at 7 a.m. and will conclude at 5 PM, except in 13 constituencies classified as Left Wing Extremist-affected where the process ends at 4 PM.