Expressing his discontent over the killing of innocent people, Sonowal termed it as an act of cowardice. 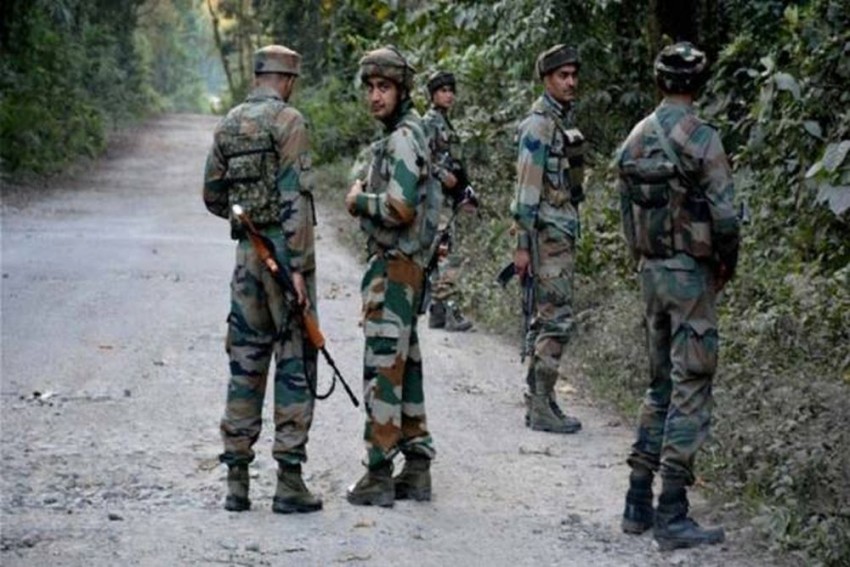 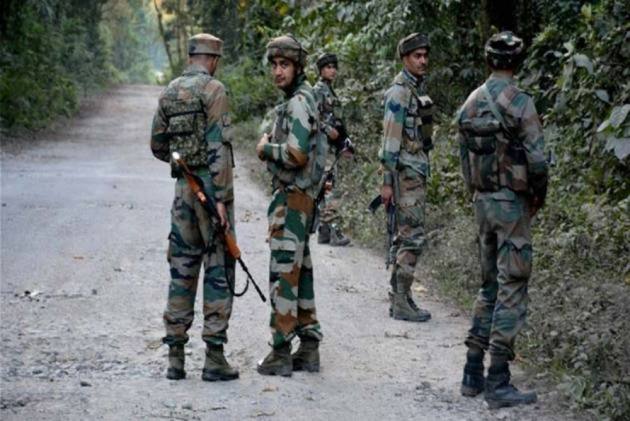 Expressing his discontent over the killing of innocent people, Sonowal termed it as an act of cowardice. He added that state police have been directed to nab the culprits involved in the incident.

"Assam is marching ahead towards prosperity, taking everybody belonging to Barak-Brahmaputra, hills and plains on board. However, some anti-social elements are hell-bent on creating disharmony to disturb the progress," Sonowal said.

He said inflammatory statements and hate speeches made by leaders of certain organizations and political parties also led to the killing of innocent lives in Upper Assam.

He appealed to people to nurture the age-old bonding with those belonging to Barak-Brahmaputra, hills and plains in the state.

He said the government will not remain a mute spectator to lawlessness and will come down heavily on evil forces out to disturb harmony in the state.

The CM also added that top police officers are camping in Tinsukia district to deal with the situation and apprehend the miscreants who carried out the senseless killing.

Five people were shot dead and two others were injured by gunmen at Kheronibari in Assam's Tinsukia district Thursday.

Recounting the incident, locals said four to five armed militants came in Army fatigue and started firing at the people who were playing Ludo in front of a Dhaba on late Thursday evening.

The incident took place at a remote location called Kherbari under Dhola Police Station in the district that borders Arunachal Pradesh in eastern Assam, the police said.

On October 13, the same ULFA faction had triggered a blast in Guwahati this year and claimed responsibility. Its chief Paresh Baruah had later told some TV news channels that the blast was a warning to those supporting the Citizenship (Amendment) Bill, 2016.