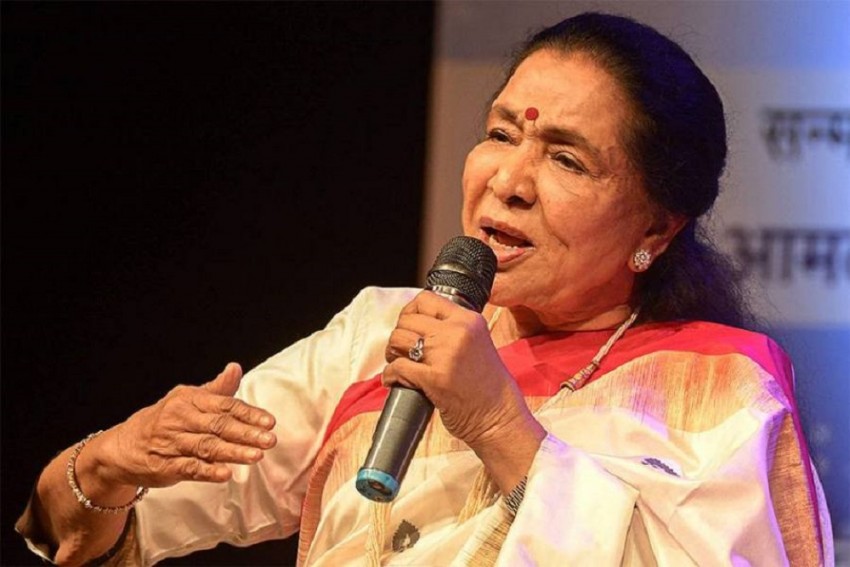 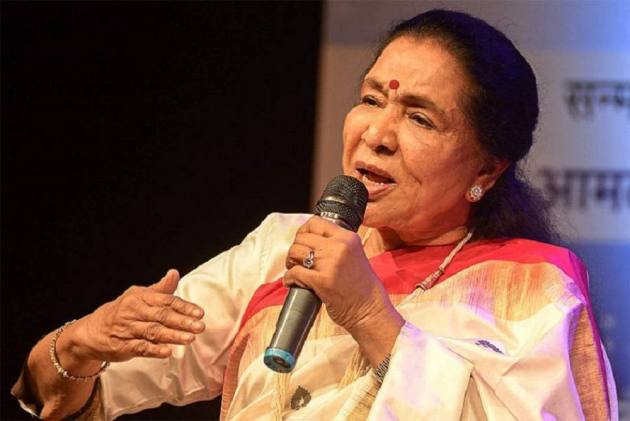 The 85-year-old, whose career spanned more than seven decades, regretted the present music industry scene before the media.

"We have lot of young talented singers entering the industry. We are not producing good music nowadays therefore they are not getting enough opportunities to showcase their talent.

"I feel the golden era of music which was in the 1950s, 60s and 70s will never return. We will not have music directors and singers of that level but I think whatever is happening today in the music scene is okay."

The legendary singer who feels at this point of her career she prefers singing songs of her own choice, has collaborated with the Band of Boys for the 'Dil Sarfira' song which is from their upcoming film.

"I don't like to sing every song which comes my way. And I have been associated with them for a long time. I saw their first stage show and I really liked it. Now, I am really happy that I am part of their song.

She was every bit the proud grandmother as she continued speaking of her other grandchild Zanai Bhosle, at whose iAzure Apple mobile store she was present for the launch of IPhone XR

Younger sister to the renowned Lata Mangeshkar and widow of Bollywood's "Boss" R.D. Burman, Asha Bhosle is known her voice range and versatility like none other.

In 2006, Asha Bhosle stated that she had sung over 12,000 songs. In 2011, she was officially acknowledged by the Guinness Book of World Records as the most recorded artist in music history.

Trans Community Is Being Relentlessly Attacked By Trump: Caitlyn Jenner