The Supreme Court on Monday directed the listing of the Ayodhya title suit matter in January 2019 before an appropriate bench. 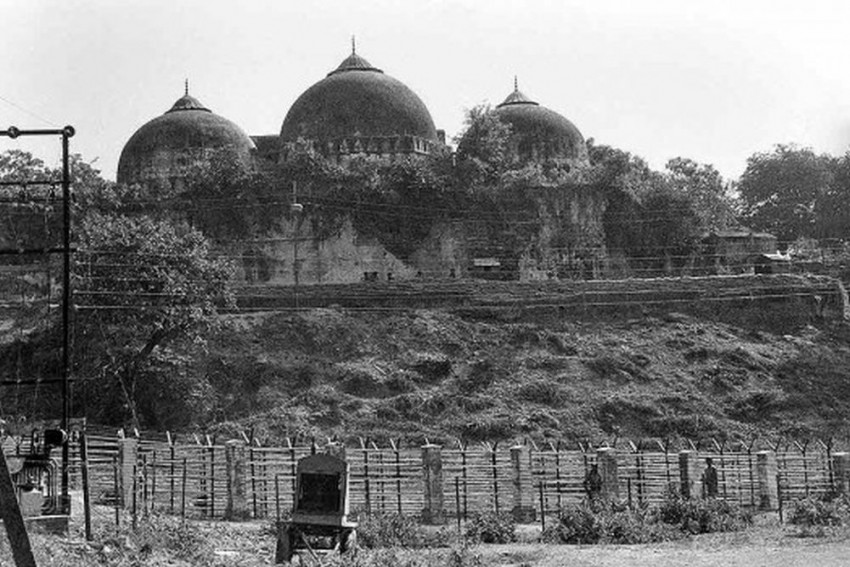 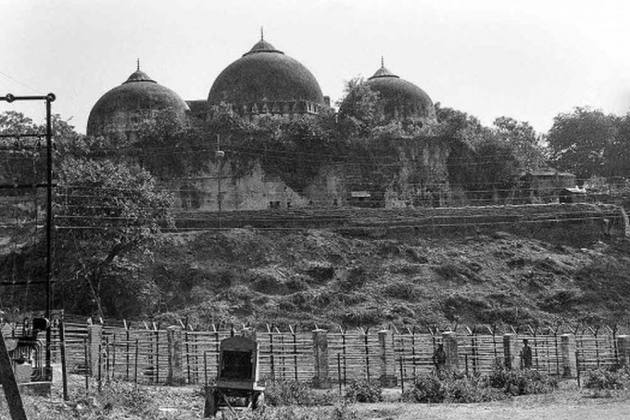 With the Supreme Court declining the urgent hearing of Ayodhya land dispute case on Monday, the chorus from BJP and right-wing groups for an ordinance for construction of Ram Temple at the disputed site is reaching a higher pitch.

The Supreme Court on Monday directed the listing of the Ayodhya title suit matter in January 2019 before an appropriate bench. However, it declined to specify any dates.

The order by a three-judge bench headed by Chief Justice Ranjan Gogoi triggered a slew of demands from within the BJP and various Sangh Parivar outfits that the Centre bring an Ordinance or legislation in the Winter session of Parliament for early construction of Ram temple at Ayodhya ahead of 2019 Lok Sabha polls without waiting for the apex court verdict.

However, Congress and Muslim groups wanted all stakeholders to wait for the verdict.

Observing that the apex court has its "own priorities", the CJI said the future course of hearing on multiple appeals filed against the Allahabad High Court verdict on the Ram Janmabhoomi-Babri Masjid land dispute will be decided by the "appropriate bench" that will be constituted.

"We will fix the date of hearing of the Ayodhya dispute case before the appropriate bench in first week of January," said the bench, which also comprised Justices S K Kaul and K M Joseph.

Solicitor General Tushar Mehta and senior advocate CS Vaidyanathan, appearing for the Uttar Pradesh government and deity Ramlala respectively, sought early listing of the appeals in the case after referring to their long pendency.

"We have our own priorities. Whether the matter will be heard in January, February or March, the appropriate bench will decide," the court said after a brief hearing.

Amid the clamour for an ordinance or alternatively bringing in a legislation in the Winter session of Parliament, the Congress called for restraint and awaiting the Supreme Court verdict without linking the issue to "votebank politics". The winter session is likely begin in the first half of December.

The Centre said it had full faith in the judiciary and fully respects it.

Outlining the government's stand, Union Law Minister Ravi Shankar Prasad, at the same time, said a lot people in the country want the case to be heard quickly.

The RSS said the Supreme Court should take an early decision on the Ram Janmabhoomi issue and that if there are any hurdles in the path of Ram temple construction at the site, the government should bring a law soon.

"With this in view, the Supreme Court should take an early decision and if there is any difficulty, the Government should make a law to remove hurdles in the construction of the Ram temple to grant land at the Ram Janmabhoomi site," RSS chief spokesperson Arun Kumar said in a statement.

BJP's estranged ally Shiv Sena also stressed that the Ram temple is an issue of faith and demanded that the government come out with an Ordinance soon.

Opposing any ordinance, All India Majlis-e-Ittehad-ul Muslimeen (AIMIM) leader Asaddudin Owaisi dared the government to take this route, saying the BJP refers to the Ram Temple again and again.

"If they have the courage, they should bring an Ordinance on Ram Temple construction. They are trying to scare us about bringing an Ordinance, why don't they bring it," he said.

Iqbal Ansari of Sunni Waqf Board, a litigant from the Muslim side, welcomed the decision of the court and said it will wait for the verdict.

"The demand for making a law is a political gimmick since a political party always raises the issue of the construction of Ram Mandir in any way ahead of Lok Sabha polls," he said in a veiled reference to the BJP.

The All India Muslim Personal Law Board (AIMPLB) said whatever the Supreme Court has ordered should be honoured.

Union minister and senior BJP leader Giriraj Singh said Hindus are "running out of patience" on the Ram temple issue while his party colleague Vinay Katiyar alleged that the issue was being delayed "under pressure" from the Congress, which denied the charge.

"The decision is being delayed under pressure from the Congress. People like Kapil Sibal and Prashant Bhushan are pressing for delaying the issue. Till when will Ram bhakts (devotees) wait? In 2019, the Congress will come to know," he said.

Another BJP leader Sanjeev Baliyan said, "I am surprised at the priorities of the court. I am of the view that the Ram temple should be constructed. The government should explore all possibilities."

Senior Congress leader P Chidambaram, however, observed that it was a familiar story every five years before the elections when the BJP tries to polarise the issue.

The Vishwa Hindu Parishad (VHP) said Hindus cannot wait eternally for a court judgement on the Ayodhya land dispute case and asked the government to bring a law for building a Ram temple.