The Pune police had on Tuesday raided the homes of prominent Left-wing activists in several states and arrested five of them. 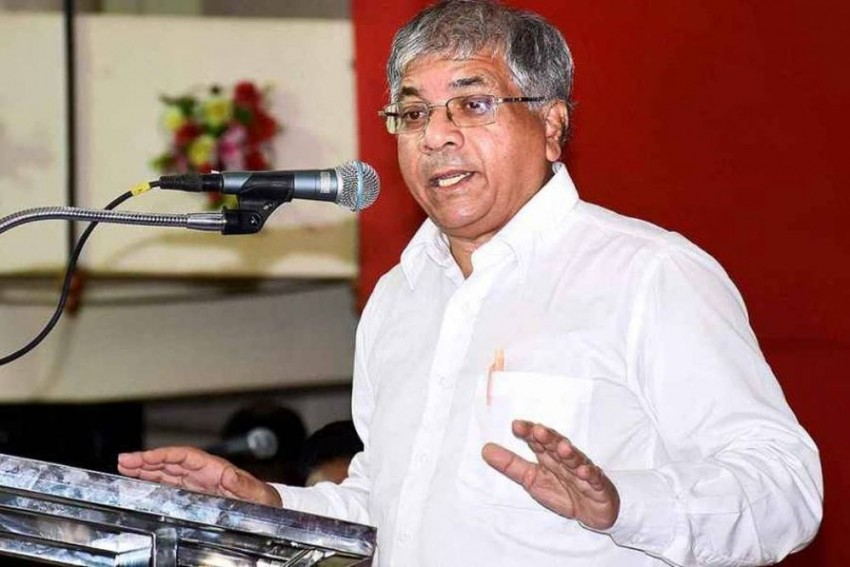 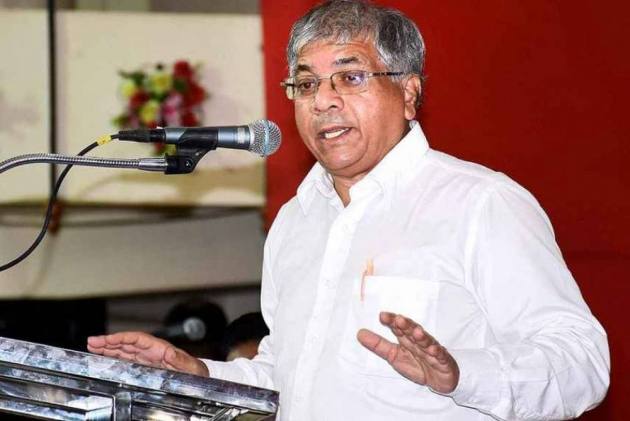 Prakash Ambedkar, leader of Bharipa Bahujan Mahasang and grandson of Dr B R Ambedkar, termed the arrest of Left-wing activists suspected of Maoist links as an attempt to "silence" the masses.

He said those raising voices against the government were NGOs and non-political organisations, but had their roots in the masses.

"With these raids, the government is trying to silence the masses, but I doubt whether the non-governmental organisations (NGOs) will be silent. They will be more active in opposing the government because they do not have any stake," he said.

"They do not contest elections. Their only interest is to see that democracy and human rights are safeguarded in this country. That is their motive. They will be more aggressive now than earlier," the former Member of Parliament said.

Ambedkar claimed that when there were raids on right-wing outfit 'Sanatan Sanstha', he had said that similar action would be taken against others and that attempts would be made to show a link with 'Elgar Parishad'.

The Elgar Parishad conclave was organised in Pune a day before the Koregaon-Bhima violence on January 1.

Shiv Sena spokesperson Manisha Kayande said the Koragaon-Bhima violence masterminds had not been arrested and investigation was still on to ascertain who were the brains behind it.

"Arresting people by linking them to Maoists is creating an environment in the country. If attempts are made to politicise this situation, it is wrong," she said.

The Pune police had on Tuesday raided the homes of prominent Left-wing activists in several states and arrested five of them -- poet Varavara Rao in Hyderabad, activists Vernon Gonsalves and Arun Ferreira in Mumbai, trade unionist and lawyer Sudha Bhardwaj in Faridabad and Chhattisgarh and civil liberties activist Gautam Navalakha in Delhi.

The raids were carried out as part of a probe into the Koregaon-Bhima violence after the Elgar Parishad event on December 31 last.