The panel also spoke out against altruistic surrogacy, where a surrogate mother agrees to gestate a child for intended parents without being compensated monetarily in any way. 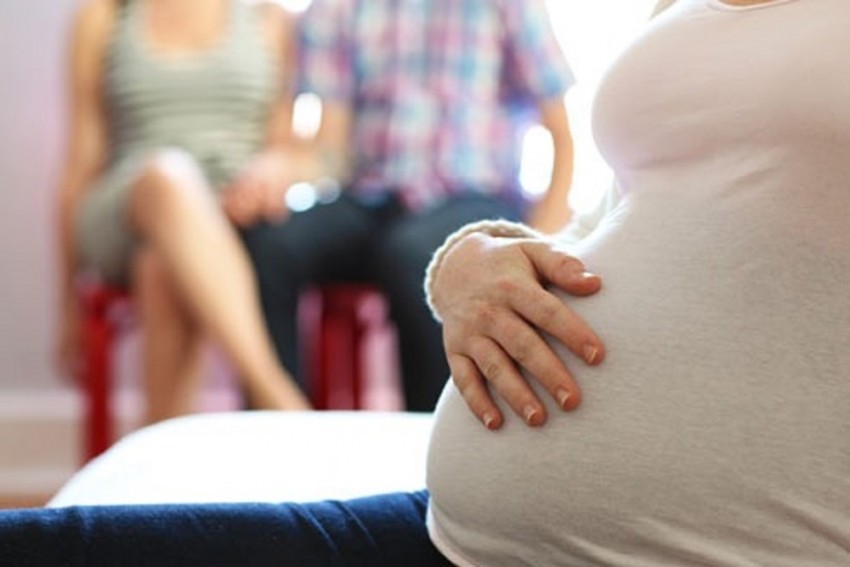 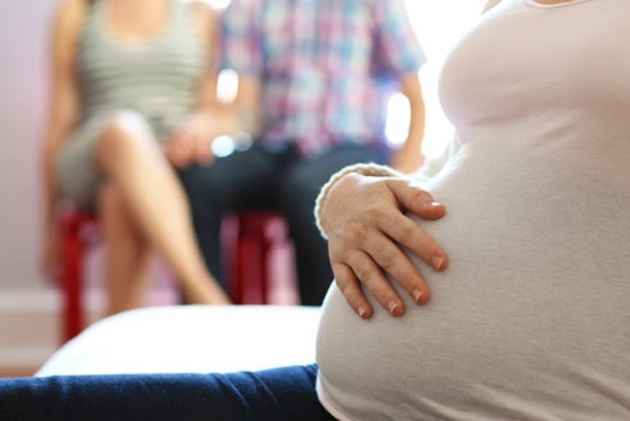 A parliamentary panel today asked the government to revise the surrogacy bill to let live-in couples, divorced women and widows make use of surrogacy services and allow surrogate mothers to be "adequately and reasonably compensated".

The panel also spoke out against altruistic surrogacy, where a surrogate mother agrees to gestate a child for intended parents without being compensated monetarily in any way.

Expecting a woman to be altruistic enough to become a surrogate and endure all hardships of the surrogacy procedure in the pregnancy period and post-partum period is "tantamount to a form of exploitation", it said.

It observed that altruistic surrogacy only by close relatives will always be because of "compulsion and coercion" and not because of altruism.

The Union Cabinet had given its nod to the introduction of the Surrogacy (Regulation) Bill, 2016 in Parliament, seeking a bar on unmarried couples, single parents, live-in partners and homosexuals from opting for surrogacy.

"Foreigners as well as NRIs and PIOs who hold OCI cards have been barred from opting for surrogacy," External Affairs Minister Sushma Swaraj had told reporters after the approval of the bill by the Union Cabinet last year.

The Department Related Parliamentary Standing Committee on Health noted that the bill limits the option of surrogacy to legally married Indian couples.

"Given our sentiments and sensibility, the social status of a woman in our society is judged by her reproductive life and there is a lot of pressure on her for child bearing," it noted.

"The Department of Health Research by imposing prohibition on widows and divorced women seems to have closed its eyes to the ground reality," it said.

The committee observed that the decision to keep live-in partners out of the purview of the bill is indicative of the fact that the bill is not in consonance with the "present day modern social milieu that we live in and is too narrow in its understanding".

"The committee recommends that the department should broad-base the eligibility criteria in this regard and widen the ambit of persons who can avail surrogacy services by including live-in couples, divorced women or widows," it said.

It observed that there is no doubt that there is a potential for exploitation and the surrogacy model that exists today can exploit surrogate women.

The committee headed by Ram Gopal Yadav noted altruistic surrogacy is another extreme and entails high expectations from a woman willing to become a surrogate without any compensation or reward.

"Pregnancy is not a one minute job but a labour of nine months with far reaching implications regarding her health, her time and her family.

"In the altruistic arrangement, the commissioning couple gets a child; and doctors, lawyers and hospitals get paid. However, the surrogate mothers are expected to practice altruism without a single penny," it said.

Noting that the bill limits the circle of choosing a surrogate mother from within close relatives, the committee said that it believes that altruistic surrogacy only by close relatives will always be because of compulsion and coercion and not because of altruism.

It noted that altruistic surrogacy across the world means compensated surrogacy and a range of monetary payments to surrogate mothers are permitted as reasonable compensation.

"The committee recommends that the word 'altruistic' in clause 2 (b) of the bill be replaced with the word 'compensated' and appropriate modifications be incorporated in the said clause and other relevant clauses of the bill with a view to harmonising the bill with the compensated surrogacy model," it said.

Noting that economic opportunities available to surrogates through surrogacy services should not be dismissed in a "paternalistic" manner, it said that permitting women to provide reproductive labour for free to another person but preventing them from being paid for their reproductive labour is "grossly unfair and arbitrary".