A lawyer for Jay Shah sought time from Additional Chief Metropolitan Magistrate S K Gadhvi, saying senior advocate S V Raju could not be present in the court as he was busy in the high court. 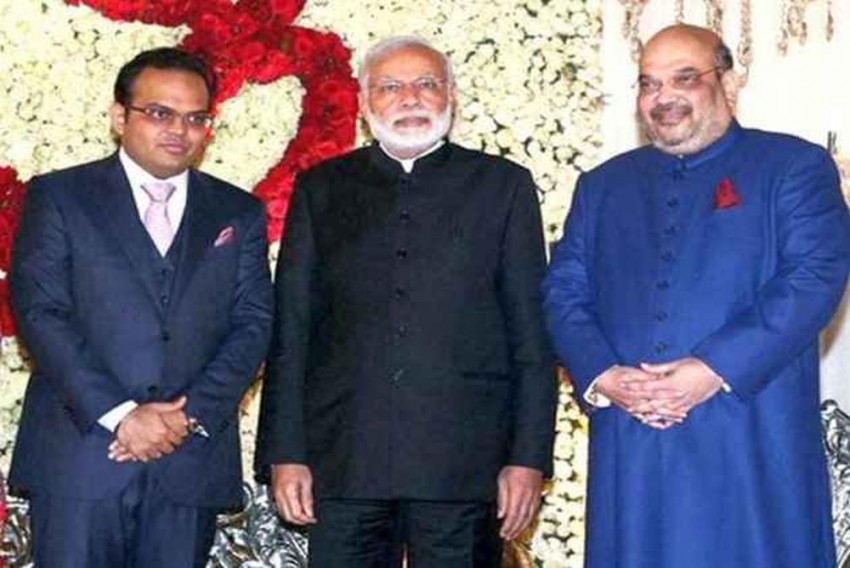 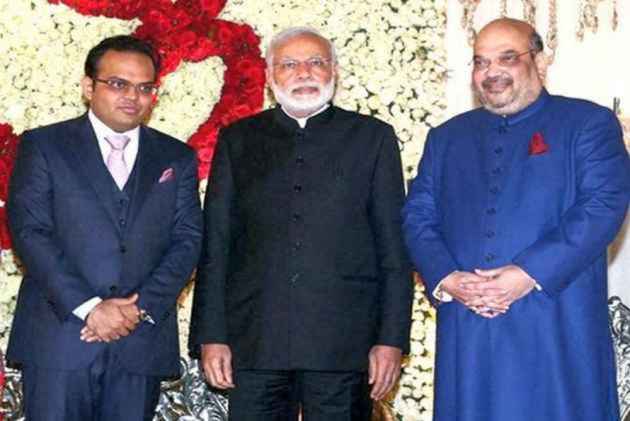 A metropolitan court here today adjourned the hearing of the criminal defamation case filed by BJP president Amit Shah's son Jay against news portal 'The Wire' as the complainant's advocate was not present in the court.

A lawyer for Jay Shah sought time from Additional Chief Metropolitan Magistrate S K Gadhvi, saying senior advocate S V Raju could not be present in the court as he was busy in the high court.

The court granted the time and adjourned the hearing to October 16.

Jay Shah had filed a criminal defamation case in a metropolitan court against the news portal on Monday over a report, which claimed his firm Temple Enterprise's turnover grew exponentially after the BJP came to power at the Centre in 2014.

The magistrate had ordered a court inquiry in the matter under CrPC section 202 (to inquire into the case to decide whether or not there is sufficient ground for proceeding).

In his application, Shah prayed for "criminal action against the respondents for defaming and tarnishing the reputation of the complainant through an article, which is scandalous, frivolous, misleading, derogatory, libelous and consisting of several defamatory statements".

The seven respondents in the case are - the author of the article, Rohini Singh, founding editors of the news portal Siddarth Varadarajan, Sidharth Bhatia and M K Venu, managing editor Monobina Gupta, public editor Pamela Philipose and Foundation for Independent Journalism, a non-profit company that publishes 'The Wire'.

Shah said the news portal first published an article, which was later "edited and reworded" to the current form.

"The accused conspired to get a fabricated, reworded and edited version of the defamatory article to be published in place of the original version," he said.

Alleging that there was a "predetermined conspiracy hatched to defame" him, Shah said he was given "unreasonable time to respond" and no further inquiry based on his response was made.

He said the article did not reflect the loss that his company incurred in FY 2015-16, and that the net profit and gross turnover for the said financial year was "wilfully and malafidely" delinked into two different unconnected paragraphs.

The court is of the opinion that it will issue summonses to the respondents only after the initial inquiry establishes a case.

A political storm has erupted after the article, titled 'Golden touch of Jay Amit Shah', was published.

The Congress has demanded an inquiry into the matter and ouster of Amit Shah, while the BJP called the article defamatory.