Ahead Of Assembly Elections, Political Parties Gear Up For Poll War On Social Media

Social media is an effective medium to connect with people and its use has increased after 2013. 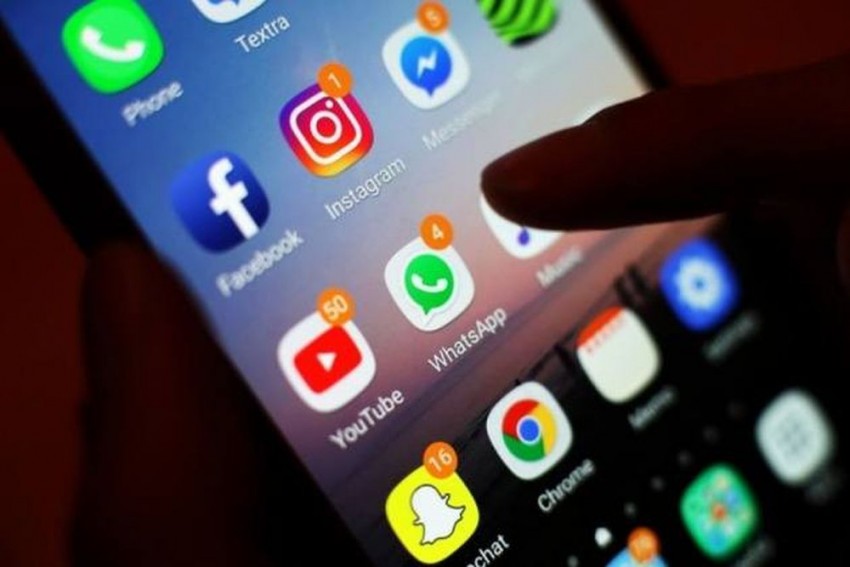 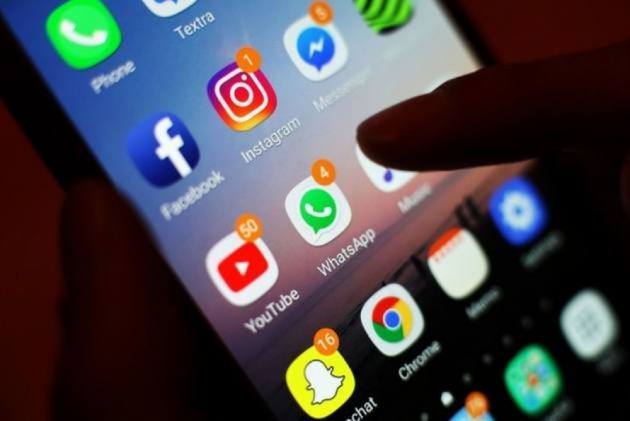 As assembly elections are approaching and political temperature soaring in Rajasthan, major parties in the state have deployed social media "warriors" to reach out to people on digital platforms.

Keeping in mind the role social media played in the victory of the Bharatiya Janata Party (BJP) in the 2014 general elections, the Congress has also decided to make full use of the mass communication tool in the run-up to the December 7 assembly elections.

The BJP's Rajasthan social media cell in-charge Hirendra Kaushik said the party has deployed one IT cell worker each at 51,000 booths, and 10-member IT teams have been constituted at the division level to reach out to people through WhatsApp, Twitter, Facebook and Instagram.

These "social media warriors" are making the electorate, especially youths and women, aware of the achievements of the BJP-led governments at the Centre and in the state, Kaushik said.

The party is connected to nearly 14.5 lakh people through WhatsApp and around 6.5 lakh people via Facebook, he said, adding close to 35 lakh people follow Chief Minister Vasundhara Raje on her Facebook page.

The Congress is also making its social media team ready to fight the poll war.

Congress media in-charge in Rajasthan Archana Sharma said the party's social media cell was inactive in the last assembly election and it has taken steps to reach out to people on digital platforms considering the role the mass medium has played in recent polls in other states.

She said social media is an effective medium to connect with people and its use has increased after 2013.

The BJP used it to spread negativity against the Congress and its leadership, she alleged, adding her party will use it in a positive manner.

The AAP, which is fighting its first elections in Rajasthan, has appointed social media managers for their probable candidates.

Devendra Dev, the social media in-charge of the AAP, said the party has appointed a social media manager for each candidate to share activities on social media.

A WhatsApp helpline has also been started on which suggestion for the party's election manifesto would be sought.

Rupee Depreciates By 30 Paise, Closes At New Record Low Of 74.06