All schools, whether government-run or private, will have to mandatorily install CCTV cameras in classrooms, washroom area and playgrounds as well. 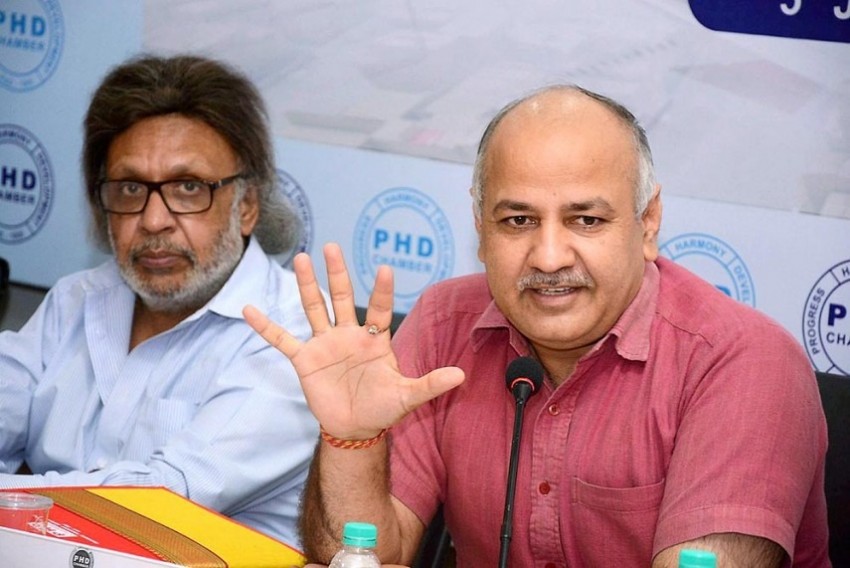 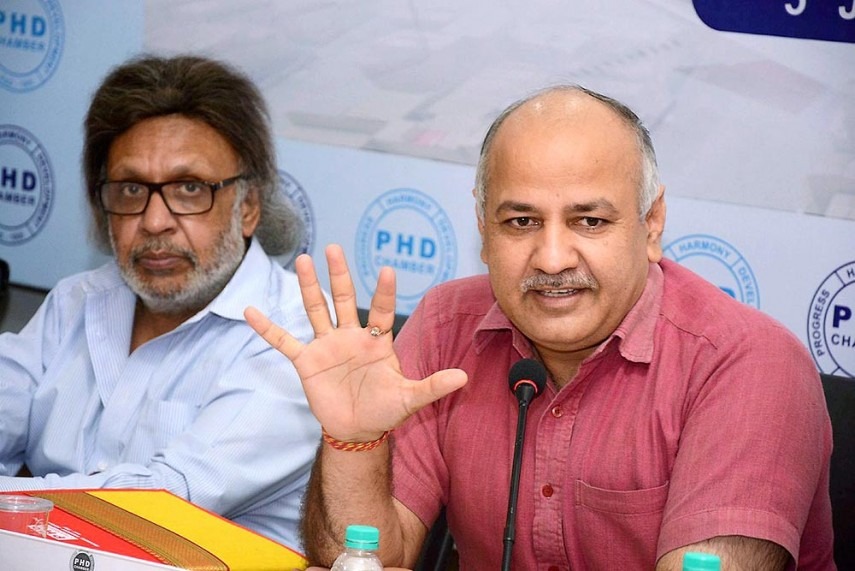 The directive comes amid increased concerns over the safety on school premises after the killing of a seven-year- old student in Gurugram's Ryan International and alleged rape of five-year-old girl at her school in Shahdara.

Deputy Chief Minister Manish Sisodia today held a meeting of school principals, police officers and other stakeholders on the issue of safety of students and formed a high level- committee to frame guidelines.

"All schools, whether government-run or private, will have to mandatorily install CCTV cameras in classrooms, washroom area and playgrounds as well. Schools have been asked to conduct police verification of all their non-teaching staff be it sanitation workers, security staff or drivers, within three weeks," Sisodia told reporters after the meeting.

He said the schools will be required to submit the details about police verification on the portal of the Directorate of Education (DoE). They will also have to give the details on the number of CCTV cameras installed and the number of functional ones.

A high-level committee chaired by the DoE Director, and including school principals, police officials and other stakeholders as members, has been set up to frame guidelines for the safety of students in schools.

"The committee will look into all aspects be it transport safety or the conduct of the non-teaching staff and submit its recommendations within a month," Sisodia said.

He said if a CBI probe had been ordered, as he had demanded, in the death of a student last year by drowning inside a tank in the Ryan International School Vasant Kunj, this (Gurugram) incident could have been averted.

"There are certain schools which enjoy political protection. The parents have to protest for fees and admission but safety is a very very serious issue," he said.

Sisodia, who is also Delhi's Education Minister, said the rape of the five-year-old girl by a school peon on September 9 is also another unfortunate incident and a magisterial probe has been ordered in it.

Meanwhile, a senior official said the Delhi Police will carry out the verification process on priority basis.

There is a list of people convicted for sexual offences on the Delhi Police website and "we have asked schools to have a look at the list before hiring staffers", the JCP said.

Police officers are also interacting with school authorities and sensitising them about safety measures that need to be in place for children, he said.