Adultery Should Remain A crime For Sanctity Of Marriage: Govt Tells Supreme Court

This submission was made by the Ministry of Home Affairs in an affidavit to the apex court while seeking dismissal of a plea challenging the validity of section 497 of IPC. 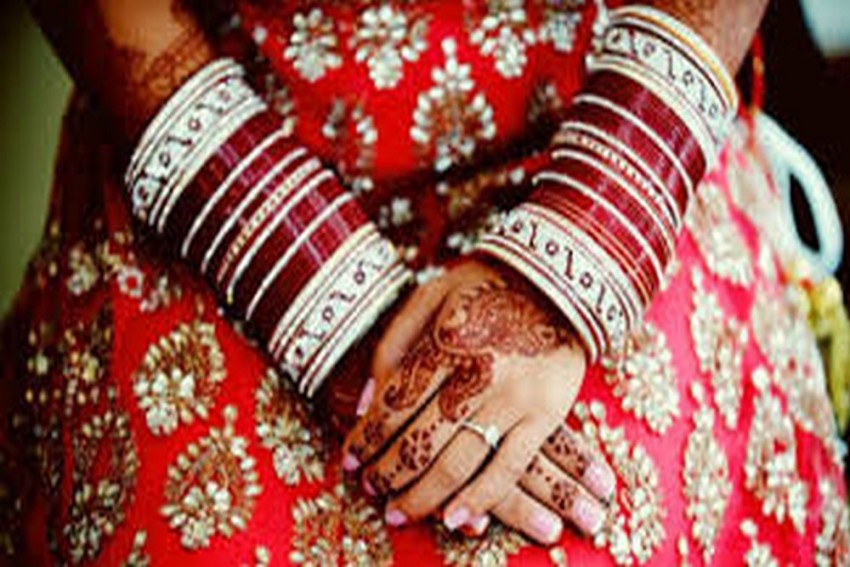 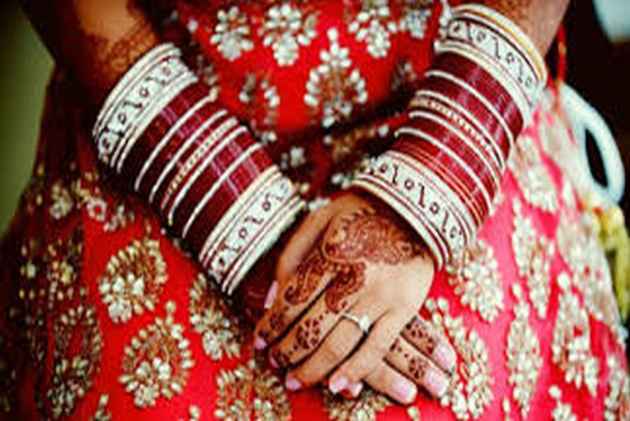 The Centre on Wednesday told the Supreme Court that the sanctity of marriage would be "weakened" if the penal law on adultery which only punishes a married man for having extra-marital sexual relations with another married woman is scrapped.

This submission was made by the Ministry of Home Affairs in an affidavit to the apex court while seeking dismissal of a plea challenging the validity of section 497 of the Indian Penal Code(IPC) on the grounds that it does not make men and women equally liable for the crime of adultery.

Asserting that section 497 "supports, safeguards and protects the institution of marriage", the Centre also referred to Justice Malimath Committee report on reforms in the criminal justice system which had suggested making section 497 gender-neutral.

"It is submitted that striking down section 497 of IPC and Section 198(2) of the CrPC will prove to be detrimental to the intrinsic Indian ethos which gives paramount importance to the institution and sanctity of marriage.

"The provisions of law, under challenge in the present writ, have been specifically created by the legislature in its wisdom, to protect and safeguard the sanctity of marriage, keeping in mind the unique structure and culture of the Indian society," the affidavit said.

The affidavit said the Law Commission of India was currently examining the issues and they have identified certain focus areas and formed sub groups to deliberate on such areas.

"It is submitted that the final report of Law Commission is awaited regarding the amendment to section 497 of the IPC. The Malimath Committee in its report has held that the object of this section is to preserve the sanctity of the marriage....

Section 497 of the 158-year-old IPC says, "Whoever has sexual intercourse with a person who is and whom he knows or has reason to believe to be the wife of another man, without the consent or connivance of that man, such sexual intercourse not amounting to the offence of rape, is guilty of the offence of adultery, and shall be punished with imprisonment of either description for a term which may extend to five years, or with fine, or with both. In such case the wife shall not be punishable as an abettor."

The top court had referred the PIL challenging the constitutional validity of the adultery law to the Constitution Bench in January this year. The PIL had been filed by one Joseph Shine, an expatriate Indian living in Italy.

The apex court had earlier sought the Centre's stand on the PIL which pointed out that only men can be punished for the offence of adultery for having consensual sex with the wife of another man.

Joseph, in his plea, said that Section 497 was "prima facie unconstitutional on the grounds that it discriminates against men and violates Article 14, 15 and 21 of the Constitution".

He said "when the sexual intercourse takes place with the consent of both the parties, there is no good reason for excluding one party from the liability."

The plea also said the provision also indirectly discriminated against women by holding an erroneous presumption that they are the property of men.

"This is further evidenced by the fact that if adultery is engaged with the consent of the husband of the woman, then such act seizes to be an offence punishable under the code," it said.

The plea said the provision has been treated to be constitutionally valid in three verdicts of the apex court, respectively in 1954, 1985 and in 1988.

The petitioner also challenged Section 198(2) of CrPC, which deals with the prosecution for offences against marriages.