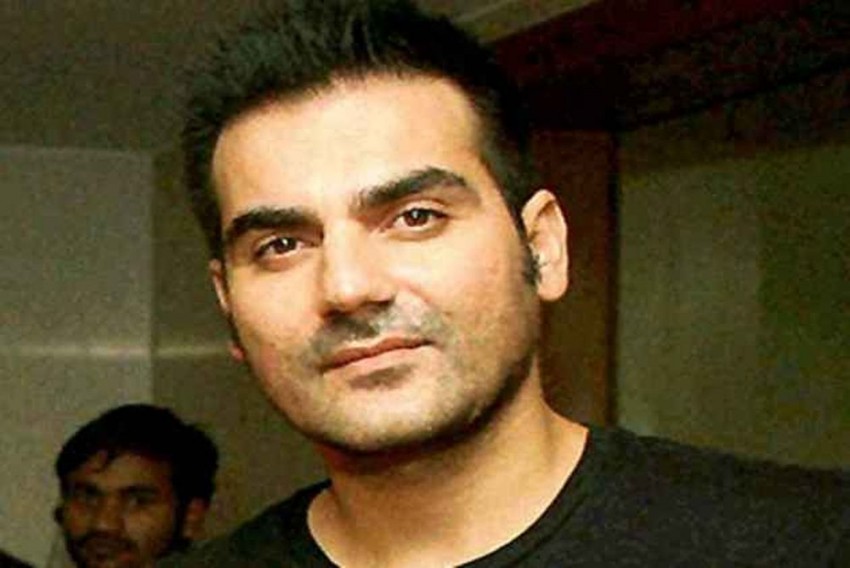 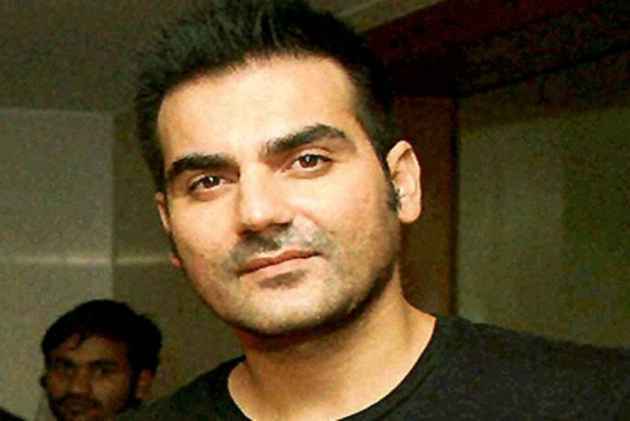 During interrogation in an alleged IPL betting racket on Saturday, Bollywood actor Arbaaz Khan accepted that he had placed bets in the matches last year and had lost Rs 2.75 crore, news agency ANI reported quoting sources.

The city police Friday issued summons to the 50- year-old actor-producer for recording his statement today in connection with the betting racket.

In a letter sent to Arbaaz, the police asked him to join the probe in the wake of arrest of an alleged bookie who was placing bets on the recently-concluded Indian Premier League (IPL), a police official had said.

The AEC busted the racket on May 15 with the arrest of four people in Mumbai, including Sonu Jalan alias Sonu Malad, who is believed to be one of the top bookies of the country, officials have said.

During the investigation, a "connection" between Jalan and Arbaaz was established, said Pradeep Sharma, Senior Inspector and head of the AEC, yesterday.

"We suspect that Arbaaz Khan had placed bets on IPL matches and want to scrutinise his bank transactions," another police official had told PTI.

Arbaaz allegedly lost Rs 2.80 crore in betting to Jalan and was not paying the amount, following which the bookie had threatened the actor, the official had said, citing the interrogation of the arrested accused.