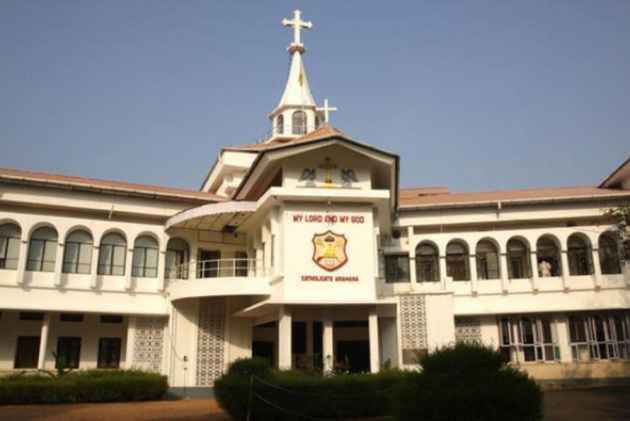 The National Commission of Women (NCW) has recommended abolishing the practice of "confessions" in churches after a case emerged from Kerala where priests allegedly blackmailed a woman using her confession secrets.

A central agency also needs to do a proper investigation into the increasing incidents of rape and sexual assaults in churches of Kerala, NCW chairperson Rekha Sharma said.

"The priests pressure women into telling their secrets and we have one such case in front of us, there must be many more such cases and what we have right now is just a tip of the iceberg," she said.

The recommendations come in the backdrop of a rape case against four priests of Malankara Orthodox Syrian Church who have been accused of sexually exploiting a married woman belonging to their church.

The issue came to the fore after the victim's husband wrote to the church, alleging that the priests blackmailed and abused his wife, a school teacher.

The National Commission of Women has constituted an inquiry committee to look into alleged sexual assaults against women in churches, and has sent its findings to Prime Minister Narendra Modi, Union Home Minister Rajnath Singh, Union Women and Child Development Minister Maneka Gandhi and the DGP of Kerala and Punjab.

"The woman was socially harassed. She left her job after the incident as her photograph was circulated on social media. The two priests are at large and they need to be nabbed," the DCW chairperson said.

In another incident, a nun, in a complaint to the Kottayam district police chief last month, alleged that Jalandhar Bishop Franco Mulakkal raped her and had unnatural sex with her multiple times at a small town near Kottayam between 2014 and 2016.