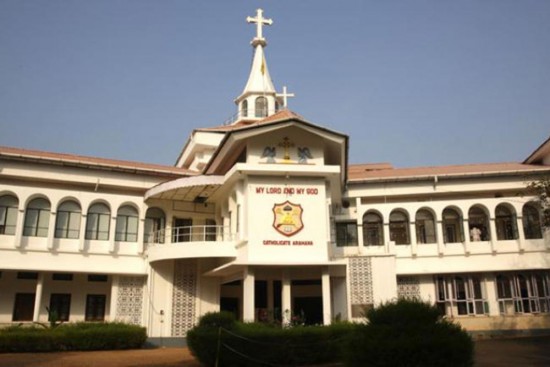 “If we confess our sins, he is faithful and just to forgive us our sins, and to cleanse us from all unrighteousness.” —1 John 1:9

Seven are the sacraments, and not least among them is confession. It is a believer’s refuge, to have her sins forgiven and abs­olved. What, then, if the confessional should itself become the seat of sin? Such is the allegation at the crux of a scandal that is simmering in Kerala’s Malankara Orthodox Church. A lay believer claims that his wife’s confessor used the details of a scandalous confession to blackmail her, and that he and several other priests went on to sexually exploit her for years. The ­scandal broke recently when an audio clip of the husband discussing the issue with an official over the telephone went viral on social media.

In the audio clip, the husband, a resident of Thiruvalla in Pathanamthitta district, narrates his version of events as follows. In February, he had asked his wife about odd transactions in a recent bank statement, including a hotel bill, that didn’t tally with her accounts of where she had been at the time. She broke down and later told him what he alleges to be “only 20 per cent” of the details. A priest in her neighbourhood had raped her before her marriage—and “he is still using her”. Later, around the time of her daughter’s baptism, she was struck by guilt and confessed in church. But the confessor, using the threat of revealing all to her...